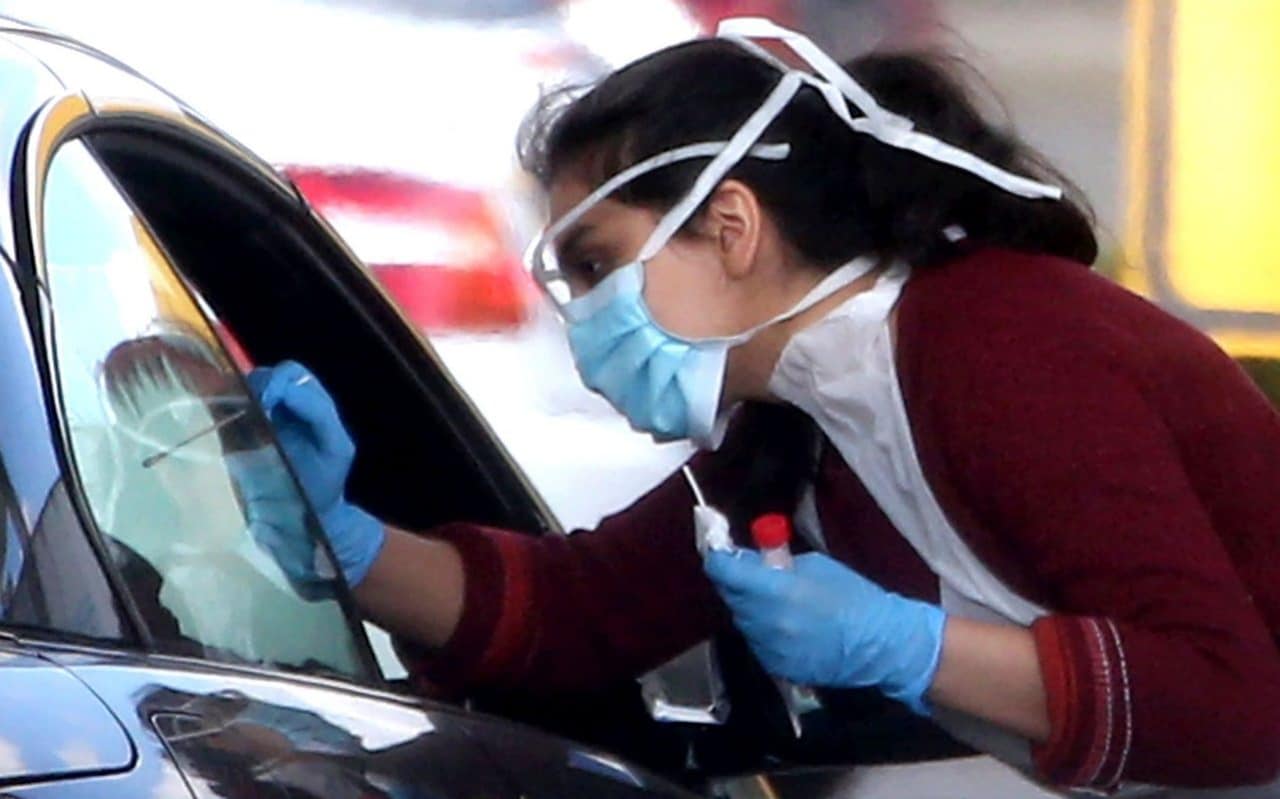 A five year old child has become the youngest person to die of coronavirus in Britain as the country suffered its worst daily increase in deaths since the crisis began.

The child was one of 708 more people to die of the virus since Friday, bringing the total fatalities across the UK to 4,313.

But the amount of tests fell to 9,406, from the target of 10,000 daily tests achieved in the previous two days.

The five-year-old is understood to have suffered from previous underlying health conditions, however the family did not want any further details released.

It came as Britain’s largest nursing union warned that it is “inevitable” that more health workers will die from coronavirus.

Theresa Fyffe, director of the Royal College of Nursing in Scotland, was speaking after the deaths of nurses Aimee O’Rourke and Areema Nasreen, who had both tested positive for the virus.

She said protocols for frontline staff had to be reviewed in the light of their deaths.

The NHS said that in England 637 more people had died as of 5pm on Friday, with the fatalities,  between five years and 104 years old. Forty of the 637 patients, who were aged between 48 and 93 years old, had no known underlying health conditions.

There were 212 more deaths in the Midlands, more than in London, where there were 127. The North West had 97 deaths, the North East and Yorkshire 73, the East of England 70, the South East 41 and the South West 17.

In Scotland the death toll rose by 46 to 218, with a total of 3,345 people infected and Northern Ireland saw a further eight deaths, bringing its total to 56.

Scotland’s First Minister Nicola Sturgeon warned the number of seriously ill coronavirus patients being admitted to intensive care will continue to rise for at least the next two to three weeks.

She said: “We are now at the stage of this epidemic, as we expected to be, when the number of cases is rising rapidly. And unfortunately that means the numbers becoming seriously unwell and dying are also sadly rising.”

Dr Chris Williams, incident director for the COVID-19 outbreak response at Public Health Wales, said the true number of cases infected was likely to be higher than the total of 2853 recorded in Wales yesterday, an increase of 387.

He said. “Novel Coronavirus (COVID-19) is now circulating in every part of Wales.  The single most important action we can all take in fighting Coronavirus is to stay at home in order to protect the NHS, and save lives.”