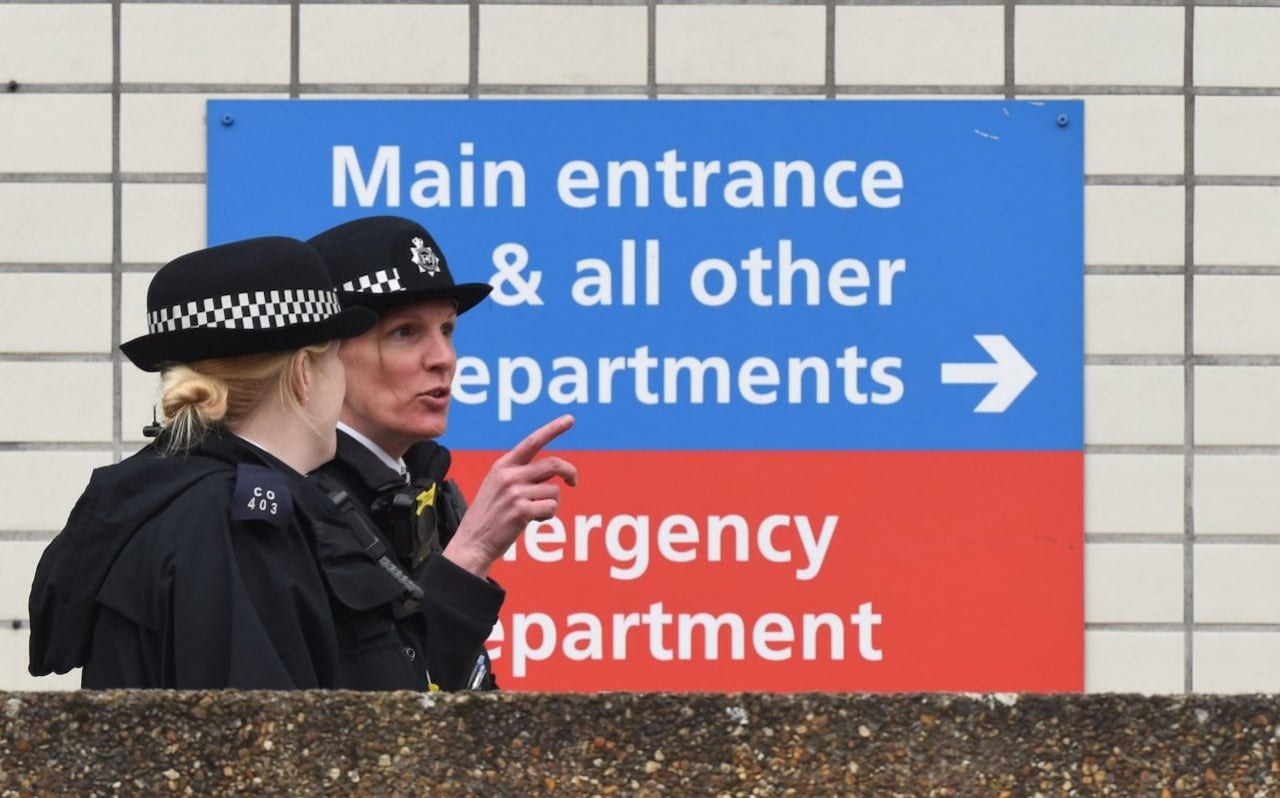 A&E attendances at hospitals in England were at their lowest point since records began last month, new figures show.

Numbers were also down nearly a third compared with a year ago.

The number is the lowest for any calendar month since current records began in August 2010.

NHS England, which published the figures, said the fall was “likely to be a result of the Covid-19 response” – an indication that people have been staying away from A&E departments because of the coronavirus outbreak.

Data from Public Health England (PHE) also showed that the number of people seen in hospital with a suspected heart attack has halved since the beginning of March.

The British Heart Foundation (BHF) said thousands of people with heart attack symptoms may be apprehensive about visiting A&E due to fears over coronavirus or to avoid adding to the strain on the NHS.

But it warned that they were at greater risk of suffering long-term heart damage, needing intensive care, or even dying as a result.

The PHE figures, released on April 2, show the number of people attending emergency departments with symptoms of a possible heart attack dropped from an average of around 300 per day at the beginning of March to around 150 per day by the end of March.

According to the BHF, this 50 per cent drop is equivalent to approximately 5,000 people every month – or more than 1,100 people every week – not being seen in emergency departments.

Dr Sonya Babu-Narayan, consultant cardiologist and associate medical director at the BHF, said: “These are uncertain times, and it’s understandable that people might feel apprehensive about having to go to hospital or putting unnecessary strain on the NHS, but heart attacks don’t stop for a global pandemic.

“Don’t delay because you think hospitals are too busy – the NHS still has systems in place to treat people for heart attacks, and they are still a top priority.”

Dr Ramzi Khamis, a consultant cardiologist, BHF fellow and co-head of cardiology at Hammersmith Hospital, said: “We want to stress that we have the staff, equipment and resources to treat heart attacks.

“With swift diagnosis and treatment, most people with heart attacks will recover and go on to live a healthy life. However, delays in treatment puts lives at risk and will result in more pressure on the NHS, not less.”

It comes after NHS England’s national medical director, Stephen Powis, encouraged people to go to A&E “just as you always have done” if they have symptoms of a stroke or a heart attack.

Speaking at the daily Downing Street press conference on Wednesday, he said: “They are there for you and, although we are focusing on coronavirus, it’s important we continue to focus on other emergency conditions.”