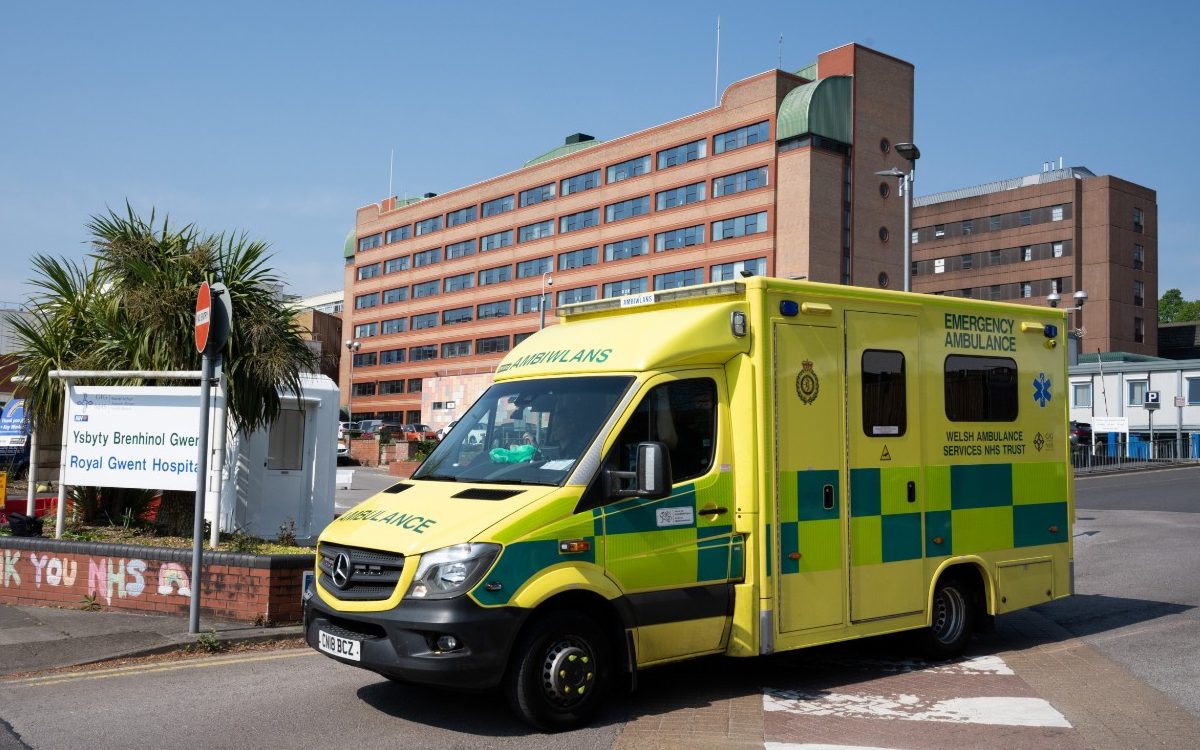 Statisticians at Oxford and Cambridge universities said the numbers were now sufficiently worrying for an inquiry to be launched into the cause.

There are fears that thousands of people have died at home or in care homes because they could not access medical treatment as resources were diverted to cope with the virus pandemic.

Professor Sir David Spiegelhalter, the chairman of the Winton Centre for Risk and Evidence Communication at Cambridge, said: “There’s a huge spike in non-Covid deaths at home very quickly into the epidemic, close to the time when hospitals started minimising the normal service that they were providing.

“A call went out to all hospitals to send as many patients as you possibly could out of hospitals, and it was the community’s responsibility to look after them.

“It is important to know how many might have been at least delayed if the normal healthcare had existed. This isn’t to attribute blame, but this isn’t going to be our last epidemic and we need to learn about the indirect impact of measures.

“It’s a vital issue to understand the consequences of the actions that we have taken.”

New figures show that there are now 46,383 deaths registered with Covid-19 across the whole of the UK, including suspected cases. But it is feared that the true death toll of the pandemic may be closer to 60,000 when excess deaths caused by the lockdown are factored in.

During the lockdown, urgent cancer referrals across England dropped by 62 per cent, while chemotherapy treatments have been running at just 70 per cent of their normal levels.

A&E attendance has plummeted in recent weeks, and there are also concerns that people have stayed away from hospitals despite suffering life-threatening heart attacks or strokes.

On April 25, Sir Simon Stevens, the head of the NHS, was forced to launch a new drive to persuade the public to seek urgent care and treatment when it is needed.