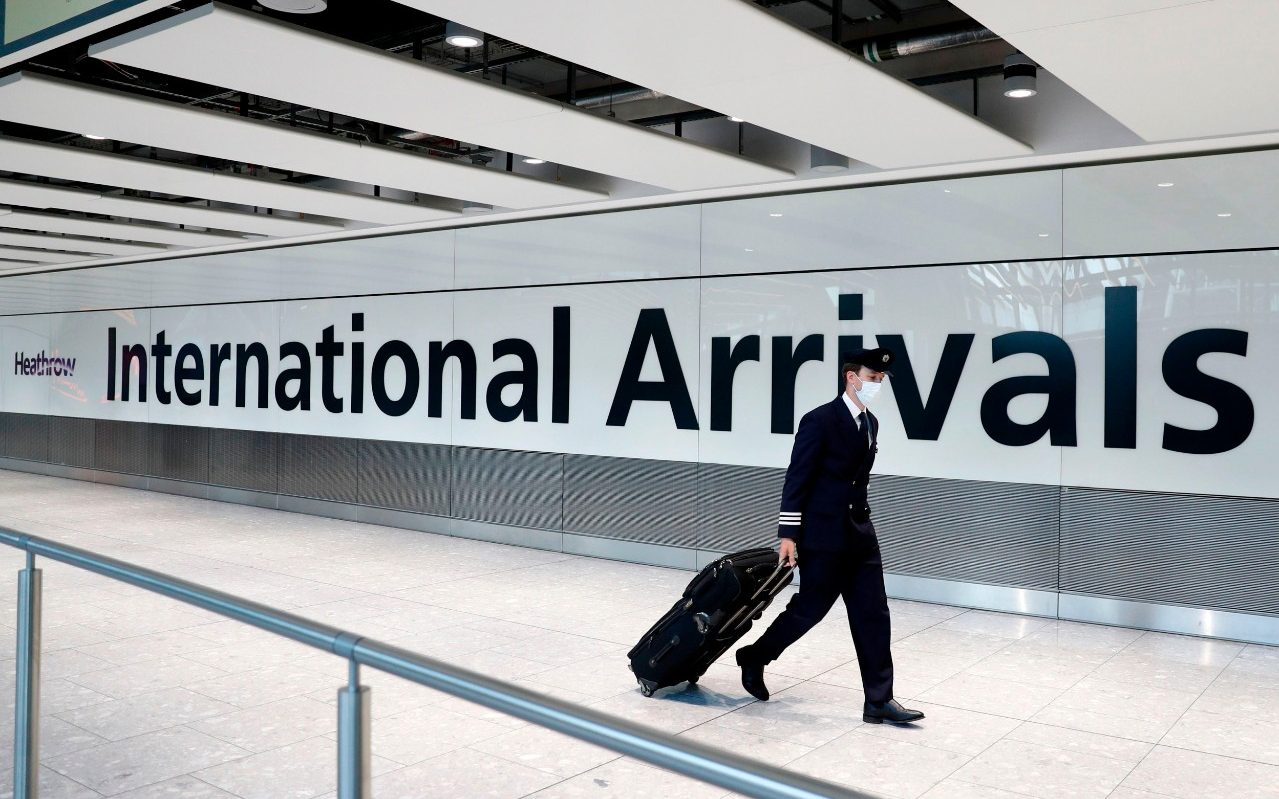 The research showed that most introductions occurred in March, with imported infections peaking halfway through the month when outbreaks in European countries were growing and passengers were still travelling.

Although the Government advised against non-essential overseas travel on March 17 and told British travellers to return to the UK on March 23, it never closed the borders – unlike many other countries.

Flights have been unrestricted and international arrivals have only been required to enter a 14-day quarantine since Monday.

When there was still a small number of coronavirus cases in the UK, there were calls for restrictions on flights from destinations deemed at high risk of the virus. But the Government insisted there was no evidence that closing borders would be an effective measure.

Meanwhile, a separate report found that the spread of coronavirus cases is “highly correlated” with the extent of air travel.

The study, by the Institute for Economics and Peace (IEP), named the UK as an example of a country in which a large number of domestic and international flights “facilitated contagion”.

The report said “the flow of air passengers across and within country borders has been a major contributor to the spread of the virus”.

Serge Stroobants, an IEP director, told the PA news agency: “The countries most impacted are countries that are really participating in global trade in the globalised world and the interconnected world.

“These are countries in which you will find a large airport hub, giving the potential to people to travel from one country to the other. That’s why, for example, the region of Milan in Italy, Paris, Brussels, Frankfurt, London and New York, those big international hubs, created more exchanges and more potential for the virus to grow.”