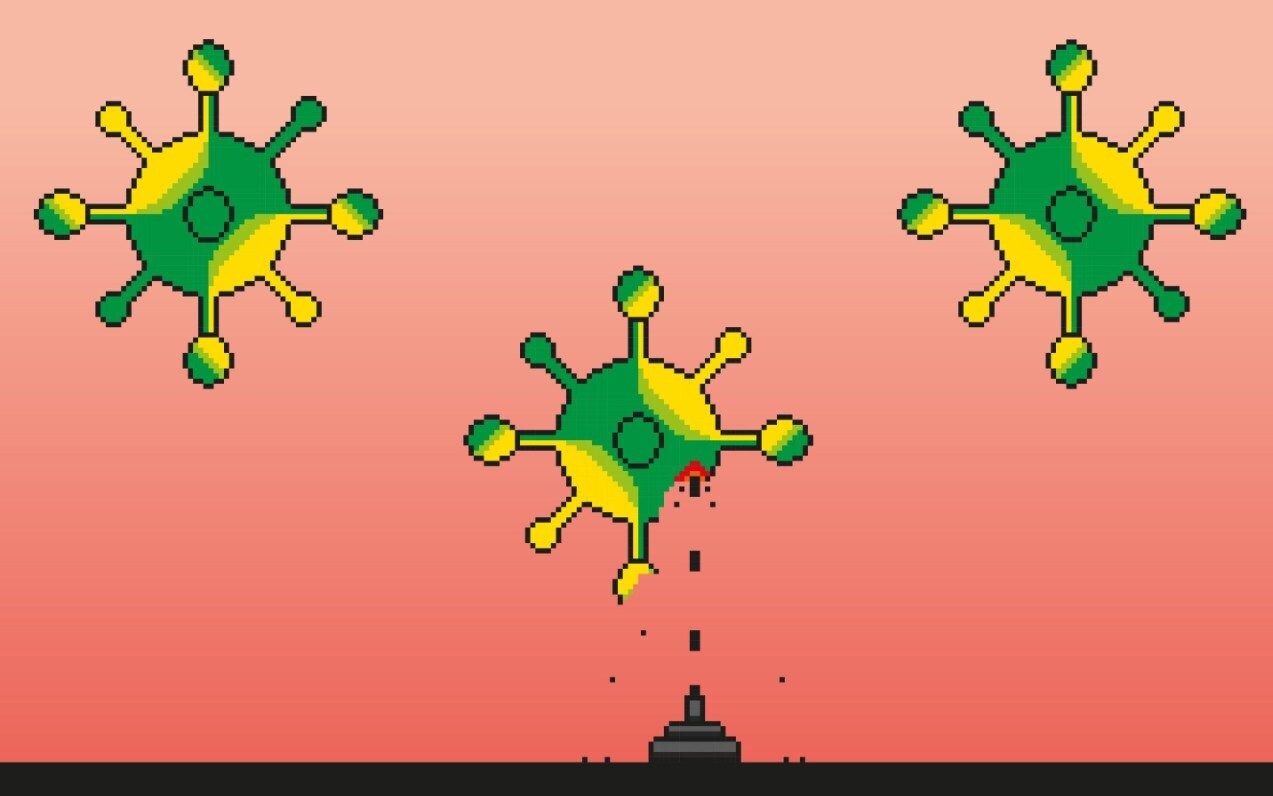 He may not be a household name in Britain but from his baronial-style boardroom overlooking his family’s stud farm in western India, Cyrus Poonawalla oversees a global vaccine empire which directly touches the lives of billions of people.

With an estimated fortune of $9.8bn (£7.46bn), Poonawalla, 78, is the founder and chairman of Serum Institute of India (SII) – the world’s biggest manufacturer of vaccines by number of doses produced, equivalent to about 1.5 billion shots per year.

Now, as the world scrambles to mount an effective response in the battle against coronavirus, Mr Poonawalla hopes his company will play a critical role scaling up production once a vaccine has been developed and declared fit for human use.

It could turn out to be a lucrative opportunity.

Last month, Serum Institute signed a joint venture with Codagenix, a US drug company backed by another billionaire – hedge fund tycoon Jim Simons – which is working on a vaccine using algorithms to analyse the genome of the coronavirus.

Codagenix claims its technology could allow development and production of an effective vaccine to be fast-tracked – with the entire process compressed into just a few months rather than the usual time-line of several years before it is ready to enter commercial use.

“Hopefully in six months we should be able to enter into human trials, that is our target,” Mr Poonawalla said in an emailed statement, adding that it would take a little longer to be approved by regulators.

J. Robert Coleman, chief executive of Codagenix, said: “With the Serum Institute’s financial and technical support, we will be able to push a coronavirus vaccine into the clinic on an extremely rapid timeline… We are proud to be confronting this public health crisis head-on.”

The son of a race horse breeder, Cyrus Poonawalla founded Serum Institute of India in 1966 at a time when India was being forced to import vaccines, then in short supply, at high prices from western drugmakers in order to immunise the country’s children.

A flamboyant figure, known for his lavish lifestyle and huge collection of vintage cars dating back to the 1930s, Mr Poonawalla built a highly successful business producing vaccines first for the domestic Indian market and later by winning big contracts with other governments as well as for the World Health Organisation to produce them for immunisation programmes in 170 other countries.

At its sprawling, state of the art vaccine manufacturing plant in Pune, near Mumbai SII produces and sells vaccines in vast quantities for measles, polio, hepatitis, mumps and flu.

About 65pc of the children in the world receive at least one vaccine manufactured by the company, whose chief executive is now his son, UK-educated Adar Poonawalla.

Drawn from India’s tiny but highly influential community of Parsis, or Zoroastrians who fled Iran and settled in India in the 10th Century, the Poonawalla family is also extremely well connected.

When Prince Charles and the Duchess of Cornwall visited India in 2013, the family hosted a party for them at the Royal West India Turf Club, where Mr Poonawalla is a prominent figure on the horseracing circuit.

In November, he received an award from Bill Gates for a lifetime achievement for his contribution to healthcare.

Parsis make up less than 0.005pc of India’s population but three out of the country’s top 10 billionaires.

“It takes that much time because of animal studies, human studies and also establishing when you make a strain that it does not revert back to the wild type and it is safe to use in humans.”

He added: “We have expertise in manufacturing multiple different types of vaccines and so we don’t see this as a challenge. The real challenge is whether it really works and is efficacious in humans and the challenge will be to prove a massive efficacy study and design a trial in a country where there are outbreaks, so most probably China.”

In June 2019, Poonawalla was conferred the honorary degree of the Doctor of Science by the University of Oxford in the UK.