Are recessions bad for your health? 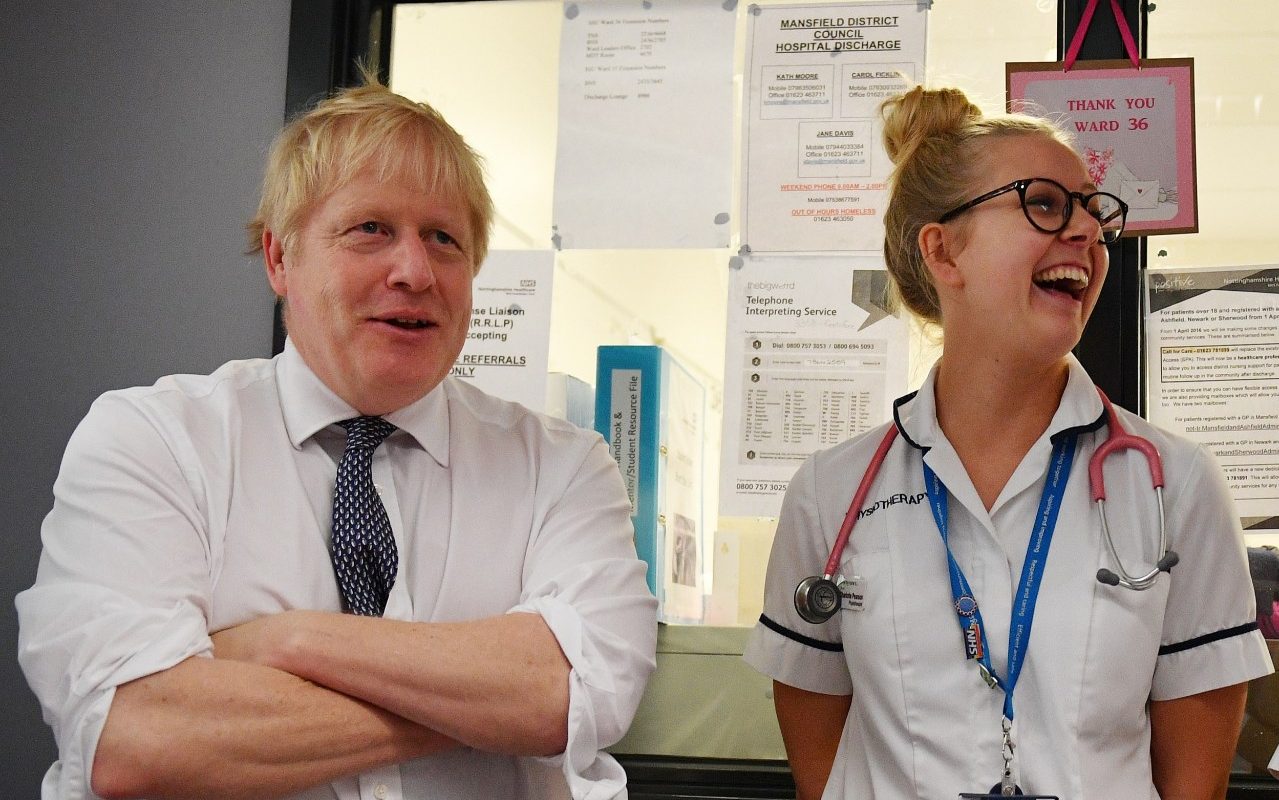 Greece suffered an economic collapse greater than any other in modern history during the eurozone debt crisis.

GDP plunged by one third, unemployment soared close to 30pc and harsh austerity measures were imposed to stop the public debt spiral.

An economic crisis did not trigger a health crisis, however.

Suicides saw a “small” but still significant increase, deaths from medical errors jumped and the health of the elderly was hit hardest, according to a 2016 study published in the Lancet by Ioannis Laliotis, John Ioannidis and Charitini Stavropoulou. But the overall mortality rate continued to decline and even fell more rapidly for young Greeks, particularly for men aged between 20-34.

Was a paradoxical improvement in Greek public health during the country’s economic collapse a fluke? A new international recession is looming and some are questioning whether the economic cost of tackling the coronavirus could trigger to a public health crisis even worse than the disease itself.

Donald Trump has warned that the cure to Covid-19 must not be worse than the problem and predicted “thousands of suicides” if the lockdown unleashed a painful downturn. Meanwhile in the UK, Philip Thomas, a professor of risk management at the University of Bristol, warned in a new study that more years of lives could be lost from a plunge in GDP than from the coronavirus itself.

He claimed there was a strong link between GDP and life expectancy. A slump in GDP deeper than 6.4pc would cause more years of life lost from the recession than could be saved through overcoming Covid-19.

Should governments avoid reaching such a tipping point during the coronavirus crisis?

Nick Drydakis, an economics professor at Anglia Ruskin University, says recessions have in fact been proven to reduce mortality rates but adds there are “no clear-cut conclusions”.

A one percentage point increase in unemployment decreases mortality rates by 0.5pc, evidence from OECD and Asian Pacific countries between 1960 and 2010 indicates.

He says medical problems from cardiovascular and liver diseases seem to fall in recessions while obesity and deaths from car accidents also decrease.

Budget constraints could lead to people adopting healthier lifestyles, such as cutting back on smoking and drinking. Reduced commuting and alcohol consumption may reduce deaths resulting from car accidents.

Even a recession as deep as the one following the financial crisis appeared to help overall public health in Europe.

Rising unemployment led to a “statistically significant decrease” in a range of mortality rates, including a 9pc fall in deaths from liver diseases and a 12pc slide from car accidents, a study by health economists Veronica Toffolutti and Marc Suhrcke found. However, the rise in deaths from bad medical treatment in Greece during the debt crisis suggests that spending cuts could place a heavier burden on health services.

Recession appear to take a greater toll on mental health as job losses pile up.

Drydakis says “recessions are known to have negative effects on mental health and lead to an increase in suicides”.

A one percentage point rise in unemployment also increased suicide by 1pc in the EU and US between 1960 and 2010 with the trend strongest for those under 40. Suicides in Europe jumped by 34pc during the last recession.

Toffoluttia and Suhrcke also found the impact of a recession on a country’s well-being, both positively or negatively, was reduced in those with the strongest safety nets for their citizens, limiting both any health damage but also any benefits.

Trump could therefore be correct in warning that a downturn will bump up suicide rates but the evidence suggests his government could cut those deaths by cushioning the blow of any economic hit.

While coronavirus poses a very different threat to both our healthcare system and the economy, experts say a recession is unlikely to boost mortality rates.

Ioannis Laliotis, an expert in health economics at City University of London, says “we should not be expecting immediate and dramatic changes in mortality due to the worsening of the economic conditions”.

However, he adds that policymakers should be prepared for any “unintended consequences” from the restrictions imposed to slow the virus, including how they will affect mental health.

The coronavirus will push health services around the world to their limits but the recession it creates is unlikely to ramp up the pressure further.