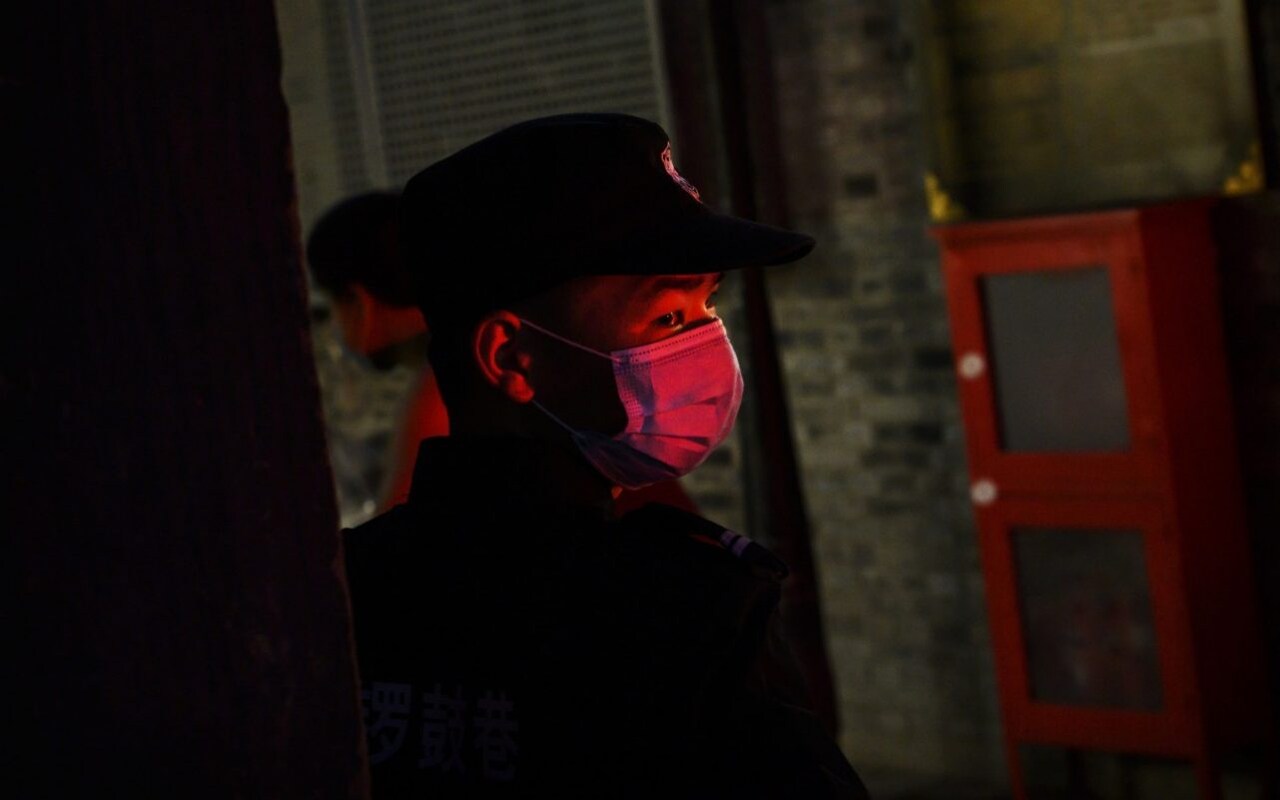 Likewise China, which released strict lockdown measures on April 8 after 11 weeks, was forced to bring back restrictions in Wuhan and revert back to high alert from medium status in Shulan.

On May 8, local governments in Germany had to activate emergency measures in three districts that have seen flare-ups of the virus at local meatpacking centres in North Rhine-Westphalia and Schleswig-Holstein.

Iran’s cases, which were declining until May 2, began to steadily climb again and had more than doubled within a fortnight after restrictions were lifted.

Professor Mark Woolhouse, of the University of Edinburgh, who sits on the UK Government’s Scientific Advisory Group for Emergencies (Sage) has warned that a second wave is a “clear and present danger”.

“The lockdown was never intended to be permanent – it’s clearly not possible,” he said. “So ideally we would like to get ‘R’ down by using a vaccine, and we call that herd immunity. We don’t have a vaccine and we’re quite far from natural herd immunity, and it doesn’t look like we can eliminate it.

“So the conclusion from that is that the second wave really is a clear and present danger. Even if we succeed in driving levels of infection very low, then we’re looking at containment. Containment is what the UK was trying to do right at the beginning of this epidemic.

“That is a possible new normal – and if we don’t like we’re going to have to find other ways of living with Covid-19, because it’s not going away any time soon.”

In Sweden, scientists chose to impose few measures for fear of suppressing the virus so much that a deadly second wave became more likely.

This week, giving evidence to the science and technology committee, Professor Neil Ferguson said he had the “greatest respect for scientists there” who “came to a different policy conclusion but based really on quite similar science”.

He added: “They make the argument that countries will find it very hard to really stop second waves… I don’t agree with it, but scientifically they are not that far from scientists in any country in the world.”