Bike thefts increase by 50 per cent since beginning of lockdown 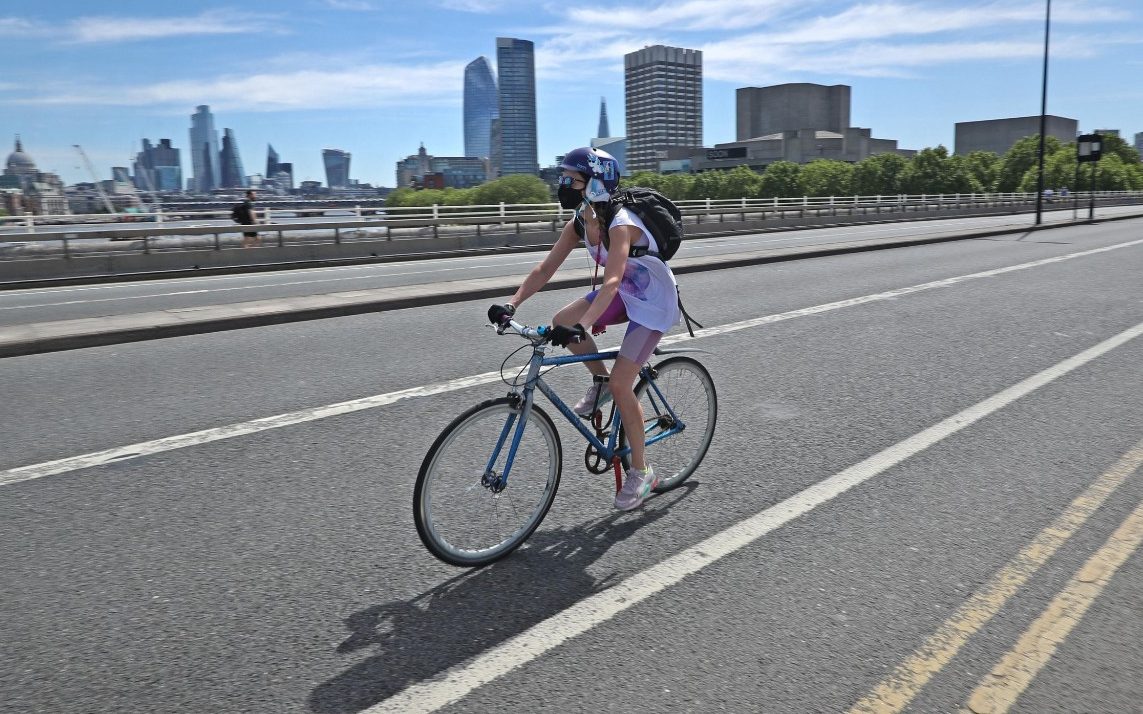 “Unfortunately, this probably means that thieves are looking for easier targets and the rise of budding cycling enthusiasts around the country might be the opportunity they’re looking for.”

Admiral’s data shows how common bike theft has become during the lockdown with pedal bikes accounting for 37 per cent of theft claims in the past seven weeks compared to 12 per cent last year.

Mr Fowkes added: “We’re warning all cyclists, whether they’ve been cycling for years or have just bought their first bike, to be vigilant, keep an eye out for thieves and step up their bike security.”

There have been reports of NHS and health workers having their bikes stolen from hospitals while they worked, leaving them with two-hour trips to get home.

The latest figures showed that 100,000 bikes were stolen in 2018-19, with analysis by the Telegraph suggesting that just one in 50 cases is solved.

Admiral said bikes should be locked to a “solid, immovable object” with a decent lock, even if just left unattended for a few seconds. The firm advised making sure the area in which it is locked is well-lit and covered by CCTV.

Bikes should be registered with a national scheme and the owner should take photos of the bike including any distinguishing features in case it is stolen, the firm added.