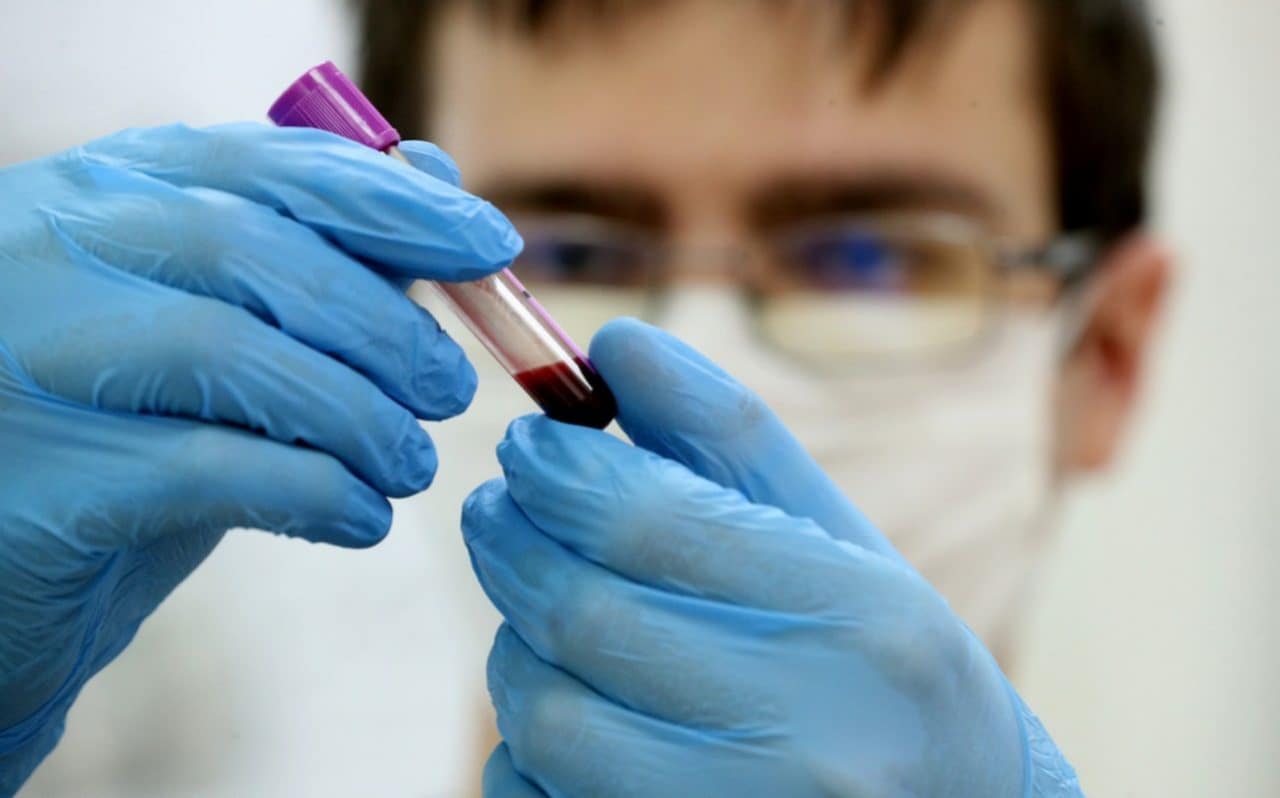 The finding could also help researchers develop new treatments and vaccines. If scientists could discover what is causing the immune cells to vanish and malfunction they could hunt for a drug to stop it.

The team believes that providing patients with recombinant IL-7 (Interleukin 7), a natural protein that promotes T cell function, could help the problem, and have called for immediate trials to see if it would work.

Professor Hayday continued: “There’s a lot we still don’t know about this virus, but we have seen that it doesn’t simply discriminate according to age and underlying condition.

“Although in smaller numbers, younger, healthy individuals can also be struck down with severe symptoms.

“We need to be at a point where clinical treatment decisions can be guided by the state-of-the-art knowledge of the immune system.”

The test could be easily carried out alongside other tests given to patients when they enter hospital.

“Clearly, our new study highlights the enormous potential to measure the status of very specific types of immune cell involved in fighting the virus.”

Why Is Education Important