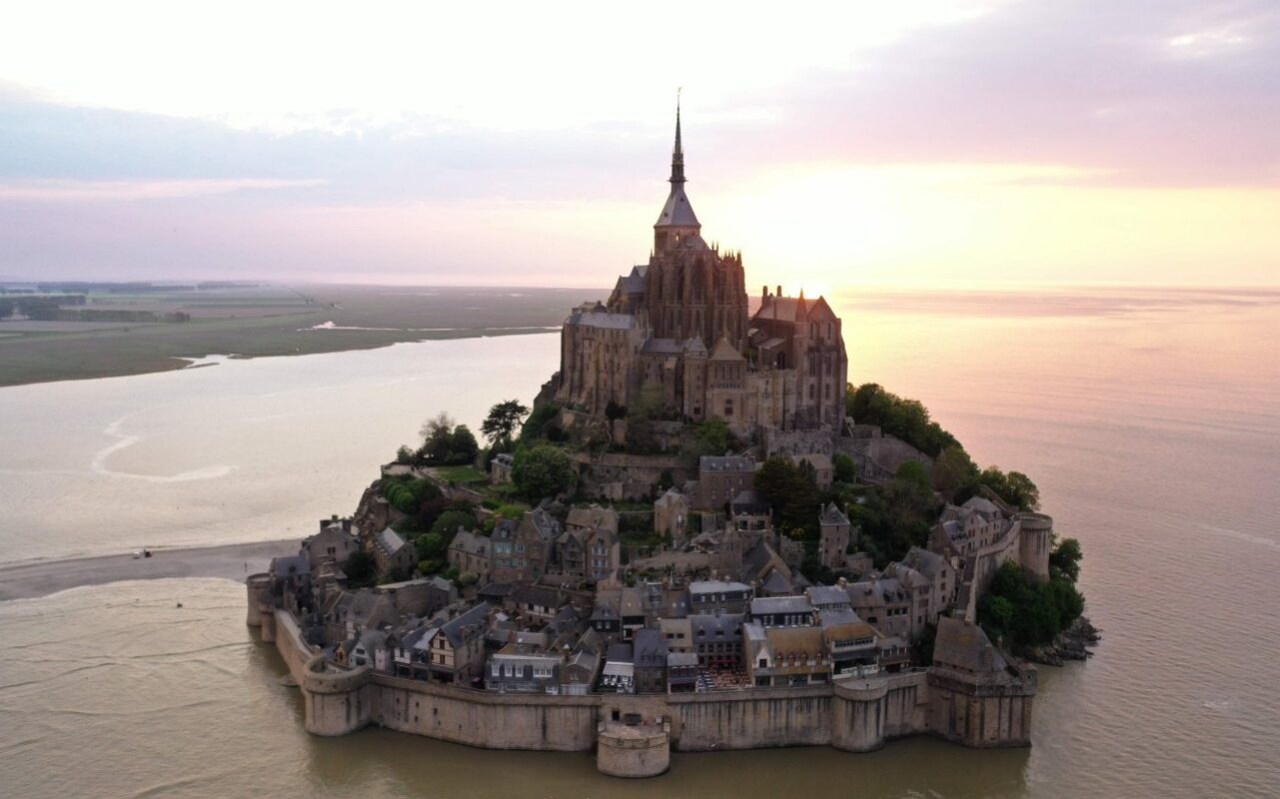 Since France started exiting lockdown last month, daily bookings of gites had multiplied tenfold and campsites had been besieged with requests, he said.

“My advice is book, because there will perhaps be more French remaining in France this year,” he added.

Around nine million French people holiday abroad every summer. This year, at least half of those will stay in their home country, polls suggest.

Mr Lemoyne said Britons would not face fines, as in the UK, and would be simply urged to respect self-isolation. France’s top scientist announced that the country’s coronavirus epidemic was now “under control”.

“Naturally, measures such as quarantine would be a question of individual responsibility. Very clearly, we will work like that in France,” he said.

Mr Lemoyne said three-quarters of EU countries were in agreement to lift restrictions by June 15 and more may join following an interior ministers meeting on Friday. France is also pushing for the EU to open up its external borders to foreigners as early as July 1, depending on infection levels.

Regarding the UK, Mr Lemoyne said France had “not lost hope” that “the sanitary situation over the Channel will allow a waiving of quarantine measures by the end of the month of June, although that is Britain’s sovereign decision”, and said it was “actively pursuing talks” with the UK on the issue.

“What counts is that the summer season and holidays start proper in July. In reality, when children leave school and families really leave we will all be singing from the same hymn sheet and all the conditions will be right for people to move around in the best conditions,” he predicted.