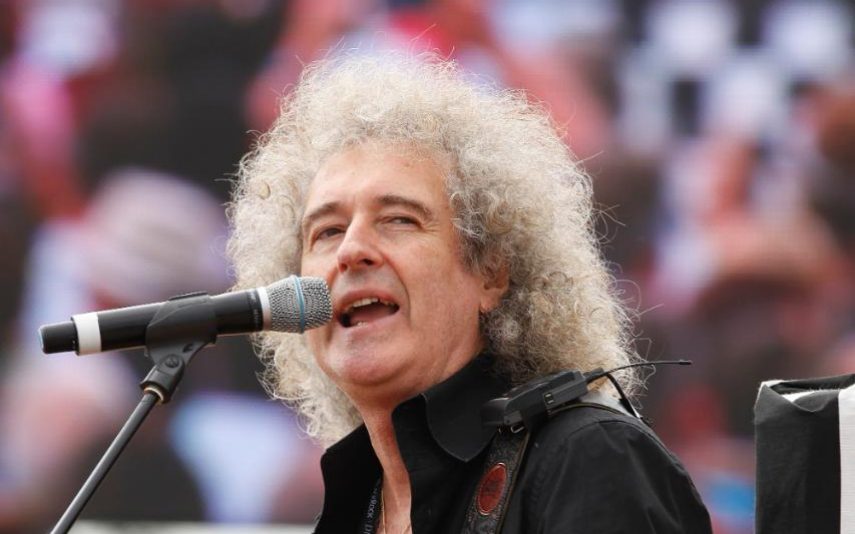 Brian May was ‘very near death’ after a heart attack which resulted from a gardening injury, he has revealed.

The Queen guitarist was hospitalised earlier in the month after a ‘bizarre accident’ that resulted in a ripped muscle and a trapped nerve.

As he recovered at home, he later suffered a heart attack, and has since had three stents fitted to clear his arteries.

The 72-year-old released a video on Instagram explaining his ordeal, revealing that after being diagnosed with a rip in his gluteus maximus, he was confused to find that a week later he was still in pain.

He explained: “I mean real agony. I wanted to jump at some points. I could not believe the pain. And people are saying ‘that’s not like a ripped muscle’, so eventually I had another MRI.”

Doctors found he had a compressed sciatic nerve, and he said it “felt like someone had been putting a screwdriver in my back the entire time. It was excruciating!”

His ordeal was not over. Mr May suffered a heart attack, and said: “It was about 40 minutes of pain in the chest and tightness. It’s that feeling in the arms and sweating.”

It was discovered he had three arteries congested, putting him in danger of blocking the supply of blood to his heart.

Doctors suggested that he undergo open heart surgery, but he chose the alternative which was to have three stents put inside his heart.

He said that anyone over 60 should have an anginogram to warn them of the risks of getting a heart attack, adding: “I’m very grateful that I now have a life to lead again. I was very near death because of this, but the pain that I had was from something very different. It’s funny how these things work.