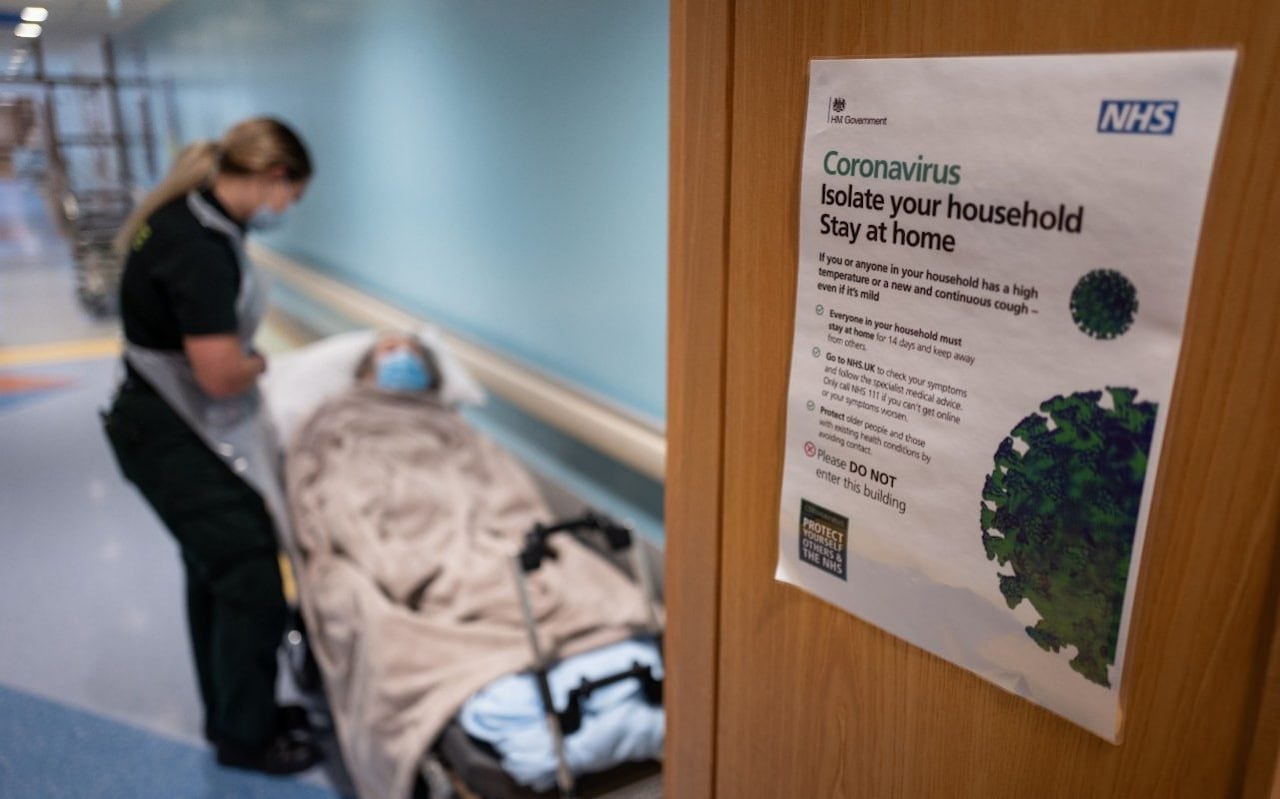 Britain’s infection rate has risen, the Government said on Friday, driven by care homes and hospitals, while transmission in the community is now very low.

The reproduction number (R) is the average number of how many people one person with coronavirus will pass it on to.

A government source said the epidemic had now largely moved into care homes and hospitals, and that the numbers of infections in the community was ‘very, very little’.

Dr Jenny Harries, Deputy Chief Medical Officer for England, also told the daily press briefing that care homes and hospitals were now seeing many of the UK’s cases, and said the ‘R’ value would be lower elsewhere.

“In recent weeks care homes have been of heightened interest, hospitals also, and we will keep and eye on those,” she said.

Recent analysis by Public Health England (PHE) and Cambridge University suggests that fewer than 24 people are now being infected each day in London, leading to calls that some regions with few infections could see restrictions lifted earlier.