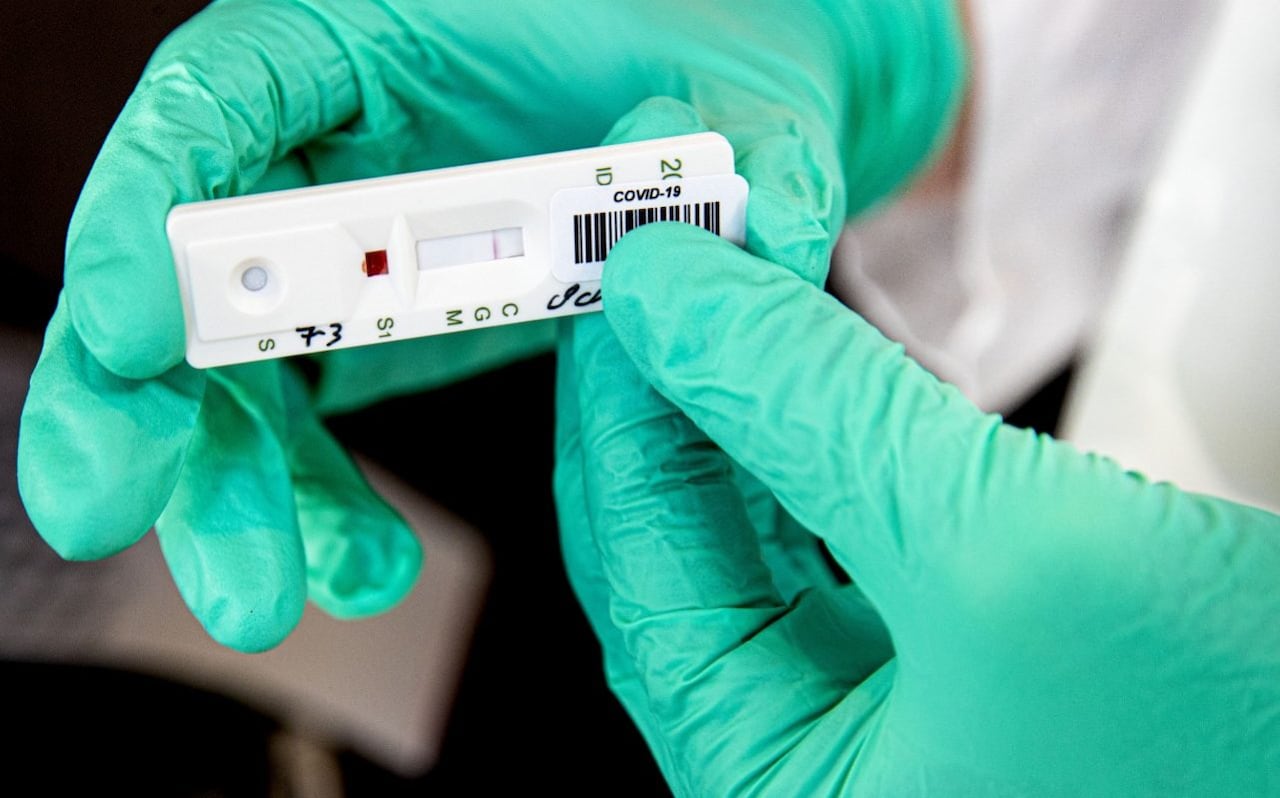 Last week Mr Hancock also called on the biotech industry to come up with a solution to the antibody testing kits, after tests bought by the government were found to be unreliable.

Ancon Medical, a diagnostic specialist based in Canterbury, says it can provide a test which gives a positive result in just 10 minutes, yet has had no response from the government.

Wesley Baker, CEO of Ancon said if they had been granted access to intensive care facilities when they first asked they would now be capable of screening the whole country: “We are incredibly disappointed and frustrated with the lack of any response or acknowledgement from the Department of Health or Public Health England thus far.

“We have made multiple attempts to highlight the potential our technology has in providing effective screening and diagnosis at a rapid rate and on a large scale, with no response.”

“If we had access to ICU facilities dealing with COVID-19 patients for between one to four weeks to be able to build a COVID-19 chemical breath profile, we could now have been discussing the mass screening of the population.”

The World Health Organisation has increasingly called on government’s to “test, test, test” but Britain has consistently lagged behind countries like Germany.

Apacor also can source large numbers of antibody tests from the US from the same supplier used by the US Government. But time is running out and the company fears if Britain does not get orders in soon: ‘We will end up at the back of the queue.’

A Department of Health and Social Care spokesperson said: “The Government is working in partnership with companies and organisations across the public and private sectors to scale up testing and tackle coronavirus.

“We welcome all of offers of support and that is why we have set up a clear and easy process by which these can be made and carefully considered.

“We have had more than 5,000 offers of help and we are endeavouring to respond as quickly as possible.”