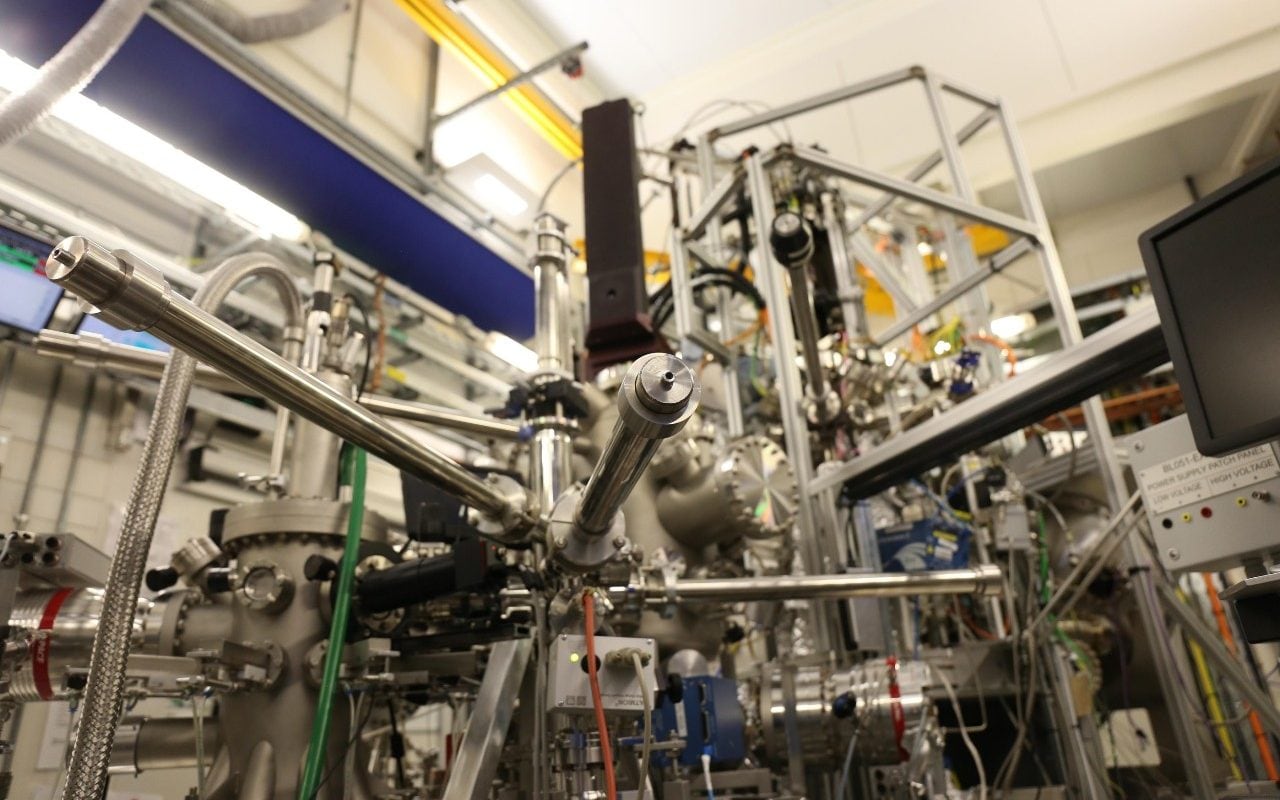 A powerful antibody which could neutralise coronavirus has been discovered by British scientists in the blood of a patient who recovered from Sars, offering hope of a treatment.

Researchers at the Diamond Light Source, a super-powerful x-ray machine in Harwell, Oxfordshire, have been studying the blood of those who fought off Sars to see if they could find how they had done so.

Coronavirus is a type of Sars and shares many of the same features as the older virus, which caused an epidemic between 2002 and 2004.

In one recovered patient, scientists found a potent antibody – a small molecule which attaches to a foreign invader such as a virus and flags it up to the immune system so it can be destroyed. Further tests showed it is even better at attaching to coronavirus than to Sars.

Professor Gwyndaf Evans, the deputy life sciences director at Diamond, said: “The antibody is from an original Sars patient from 2004, and the two viruses are from the same family so are very closely related and both have the same receptor in the cells.

“Coronavirus has a spherical body with spikes coming out of the surface and it gets the name because of the shape of the spike, because it looks like a crown.

“The team has isolated the spike protein and looked at the surviving Sars patient to see if they can identify an antibody binding in the right place that has the potential to be useful.

“We found one that looks even better for binding to coronavirus, so we’re hoping it could become a therapy. It’s not typical to use antibody therapies but it means you don’t need to go through the same loopholes as normal drug production because they are already made in humans so are already biocompatible.”

The Diamond Light Source works like a giant microscope, accelerating electrons to near light speeds so that they give off light 10 billion times brighter than the sun.

These bright beams are then directed off into laboratories known as “beamlines” that scientists use to study everything from medicines and vaccines to fossils, artworks and jet engines.

Scientists at Harwell have also been using their crystallographic “XChem” platform to test whether certain drug fragments will work against a part of the virus called the protease. The protease is a protein critical to the life cycle of coronavirus and so is a target for drugs which can disable it.   The team has purified and crystallised the protein so it can be x-rayed, and has run a series of experiments to see if various small molecules will attach to the protease and, potentially, stop it from reproducing.

Tests so far have found 55 molecule candidates which could stop the virus in its tracks.

Prof Evans added: “It’s really accelerated the rate at which we can screen the target proteins against the drug fragments.

“Once you’ve identified hits with these small drug fragments, you could bond them together to make a very specific drug which would be highly effective and so specific that it would not damage the rest of the body.

“Ultimately with any disease, whether it’s a virus or bacteria, where you are trying to develop drugs you want to understand the atomic detail, how it looks, how it is structured, because that is directly linked to how it functions. Once we know how it functions, we can start working out how to stop it functioning.”

The team will be working with the AI company Exscientia to rapidly screen a library of 12,000 drugs to see if they could be repurposed as a treatment for coronavirus.