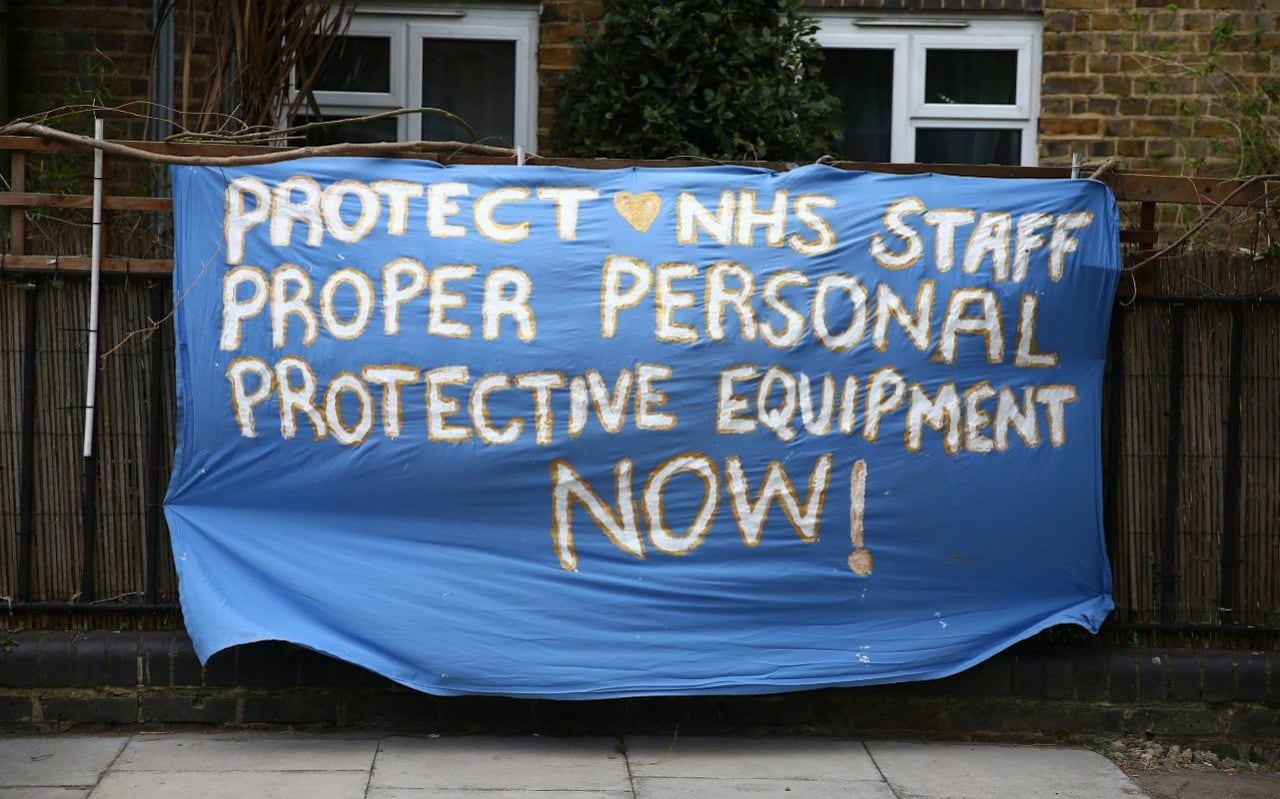 A crisis among ethnic minority medical staff may be being missed because of a lack of Covid-19 testing, a doctor’s union has warned as it accused the Government of ‘complacency’.

The Hospital Consultants and Specialists Association (HCSA) called on ministers to investigate the ‘alarming’ numbers of black and ethnic minority doctors who have died from the virus.

The union said increased testing of NHS staff would identify if certain groups are more vulnerable to Covid-19 and should be given priority for protective equipment.

Concerns have been raised after the first ten doctors to die from Coronavirus were all from black, Asian and ethnic minority (BAME) backgrounds.

Dr Claudia Paoloni, President of HCSA, told The Telegraph: “The tragic mortality statistics are alarming and have created unease among BAME hospital doctors who fear Covid-19 could disproportionately affect them.

“There appears to be an unfortunate level of government complacency about an issue which has the potential to impact on thousands of front-line health workers.

“The lack of detailed data means we are currently only able to hypothesise on the reasons why the first 10 doctors who died were from a BAME background.”

The HCSA that potential reasons for a disparity could include genetic factors known to affect some ethnic communities more acutely or be cultural, such as BAME doctors feeling less able to challenge NHS edicts that put them in unsafe situations.

Dr Paoloni added: “To identify any pattern we need to be capturing data both on the circumstances in which health workers are contracting Covid-19 and on those who tragically lose their lives to this terrible virus.

“Much more testing of health workers with Covid-19 symptoms would help to identify trends not just in terms of ethnicity but also the areas of work and length of time spent among positive patients.

“Such data would be crucial in driving changes to working practices or PPE guidelines. It would also assist in deciding whether extra safeguards are required to protect BAME NHS staff as a more vulnerable group medically.”