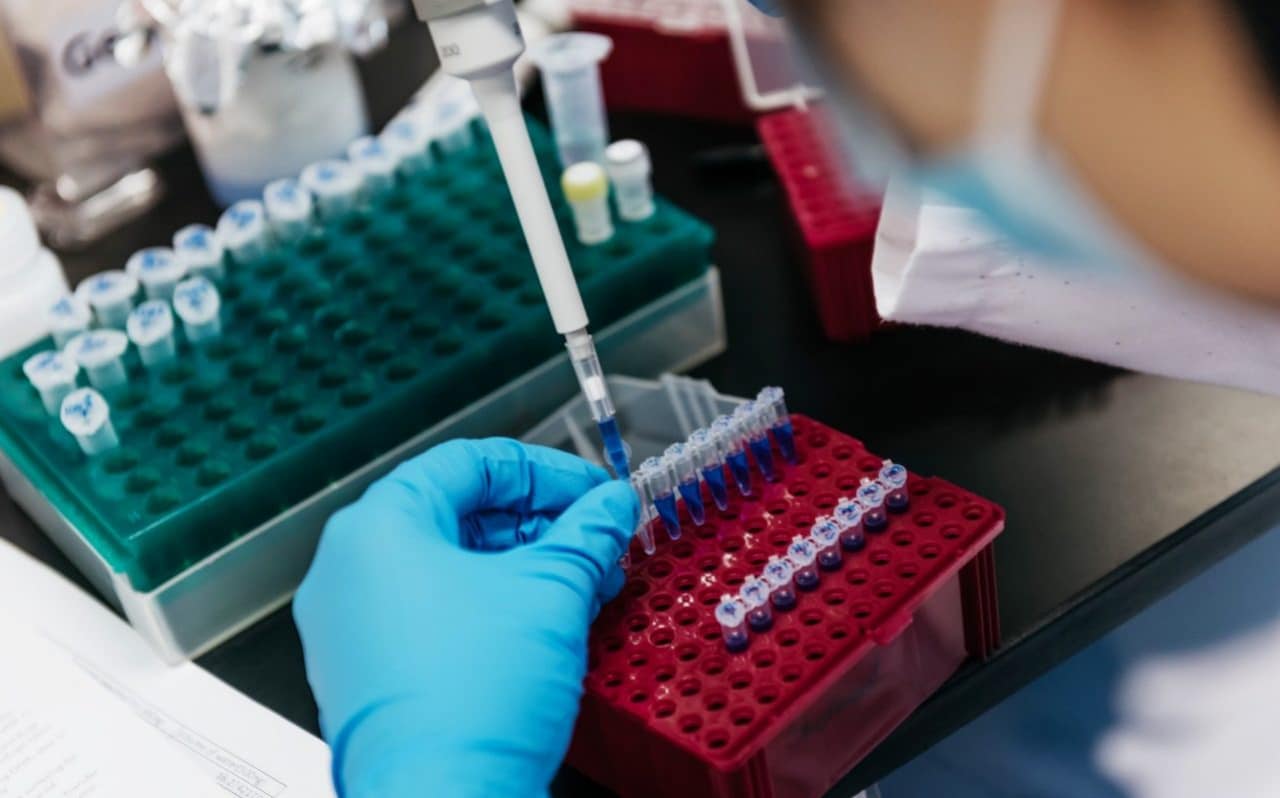 There is certain to be a surge on the average of 165,000 deaths a year in the UK as a result. However, leading health figures and NHS England have played down suggestions from Professor Karol Sikora, chief medical officer at Rutherford Health, that the crisis could cause up to 60,000 extra cancer deaths.

The estimate was based on a six-month lockdown and does not allow for regional differences, one expert said. Special cancer hospital hubs are also being set up to ensure urgent treatment can continue. Cancer Research has refused to provide a figure on its own forecasts.

Ms Mitchell has, however, been alerted to a host of cases where treatment has been “delayed, postponed and, in a small number of incidences, cancelled”.

“People will lose their lives earlier than they would have if we were going through this period now in normal circumstances,” she added.

Cancer Research is one of the best supported charities in the UK, but the cancellation of the London Marathon and the enforced closure of their shops have caused a drop in income of between 20 and 25 per cent – the equivalent of about £120million a year. A potential fall in property value will also have an impact due to the number of legacy inheritances the charity receives.

“We’ve had to take a number of short-term measures, one of which was to reduce our expenditure this year by approximately £44million,” Mitchell added.

“We’ve deferred what we call our spring grant round because of our financial position and because capacity and capability for people to do the research and the clinical trials has been affected… The fear is that this slows our progress against our mission which is to beat cancer. It’s a challenging situation for us and the decision of cutting our research was an extremely hard but necessary decision.”

Mitchell and her executive board moved to 80 per cent pay packages last month. “We’ve furloughed all our retail staff – 1,800 people who would have been working in the shops,” she added. “We’re grateful for the Government support there because that really does help in the broader business strategy. When our income is hit the whole cancer-treating ecosystem is hit.”