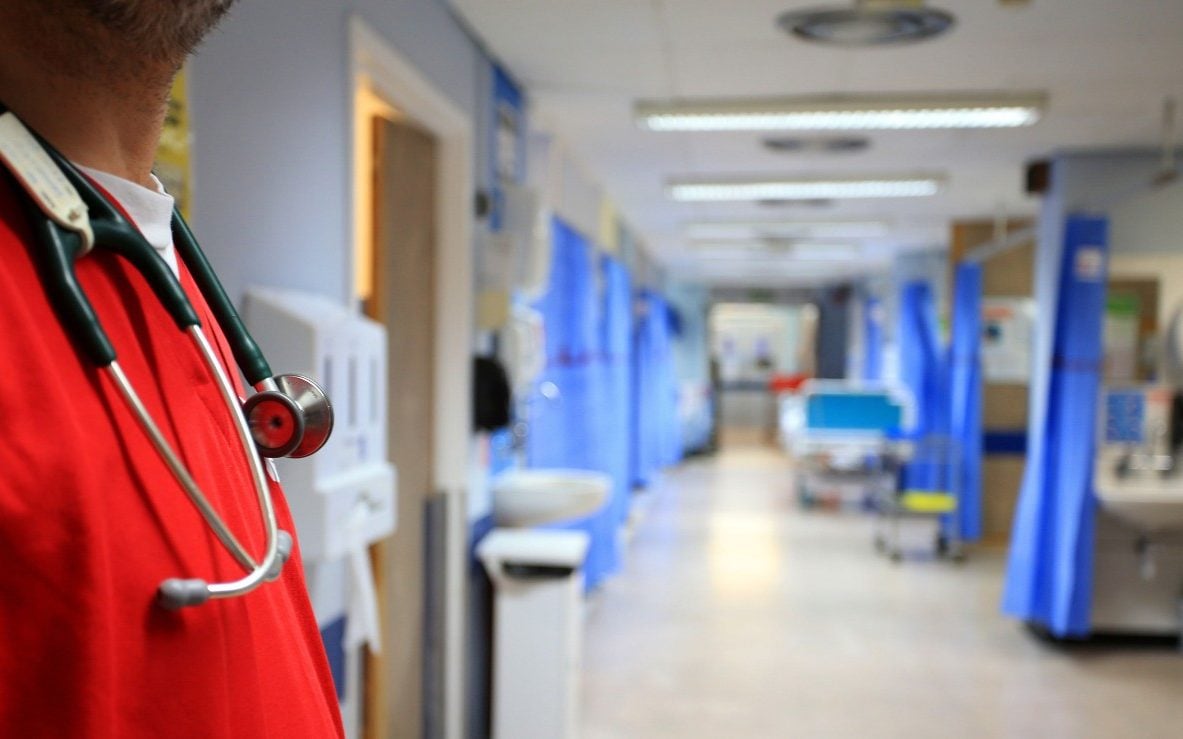 Delays to cancer surgery will lead to almost 5,000 deaths, a study has warned, amid growing fears about the broader impact of the coronavirus crisis.

Analysis of Public Health England data by the Institute of Cancer Research (ICR) found that patients could have to wait months for operations to remove tumours, while those who might otherwise have been cured by surgery could now be at risk of their cancer returning.

It came as separate research found that thousands of secondary breast cancer patients feared their lives may be shortened due to treatment delays.

Breast Cancer Now warned that the levels of anxiety conveyed through its helpline were “unparalleled” in recent years, and called on the Government and the NHS to set out clear catch-up strategies to ensure patients could receive the treatment they need.

Prof Paul Workman, chief executive of the ICR said its own findings showed the “terrible indirect impact” the pandemic could have on cancer patients.

The study found that a delay of three months across all 94,912 cancer patients who would have had surgery over the course of a year would lead to an additional 4,755 deaths.

Clare Turnbull, professor of cancer genomics at the ICR and consultant clinician at The Royal Marsden NHS Foundation Trust, said: “The Covid-19 crisis has put enormous pressure on the NHS at every stage of the cancer pathway, from diagnosis right across to surgery and other forms of treatment.

“Our study shows the impact that delay will have on patients, with England, and the UK more widely, potentially set for many thousands of attributable cancer deaths as a result of the pandemic.”

She called for the NHS to resume normal service on cancer diagnostics and surgery as soon as possible.

The study follows research by University College London (UCL) that suggested as many as 20,000 cancer patients could die in England in the next year due to a lack of treatment.

Sarah Woolnough, Cancer Research UK’s executive director of policy and information, said: “It’s devastating to see the impact that Covid-19 is already having on the lives of cancer patients, and these new figures highlight a concerning picture for projected cancer deaths from delayed surgeries.

“The NHS is working hard to create ‘Covid-protected’ sites to ensure that cancer care, including surgery, continues for patients during the pandemic. An essential part of this is frequent testing of NHS staff and patients, including those without symptoms, so that vulnerable patients aren’t put at risk of contracting the virus.

“But it’s clear this is not happening quickly or consistently enough. Patients need to know that cancer hospitals are a safe place to go, so the Government and the NHS must work together to make this happen as quickly as possible – lives are in jeopardy.”

An NHS spokesperson insisted that such ” theoretical ‘what if’ scenarios” did not correspond to the current climate as cancer services were continuing and expanding.

“Vital tests and treatments are  going ahead in a safe way for thousands of patients, including by introducing Covid-protected cancer hubs,” they said.

“The NHS has now set out guidance so that hospitals can further increase the number of cancer tests and treatments they carry out, as well as having the extra capacity to treat future coronavirus patients, so our message to anyone worried about symptoms is: help us help you, and seek help as you always would.”

Meanwhile, Blood Cancer UK expressed concern that the proportion of people in intensive care with coronavirus who have blood cancer had increased by 79 per cent in the last month.

Gemma Peters, chief executive, said the figures were “extremely worrying and raised serious questions” as they had expected numbers to decrease as shielding took effect.   Thousands of cancer patients have not yet received letters advising them to “shield” which the charity said may have led some to wrongly assume they were not supposed to be shielding, potentially putting their health at risk.

A separate study co-led led by University College London found that lockdown could be exacerbating certain chronic conditions due to increased inactivity.

“It is concerning that in the mid to long term, multiple lockdowns might lead to prolonged periods of low physical activity which could increase the size of the population that is most vulnerable to severe complications from COVID-19.”

The study also found that those who perceived themselves or others in their home to be at risk had more frequently changed towards a less active lifestyle.