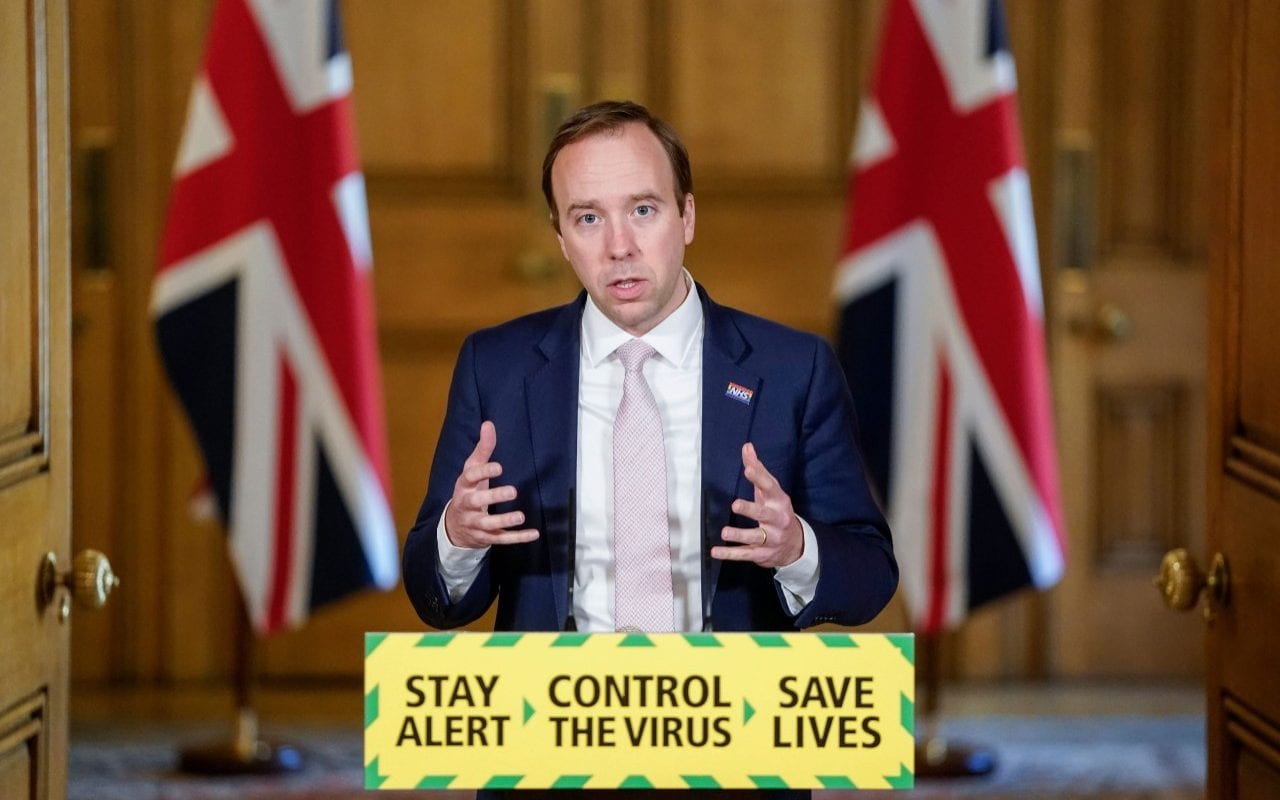 The body said there were now six separate testing routes available for staff and at least five for residents, with results taking as long as five days to be returned.

The care sector incorporates 400,000 people living in care homes and a further 850,000 cared for in the community, along with 1.4 million carers.

The NCF has complained that, on the Government’s promise of 30,000 tests a day, it would take about three months just to test everybody once. Members reported being sent back void or inconclusive results for a a number of tests which then had to be repeated, adding to delays.

Vic Rayner, the NCF executive director, said: “There are currently 30,000 tests available to care homes, which equates to 300 care homes per day receiving tests. This is in no way near enough of the amount of tests required for the care sector.

“The speed and quality of the testing process is currently a postcode lottery and doesn’t appear to be based on need. Some of our members are being told they won’t be tested until June 6, which is much too late.

“We are asking for more tests to be made available for care providers to make sure that the Government holds to its promise to keep the most vulnerable and those who care for them safe during this pandemic.”

The Department for Health and Social Care was approached for comment but has not responded.