Carers over 70 turning to anti-depressants after being overwhelmed by lockdown, charity warns 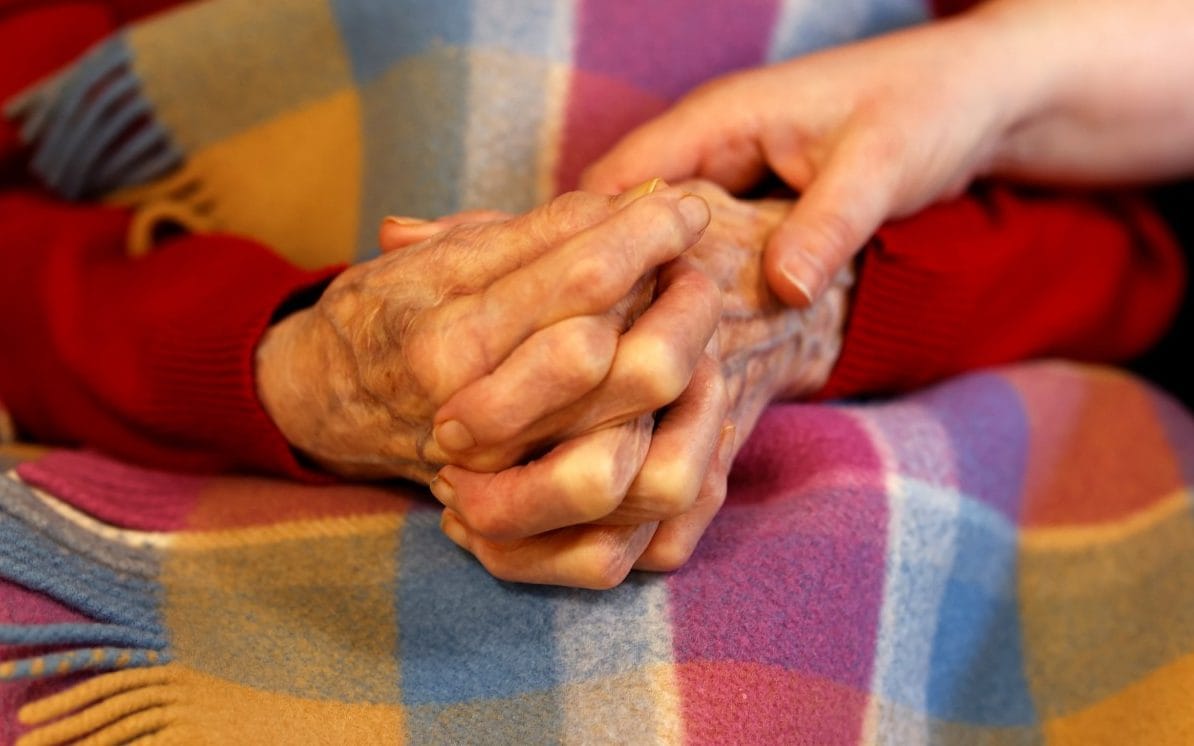 The charity has heard reports that many older carers have cancelled the home care packages of support for the person they care for in order to eliminate any risk of transmission of coronavirus from professional care workers.

This has led to informal carers taking on more caring responsibilities and, in some cases, working around the clock.

Caroline Abrahams, the Age UK charity director, said: “Sadly, many older carers will have heard the Government’s ‘bubble’ announcement and thought wistfully of how nice it would be, but knowing it isn’t for them as the person they care for is at far too much risk for them to take any chance.

“Let’s hope they get some good news soon.”

She added that almost all older carers willingly provide care for the person they love, “but by repeatedly failing to fix social care, the state is exploiting their goodwill and often leaving them to manage incredibly difficult situations alone”.

A Department of Health and Social Care spokesman said: “We are hugely grateful for the crucial role that carers play, and recognise the difficulties this pandemic has placed on those caring for their loved ones, particularly for older carers.

“There are still many lonely or isolated people who are struggling with being unable to see friends and family, and as we keep reducing the infection rate down we’ll be able to ease restrictions further.”

It comes as a charity survey found that around a quarter of social services directors said hospital patients were discharged to places without enough protective equipment or where they could not self-isolate.

Some 27 per cent of directors said patients were discharged to providers without sufficient personal protective equipment to protect against the virus, the Association of Directors of Adult Social Services said.

The charity, which asked its members about the rapid discharge of patients to the community in March to free up hospital beds, found 24 per cent said patients had been taken to settings in which they could not self-isolate.