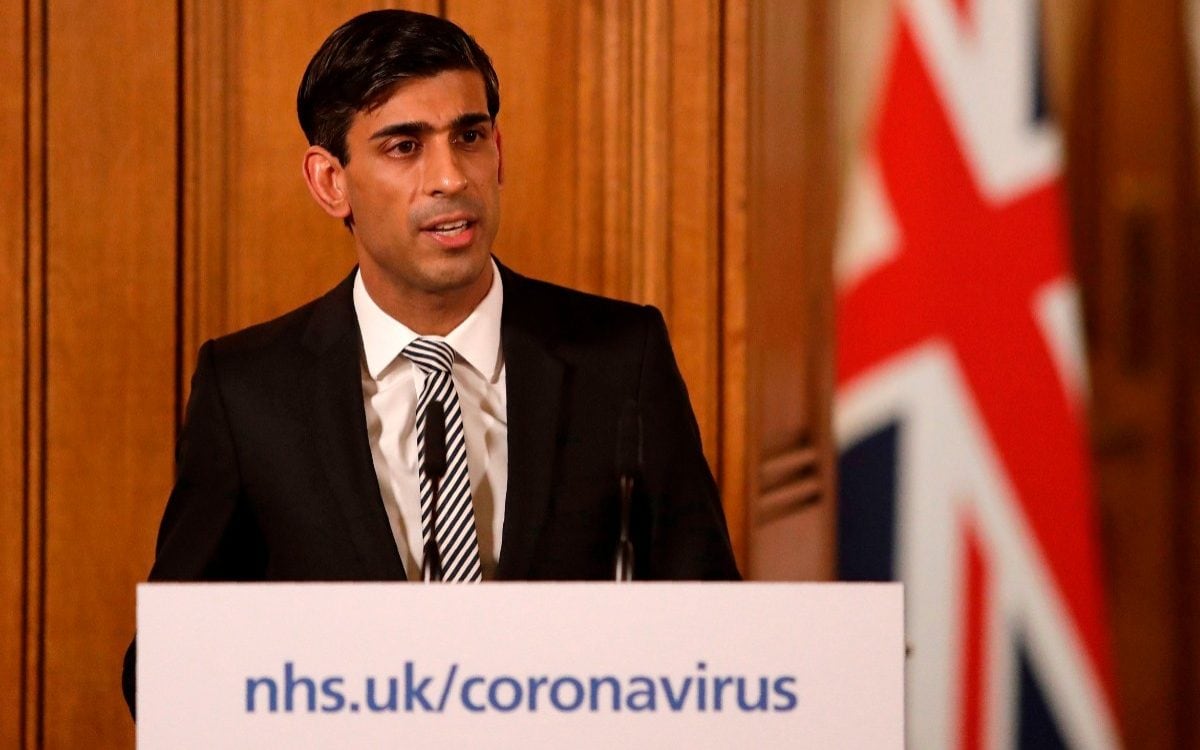 One in three self-employed workers are in line to have the Government pay their wages amid the coronavirus crisis after Rishi Sunak, the Chancellor, warned that all five million could not expect “blanket cash subsidies”.

On Thursday, Mr Sunak will announce an emergency package for the self-employed, nearly a week after setting out 80 per cent wage subsidies for employees.

The Treasury has spent days deliberating how to best target the self-employed people who need help most. One option is to offer a similar subsidy to the one given to employees, but with a lower cap than £2,500 to make the bailout more affordable.

The money is expected only to be available to those self-employed people who can prove they have been directly affected, estimated at about 1.7 million out of nearly five million.

Workers are likely to have to demonstrate they have suffered a loss of earnings by comparing to past income tax receipts.

Some groups may be excluded, such as the self-employed who have separate earnings as company employees, and those on Universal Credit who have already had benefits boosted.

It is understood fraud checks could be conducted by HM Revenue & Customs to make sure applications are genuine following ministers’ concerns that the “complex” nature of different types of self-employment could leave the scheme open to abuse.

On Wednesday, the Prime Minister, Boris Johnson, told MPs: “We will do whatever we can to support the self-employed, just as we are putting our arms around every single employed person in this country.”

However, he added: “I cannot, in all candour, promise the House that we will be able to get through this crisis without any kind of hardship at all.”

The warning echoed that made by Mr Sunak on Tuesday, when the Chancellor said: “We will not be able to protect every single job or save every single business.”

It comes after increasing pushback within the Government against more large-scale bailouts over cost to the taxpayer. One Government source said: “This is going to be billions of pounds, whatever we do. We are getting to the point where it will be very expensive, with huge long-term consequences.”

Some feel that every package the Chancellor announces leads to other groups calling for more. “It’s like Whac-A-Mole,” the source said, referring to the arcade game in which every time a player knocks down a mole, another pops up.

This week, Mr Sunak rejected airlines’ calls for a bailout package and has written to airline bosses saying he would only consider state aid after they have “exhausted other options” for raising money.

On Wendesday, a row erupted over Government advice that construction workers and handymen could carry on going to work as long as they practice social distancing and keep two metres apart.

A Government source suggested the Prime Minister was reluctant to go further because of concerns over economic collapse. However, unions have said social distancing is not always possible for workers, adding to concerns that they could then pass on coronavirus during their commutes.

MPs from all parties have called for urgent intervention to help the self-employed after receiving letters from constituents who have lost work as a result of the coronavirus crisis.

John McDonnell, the shadow chancellor, called for the Government to suspend utility bills for the self-employed affected by the crisis, urgently raise benefits and deliver “at least the same” wage subsidy it gave employees. He told The Telegraph: “Over the past 10 years this government has been encouraging people to become self-employed.”

The Resolution Foundation thinktank said the state should pay 80 per cent of incomes of the affected self-employed, averaged using the latest three years of tax returns. It also called for support for people who have had their hours reduced.

Meanwhile, Mr Sunak announced that bingo halls will not pay any business rates for a year after the Bingo Association warned that the future of Britain’s 343 halls was under threat following the shutdown. Estate agents and letting agents have also been exempt.