Childhood in the time of corona 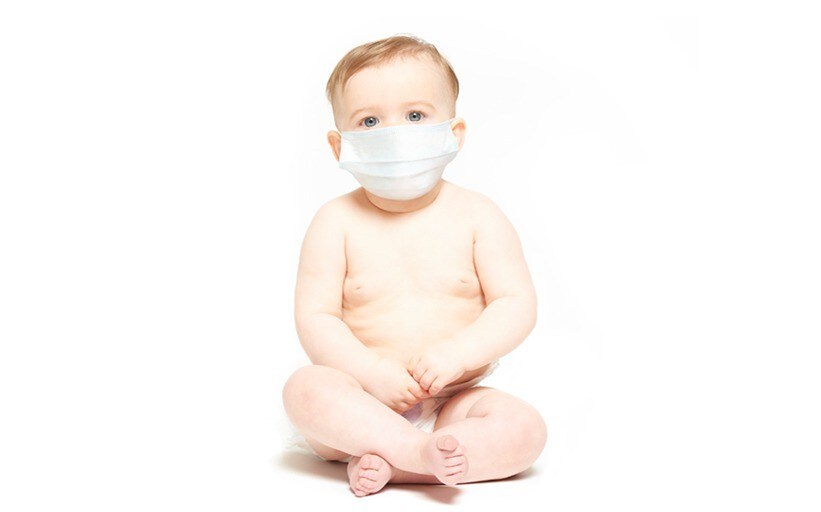 This is not the first time in history children have been thrown into an entirely new way of life, where their routines have been disrupted, school terms shattered, family ties severed. Within four days of the evacuation order of 31 August 1939, more than 800,000 school-age children were separated from their families and sent to the countryside.

In photographs they stand huddled on railway platforms, smiling nervously, heaving bags filled with the stipulated change of underclothes, night clothes, plimsolls (or slippers), spare stockings or socks, toothbrush, comb, towel, soap, face cloth, handkerchiefs and warm coat. Yet they also carried an inescapable reminder of the peril at hand: a gas mask. How did parents explain that?

A generation later, children across the Atlantic learnt the weird rituals of the Cold War, and got to know a cartoon turtle in a tiny hat called Bert, who taught them to ‘duck and cover’. Many were not reassured. Mushroom clouds became staples of 1960s school artwork. Some wrote letters to President Kennedy: ‘I am nine years old,’ read one note to the White House. ‘I don’t like the plans you are planning. I am too young to die.’

Perhaps unsurprisingly, such experiences could have significant long-term impacts. One study found that children evacuated at a young age, four to six years, were later ‘at a greater risk of depression and clinical anxiety’. Indeed, three decades after the end of the Second World War a review concluded that evacuation had been worse for children’s mental health than if they had stayed and endured the bombing. In the midst of the fighting, two child psychologists, Anna Freud and Dorothy Burlingham, published War and Children (1943). It included this sentence: ‘The war acquires comparatively little significance for children so long as it only threatens their lives, disturbs their material comfort or cuts their food rations. It becomes enormously significant the moment it breaks up family life and uproots the first emotional attachments of the child within the family group.’

Today, in our own crisis and its unique lockdown, that family group is more than ever the key. Cut off from their friends, their classmates, their teachers and the outside world, family circumstances – always important in children’s wellbeing – are playing a more determining role than ever. ‘Small children who are well supported by parents who are happy together, may come out of this with a lot of strength,’ says Jane Caro, formerly with the NHS’s child and adolescent mental health services (CAMHS), and now at the Mental Health Foundation. ‘For those less fortunate it could be quite devastating.’ 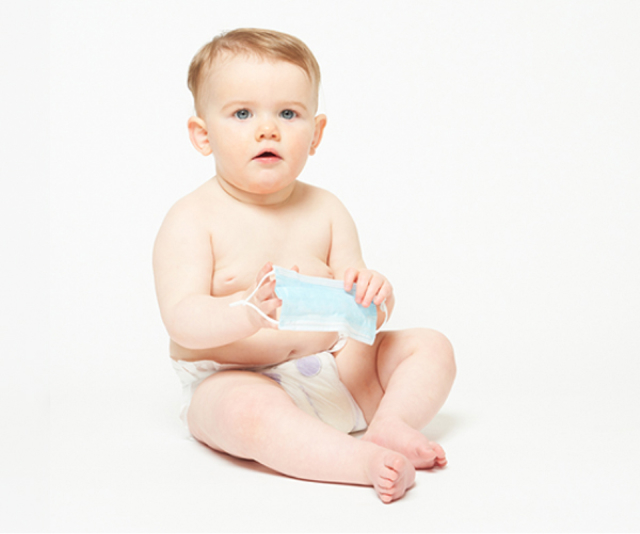 ‘This virus has taken away our normal, accepted and comfortable ways of relating to each other. Everything feels strange and stressful and alienating and the results will be shown in all kinds of mental health and social dysfunction,’ says Sonia Livingstone, professor of social psychology at LSE. ‘Yet the distribution of that among children is going to be incredibly unequal. Some families will have several rooms and a garden to play in, others will be squeezed into tiny spaces.’

The lucky will get luckier. ‘Crises,’ says the historian of post-war Britain Dominic Sandbrook, ‘are an intensifier.’ Huge events from the Blitz to nuclear stand-off had vastly different effects on children and young people, exaggerating disaffection, alienation, loneliness and fear for some, enhancing discovery, resilience and bonds of trust for others.

In the 75 years since VE day, Sandbrook says, only one drama has uniformly mobilised a generation in this country. ‘It was the three-day week. In 1979, Margaret Thatcher did better than any previous Conservative leader among first-time voters. That’s clearly a young generation who had sat through endless power cuts, lit by candles, just desperate for a change.’

In the short term, those who came of age in the 1970s fled the greyness surrounding them, erupting in the New Romantic movement. In the long term, says Sandbrook, ‘they became more aspirational, ambitious, individualistic’. The 1980s spirit was born.

But such ubiquitous disaffection is unusual in history. Shorter shocks are more uneven – polarising – in their impact. Even evacuation. ‘For every person who said they were traumatised,’ says Sandbrook, ‘someone else said it was paradise.’ There is only one effect of every crisis that manifests itself universally, he goes on: ‘All people yearn to get back to normality.’