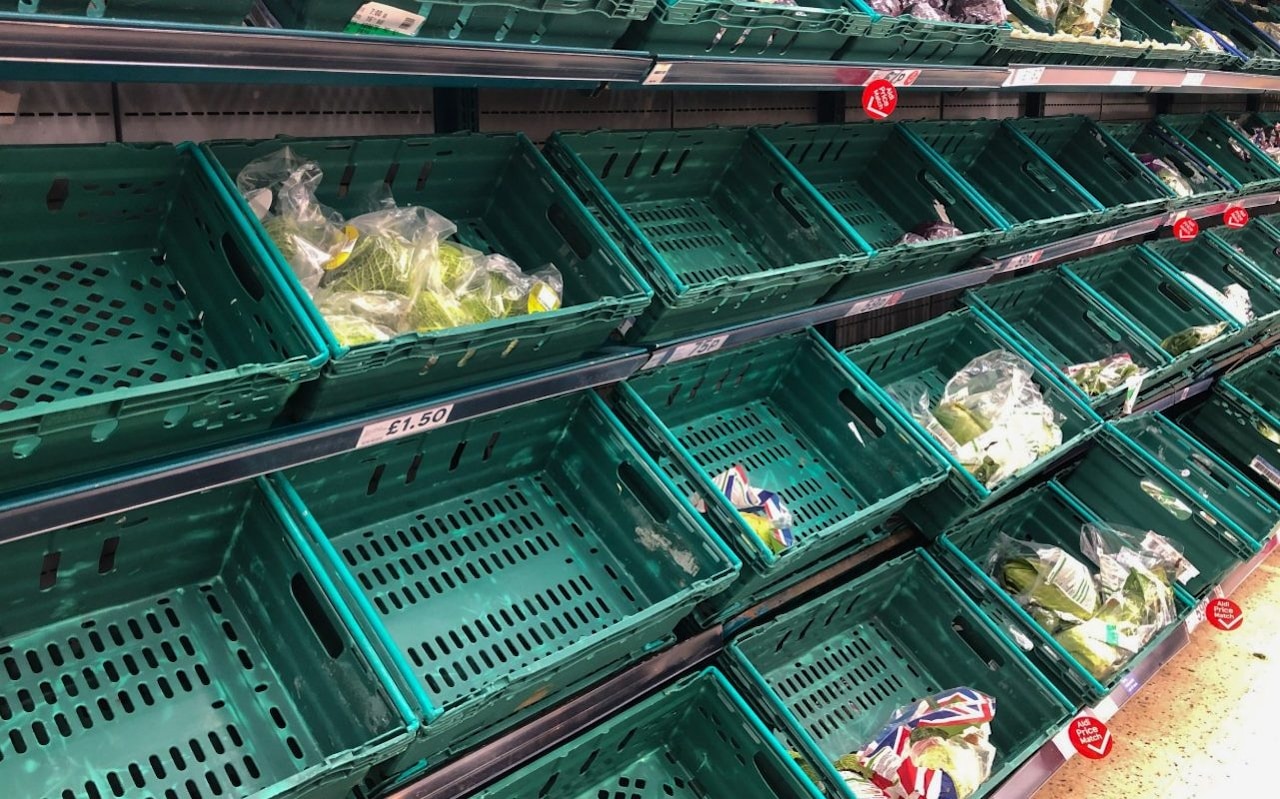 If Britain’s cities grew fruit and vegetables on roadside verges and in public parks this would play a major role in boosting national supplies, a study has found.

Urban green spaces could be used to cultivate food for 90,000 people, or 15 per cent of a city’s population, according to scientists at the University of Sheffield.

It would create “smart food cities” in which local growers support their communities and make the wider network of produce distribution more “resilient”, the researchers claim.

Expanding growth in this way would improve the country’s food security, as just one sixth of fruit and just over half of vegetables sold in the UK are grown domestically.

The research comes as supermarket shelves are lying empty across the UK amid the coronavirus outbreak, which prompted some shoppers to start stockpiling supplies.

The scientists mapped green spaces across the UK in their study.

They found that Sheffield in particular has an abundance of space for such a project, with parks, gardens, allotments, roadside verges and woodland covering almost half of the city.

If all this space was used for growing food, it could feed some 709,000 people their five a day every year.

Soil-free farming on flat-roofed buildings – the equivalent of 45 football pitches worth of space in Sheffield alone – was another potential growing technique explored in the study.

It could help provide eco-friendly cultivation throughout the year, the researchers claim, as it relies on sustainable energy sources such as heat captured from buildings and rainwater for irrigation.

Dr Jill Edmondson, who led the study, said: “At the moment, the UK is utterly dependent on complex international supply chains for the vast majority of our fruit and half of our veg – but our research suggests there is more than enough space to grow what we need on our doorsteps.

“Even farming a small percentage of available land could transform the health of urban populations, enhance a city’s environment and help build a more resilient food system.”

Professor Duncan Cameron, co-author of the study, added: “It will take significant cultural and social change to achieve the enormous growing potential of our cities – and it’s crucial that authorities work closely with communities to find the right balance between green space and horticulture.”