Clap for Carers should stop next week before it becomes ‘negative’, says founder 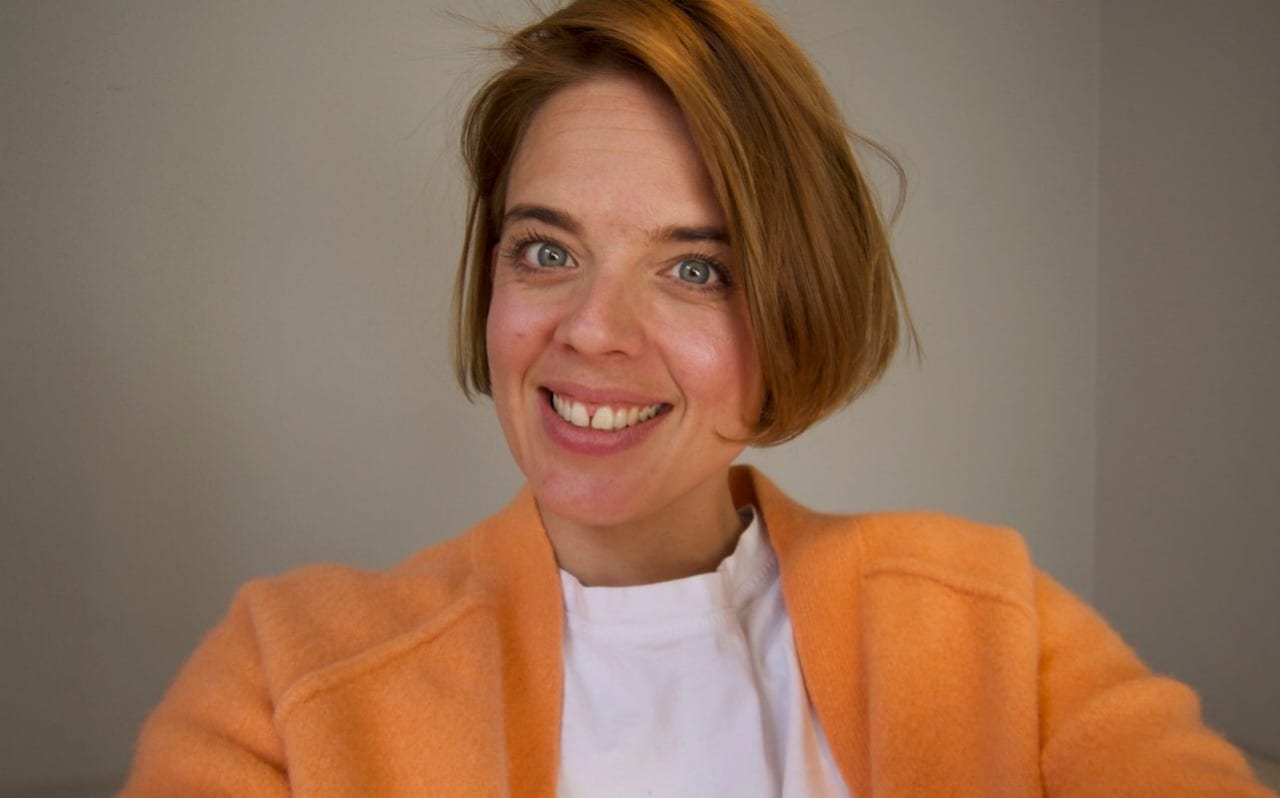 Clap for Carers should stop next week before its message becomes “negative”, the architect of the gesture has suggested.

Annemarie Plas, a Dutch national living in South London, said the weekly applause for front-line workers has “had its moment” and should end next Thursday after its 10th week.

The 36-year-old said the public “had shown our appreciation” but now it is up to ministers to “reward” key workers.

“I think the narrative is starting to change and I do not want the clap to be negative.”

The campaign, which began at the start of the lockdown, gained traction after Ms Plas’ Instagram post urging people to “clap for carers” went viral on social media.

It originally began as a one-off show of support to NHS staff on 26 March, but was quickly expanded to cover all key workers.

The ritual has since become a regular fixture of national life, with millions of Britons showing their support every Thursday at 8pm from their balconies, doorsteps and gardens.