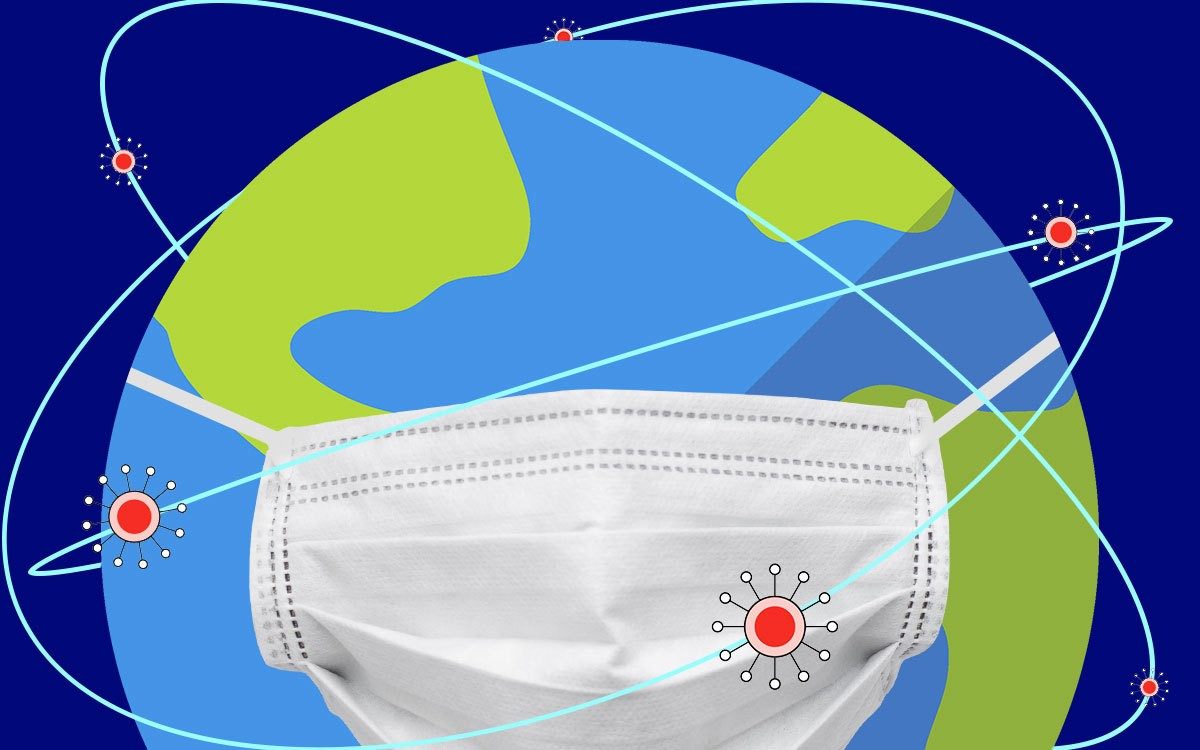 If the British government can buy vital weeks to “flatten the peak” and stretch the epidemic into the less contagious summer (we hope), it might have a chance of preventing a national disgrace – starting with a shortage of respirators, one variable explaining why reported mortality rates in Wuhan are 5.8pc, 2pc in Beijing, and 1pc in Shanghai, but rising everywhere as slow deaths come in.

Should the Prime Minister succeed in limiting ratios to “best-in-the-class” levels among the democracies, or close to it, he has some chance of political survival. The crucial choices will be made this week in Cobra session and on the Budget.

My advice is to opt for war-time measures and drastic contagion barriers, biting the bullet on economic trauma. The Government cannot dodge this trade-off, but it can use all powers to cushion the blow for business and “collectivise” the cost.

Data from China suggest a death rate of 15pc for infected cases over the age of 80. It is 8pc for those in their seventies, and 3.6pc in their sixties (or 5.4pc for men). No elected government in any Western democracy will survive if it lets such carnage unfold. Do we consign the disabled of whatever age, or the immuno-suppressed, or those with weak lungs, to Russian roulette? Of course we don’t.

Unfortunately, the early figures from Italy seem to be tracking Hubei’s epidemiology with a horrible consistency. The death rate for all ages is near 5pc. While there may be large numbers of undetected infections – distorting ratios – Italy has tested widely, much more than Germany or France.

As I write, 366 have died in Italy. The average age is 81, and 72pc are men. For whatever reason, the Italian system seems unable to save them. The death rate is six times the reported rate in Korea, even adjusting for age structures. Is it because the Italian strain has mutated into a more lethal form (we don’t yet have the sequence data) or because Europeans are genetically more vulnerable?

Is it because Italy’s nitrogen dioxide pollution is the worst in Europe (the UK is bad too), leading to chronic lung inflammation? Is it the chaotic administration that led to a catalogue of errors in the hotspot of Codogno?