Coronavirus care home death toll could be as high as 15,000, ONS estimates 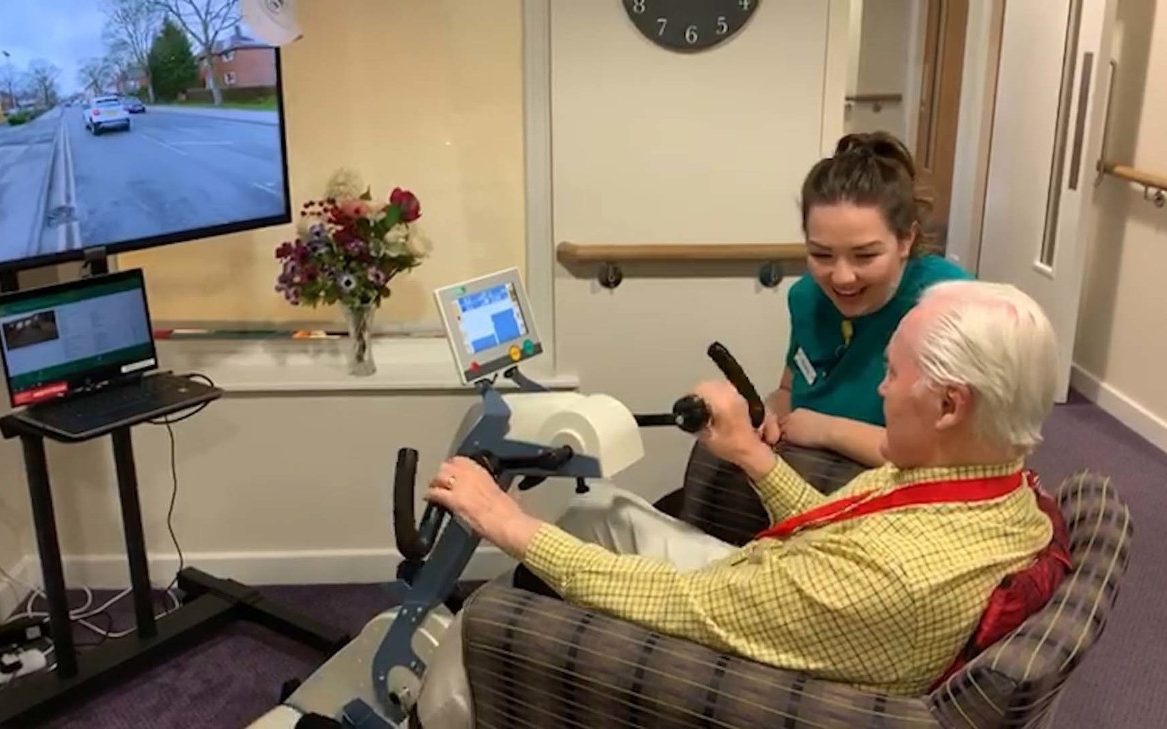 More than 15,000 care home residents have died of coronavirus, the Office for National Statistics (ONS) estimates, as providers warn of a “stark disconnect” between Government rhetoric and reality.

The ONS has published figures revealing that 9,980 coronavirus-related care home deaths were registered up to May 8 in England and Wales.

However, researchers warned that the figure was “still 3,000 above the five-year average” as they estimated that a more realistic total death toll in care homes was around 15,000.

Responding to the latest ONS figures Sam Monaghan, CEO of MHA, the UK’s largest charity care provider, said: “There is a stark disconnect between the ongoing Government rhetoric on support for care homes and the lived reality on the ground.

“Whilst hospital deaths of Covid-19 decrease this is not the case in our sector.

“Our fear since last week has been that with the easing of restrictions we will see numbers of people infected in the general population increase with a knock on effect to the vulnerability of those in the care sector.”

Christina McAnea, assistant general secretary at UNISON, which represents carers, added that the figures reveal that the social care system is “unfit for purpose” and reveal the “shocking price paid by elderly and vulnerable people whose families believed they were being kept safe”.

“These deaths show the government’s failure to support those in society who are most in need of care.

“Staff looking after these residents have effectively been abandoned too. They’ve struggled with protective equipment shortages, testing delays and inadequate guidance on how to keep themselves safe.