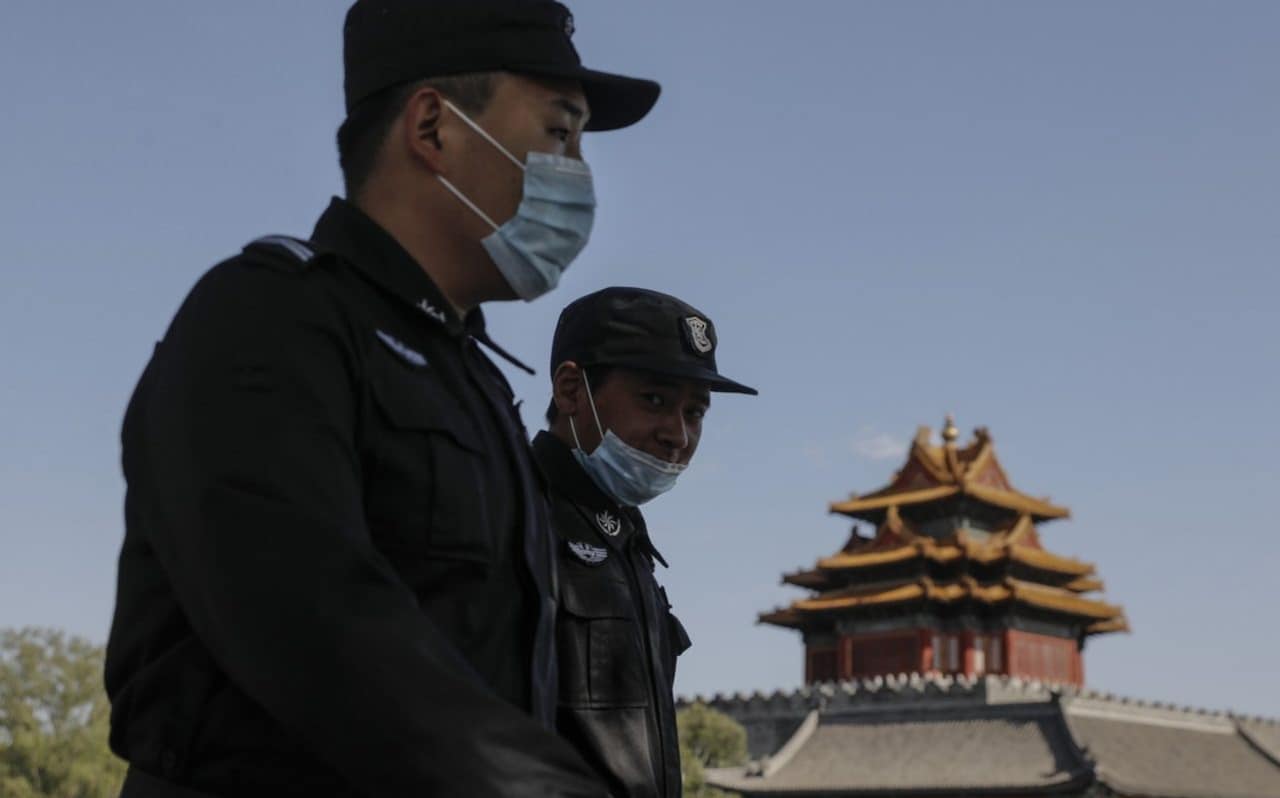 “Still, this would be an underestimate of the number of infections up to that point because it would not have captured some mild or asymptomatic cases,” the report’s authors noted.

The impact of later versions of diagnosis guidelines cannot be gauged because no data based on symptom onset dated after February 20 has yet been released.

The study added that changing case definitions should be taken into account when looking at the rate of the epidemic’s growth to prevent “substantially overestimating” the reproductive rate.

Dr Adam Kucharski, an epidemiologist and mathematician at the London School of Hygiene and Tropical Medicine, who was not involved in the study, said the modelling was a “useful study” and demonstrated “why we need to be very careful when interpreting the shape of the curve”.

The publication of the study comes amid controversy around China’s numbers – the country was accused of covering up the true extent of its outbreak when authorities revised Wuhan’s death toll last week, adding 1,290 new fatalities. The government insisted the jump was due  to reporting delays.

“This new article should not be used to promote views that there has been some kind of ‘cover-up’ in China,” said Professor Chris Dye, an infectious disease expert at the University of Oxford.

“The paper probably offers a useful adjustment of the number of Covid-19 cases in China, but does not change the essential conclusion about the low incidence and effectiveness of Covid-19 control in China,” he added.