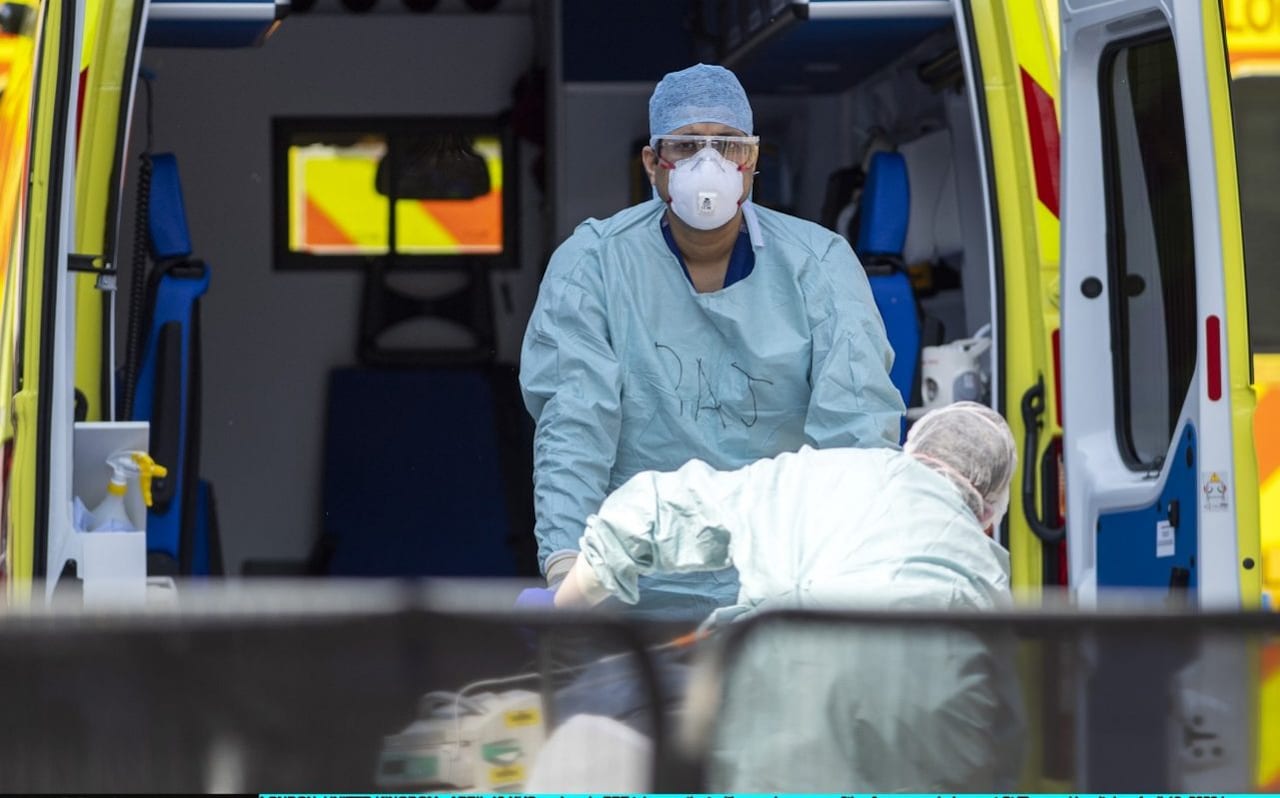 The true scale of the death toll from coronavirus in England and Wales is becoming clearer, with one in five deaths now linked to the virus according to new figures.

The Office for National Statistics (ONS) released their latest weekly death statistics on Tuesday, monitoring deaths which occurred before April 3, but were registered by April 11.

As a result, the weekly death toll – when all causes are accounted for – is at its highest since records began in 2005.

It leaves more than 2,500 excess deaths in that week which were not attributed to coronavirus.

The daily death toll from hospitals in England and Wales, released  by the Department for Health and Social Care (DHSC),  was 4,093 on April 3.

Unlike the daily figures on coronavirus deaths from the DHSC, the ONS measure deaths which occurred outside hospitals, including in care homes.

Around one in 10 coronavirus-related deaths registered up to April 3 in England and Wales took place outside hospitals, according to the ONS.

Out of a total of 406 such deaths, 217 were registered in care homes, 33 in hospices, 136 in private homes, three in other communal establishments and 17 elsewhere.

Some 3,716 deaths occurred in hospitals.

Since the beginning of April, NHS England have been releasing daily death counts from within hospitals, which are more accurate than the daily government figures.

But the latest ONS figures suggest the true death toll is higher still, with an additional 793 deaths in England (5,979 to 5,186)

Nick Stripe, head of health analysis and life events at the ONS said: “The latest comparable data for deaths involving COVID-19 with a date of death up to 3 April, show there were 6,235 deaths in England and Wales. When looking at data for England, this is 15 per cent higher than the NHS numbers as they include all mentions of COVID-19 on the death certificate, including suspected COVID-19, as well as deaths in the community.

“The 16,387 deaths that were registered in England and Wales during the week ending 3 April is the highest weekly total since we started compiling weekly deaths data in 2005.”