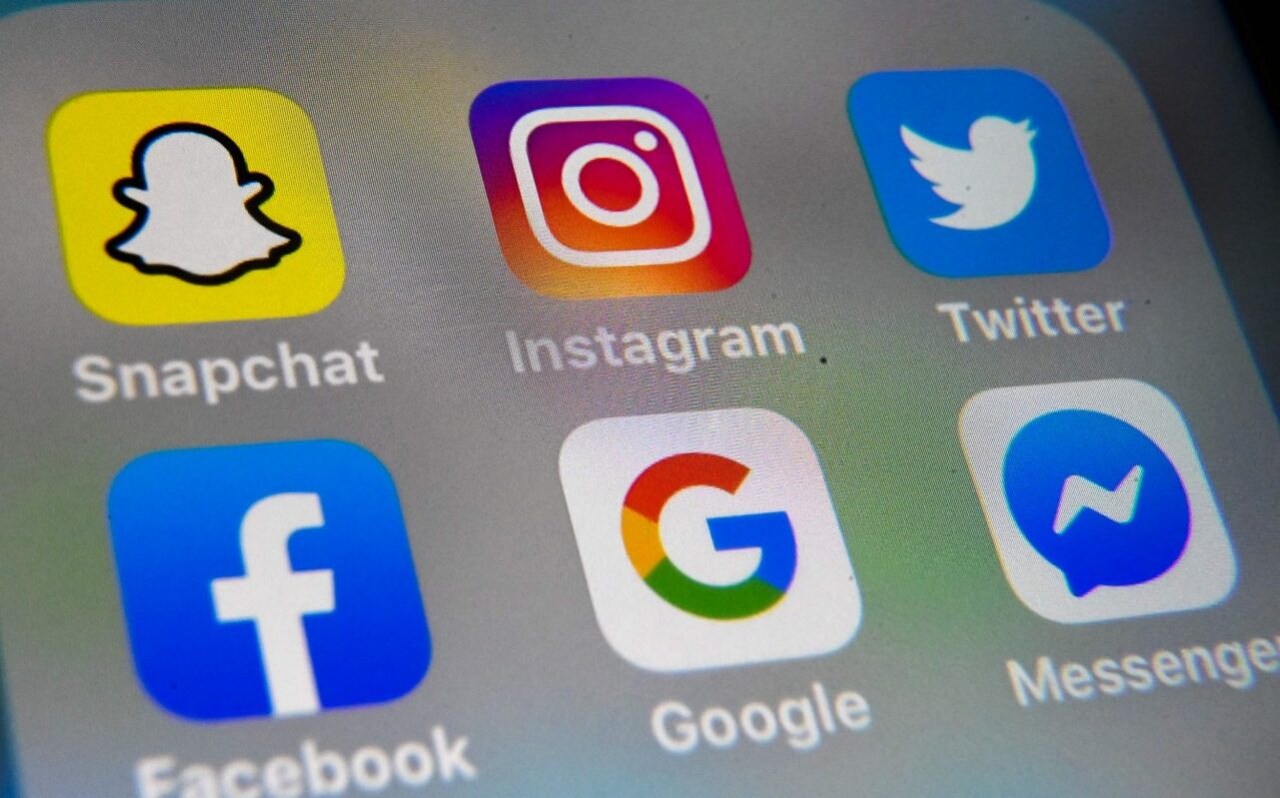 Fake news about coronavirus spreading on social media “could cost lives”, the Culture Secretary has warned as Facebook posts have been uncovered telling people they can protect themselves by gargling water.

Oliver Dowden said a new Number 10 ‘Rapid Response Unit’ had been set up to directly rebut and remove claims encouraging people to ignore medical and Government advice, pushing false claims about how the virus spread or attempting to incite panic.

In an exclusive oped for The Telegraph, the cabinet minister said civil servants were now tackling up to 70 dangerous and misleading posts a week.

Among the false claims it has dealt with are Facebook and WhatsApp posts citing false advice from the ‘Stanford Hospital Board’ telling people to gargle water every 15 minutes to ‘wash the virus down into the stomach, where acid could kill it’.

Another was a doctored image of a Gov.uk message falsely claiming people would face criminal charges if they left their home ‘for no urgent reason’ from March 20.

Mr Dowden said: “We need people to follow the instructions of medical experts so that we can reduce the infection rate and protect the NHS. Misleading information about coronavirus online, whether maliciously intended or not, could cost lives.

“Our counter-disinformation unit has seen completely unfounded posts shared on social media. One was telling people that gargling warm water could kill the virus, with this advice purportedly from the Stanford Hospital Board.

“Last week a video from the 2011 London riots was being passed off as what is happening on our streets today. And we saw dated footage being used to try to drive divisions among communities by falsely claiming that Muslims were flouting advice on social distancing.”

The Department for Digital, Culture, Media and Sport, has also set up a new Counter Disinformation Cell of Government and tech industry experts to analyse how fake news is spreading during the pandemic.

Alongside this ministers are launching a public SHARE campaign, urging people to only share online posts they know are from credible sources.

This week ministers also endorsed a new app by the fact-checking organisation NewsGuard that filters out websites hosting “dangerous information” about Coronavirus.

Penny Mordaunt, Paymaster General added: “Holding your breath for ten seconds is not a test for coronavirus and gargling water for 15 seconds is not a cure – this is the kind of false advice we have seen coming from sources claiming to be medical experts.

“But the public can also help with this effort, so today we implore them to take some simple steps before sharing information online, such as always reading beyond the headline and scrutinising the source.”

Facebook said both the coronavirus fake news posts had been removed from the social network and its WhatsApp messaging service.

A Facebook spokesman said: “Harmful misinformation is not allowed on Facebook and we are removing false claims about cures or treatments as well as claims that social distancing doesn’t work.

“We are also working closely with government, as well as other tech companies and major news organisations, to flag and remove harmful misinformation.”