Coronavirus lockdown could be extended until May 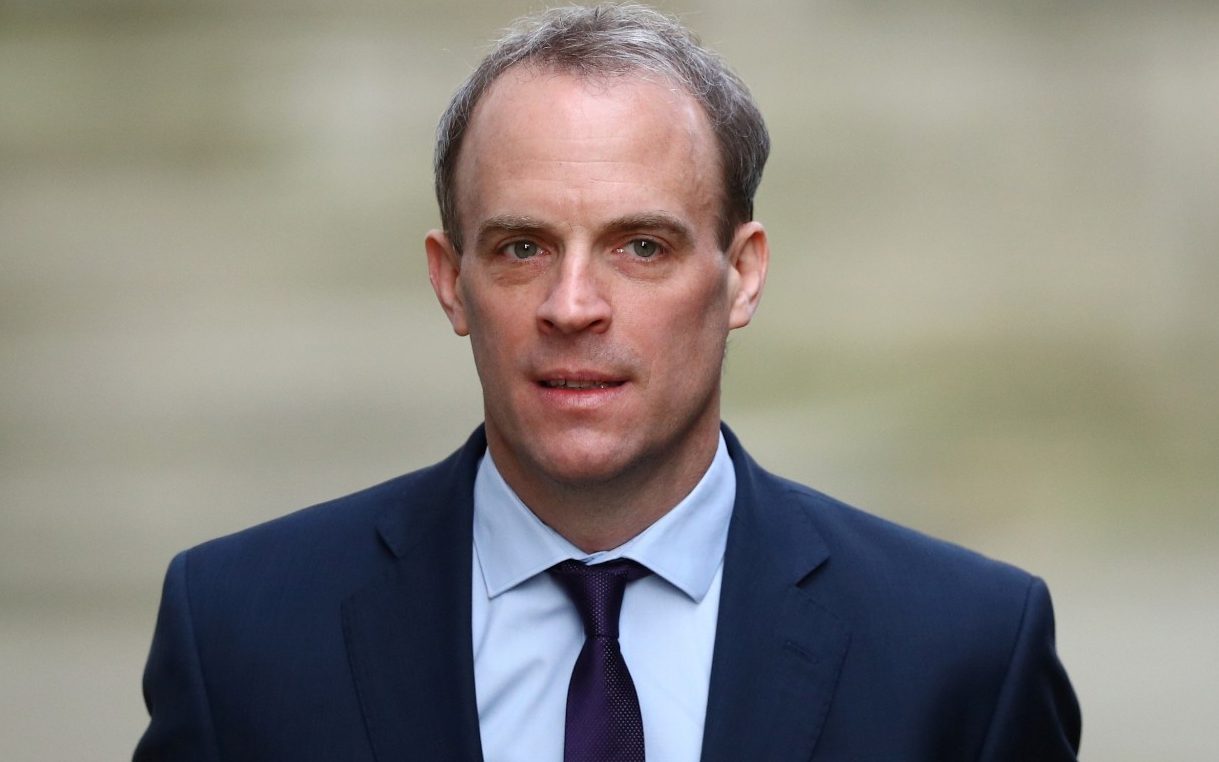 Ministers are expected to delay making an announcement on how and when to lift the coronavirus lockdown, concerned about arriving at a decision while Boris Johnson remains in intensive care.

The Government is understood to be working on a plan to extend the measures until next month because the rising death toll means scientific advisers are still unsure when the peak will be.

The UK daily death toll was 938 on Wednesday, the highest so far, bringing the total to 7,097.

But ministers were said to be reluctant about making an important decision on such a key matter with the Prime Minister spending a fourth night in hospital and a third in intensive care.

In a Cabinet conference call after Mr Johnson was admitted to St Thomas’ Hospital, it is understood that there was little discussion of an exit strategy from the lockdown, with the focus still on tackling the spread of virus.

Mr Johnson was on Wednesday night spending his third night in intensive care, Number  10 said, adding that he “continues to make steady progress”.

Rishi Sunak, the Chancellor, told a Downing Street press briefing that Mr Johnson “has been sitting up in bed and engaging positively with the clinical team”.

Announcing the lockdown on March 23, the Prime Minister told the nation in a televised address: “I can assure you that we will keep these restrictions under constant review. We will look again in three weeks, and relax them if the evidence shows we are able to.”

Since then, the pledge has been made repeatedly by ministers or other public officials.

Before being taken to hospital, it is understood that Mr Johnson was among one of the strongest advocates in Government for keeping the lockdown as short as possible for fear of damaging the economy.

Easter Monday marks the end of the initial three weeks, and legislation says that the Government has until Thursday next week to review the lockdown formally.

However, ministers are now understood to be planning to make the decision as late as possible next week in a move that would allow Mr Johnson time to recover further and communicate his wishes.

On Wednesday, other developed nations began setting out strategies to come out of lockdown.

On mainland Europe, Denmark announced that primary schools would reopen from April 15, and Austria said small shops and garden centres could open their doors again from April 14.

Yet the UK Government has refused to reveal any details of its plan. It is likely that any extension announcement will also be accompanied with some details of the next steps to relax controls.

One Government source said: “There has been quite a lot of polling done within Government which suggests that the public is opposed to the restrictions being lifted too soon, because we are not quite at that plateau yet. Also, the polling suggests people are largely behind the Government cracking down on those who flout the rules.

“So there won’t be a reassessment at the end of the three weeks as planned. It’s just going to carry on while the experts carry on analysing the figures.”

One Cabinet minister said: “It is realistically going to carry on until the end of the month – but we have got to start moving that forward, to get the economy moving again in May … or we are going to bankrupt ourselves.”

A Government source said the debate in Whitehall was now more between “status quo and enhancement, than it was between status quo and relaxation”.

Asked whether the Government would announce an extension before the three-week period ended on Monday, one senior former Tory minister said: “There has to be something in the next few days – maybe they are waiting for Boris.”

However, there was further uncertainty on Wednesday when Sadiq Khan, the London Mayor, said the capital was “nowhere near lifting the lockdown”, while the Welsh government said the measures “will stay in place next week”.

John Longworth, the former head of the British Chambers of Commerce and chairman of the Independent Business Network, said: “We need clarity as soon as possible so business can begin to plan for recovery. The cost both in human terms and to the economy mean that the cure is worse than the disease.”

Layla Moran, a senior Liberal Democrat MP, added: “To give business the certainty it needs, the Government should be clear on if it is mindful to extend now, which looks likely, and allow business owners to continue to plan for how they are going save jobs.”

The economic downturn and disruption to usual NHS services was also likely to “hit health hard”, the independent Institute for Fiscal Studies warned. The health impact of the economic downturn caused by the pandemic would be felt “long after” the lockdown ended, it said.

However, asked to “level” with the public on whether the lockdown would be continued, Mr Sunak said the review would be based on evidence and data “available next week” and he would rather not “speculate about the future”.

Dominic Raab, the acting Prime Minister, will convene a Cobra meeting in the Cabinet Office on Thursday to brief the leaders of the devolved regions about “the approach to the review” of the lockdown, he added.

Asked about the likelihood of schools reopening before the summer holidays, Prof Angela McLean, the deputy chief scientific adviser, said officials were “thinking about all sorts of things we might do in the next stage”, but declined to give further details.