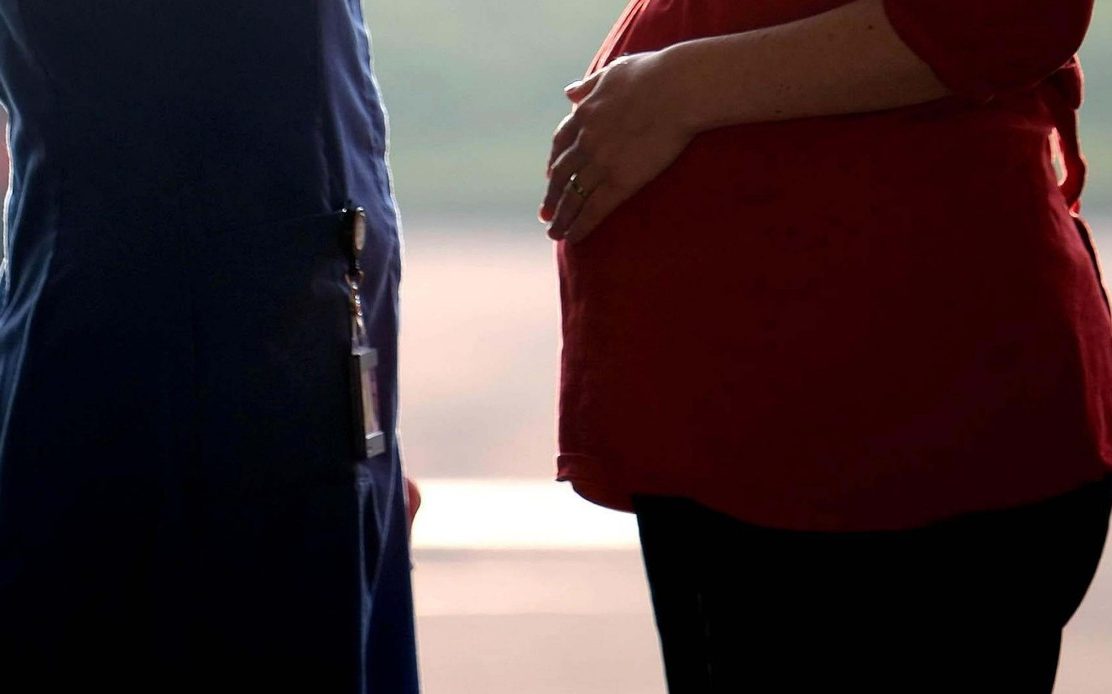 Maternity services are bracing themselves for a “spike” in unplanned pregnancies which could place further strain on clinics amid the ongoing coronavirus pandemic, experts claim.

The British Pregnancy Advisory Service (Bpas) is warning that the prospect of an extended lockdown combined with a lack of access to contraceptives is likely to fuel an increase in accidental pregnancies.

The body, which is the largest provider of abortions in the UK, said couples who find themselves unexpectedly pregnant as the number of cases of Covid 19 continue to grow, were likely to feel “intensely apprehensive” about continuing an unplanned pregnancy.

In a statement it said: “All of us across abortion and maternity services are braced for a spike in unplanned pregnancies – not least because access to contraception is likely to be more difficult in the current climate, coupled with what now appears to be an increasingly long spell under lockdown.

“Even at the best of times, contraception fails and sometimes we fail to use it properly – and an unplanned pregnancy is often not an unwanted one, simply mistimed.

“However it’s hard not to imagine many couples feeling intensely apprehensive about continuing an unplanned pregnancy in a climate where the future feels so extremely uncertain and, health concerns aside, the economic situation for many families is desperately precarious, which we know impacts upon people’s decisions around childbearing.”

The forecast has sparked fears that as well as an increase in unplanned births, the number of abortions would also see a sharp spike, putting further strain on and already stretched NHS.

The Bpas closed 20 clinics and cancelled 1,120 abortions that were supposed to happen last week.

The Royal College of Midwives last week reported that 75 percent of staff confirmed that face-to-face antenatal and postnatal appointments had ended, while the president of the Royal College of Obstetricians and Gynaecologists feared abortion services are on “the brink of collapse”.

One MP reportedly said pregnant women could be treated like “second class citizens” as the NHS services they urgently need are closed down, alongside a lack of guidance from the government.

Extreme measures have been put in place by some hospitals to reduce the risk to mother and child, including Hull Women and Children’s Hospital, which is not allowing fathers to visit after the birth.

St George’s Hospital in Tooting imposed a similar ban, saying: “No one, not even the partner, will be admitted to the antenatal or postnatal wards to minimise risk to babies, mothers and staff.”