Coronavirus patients to be monitored for a year 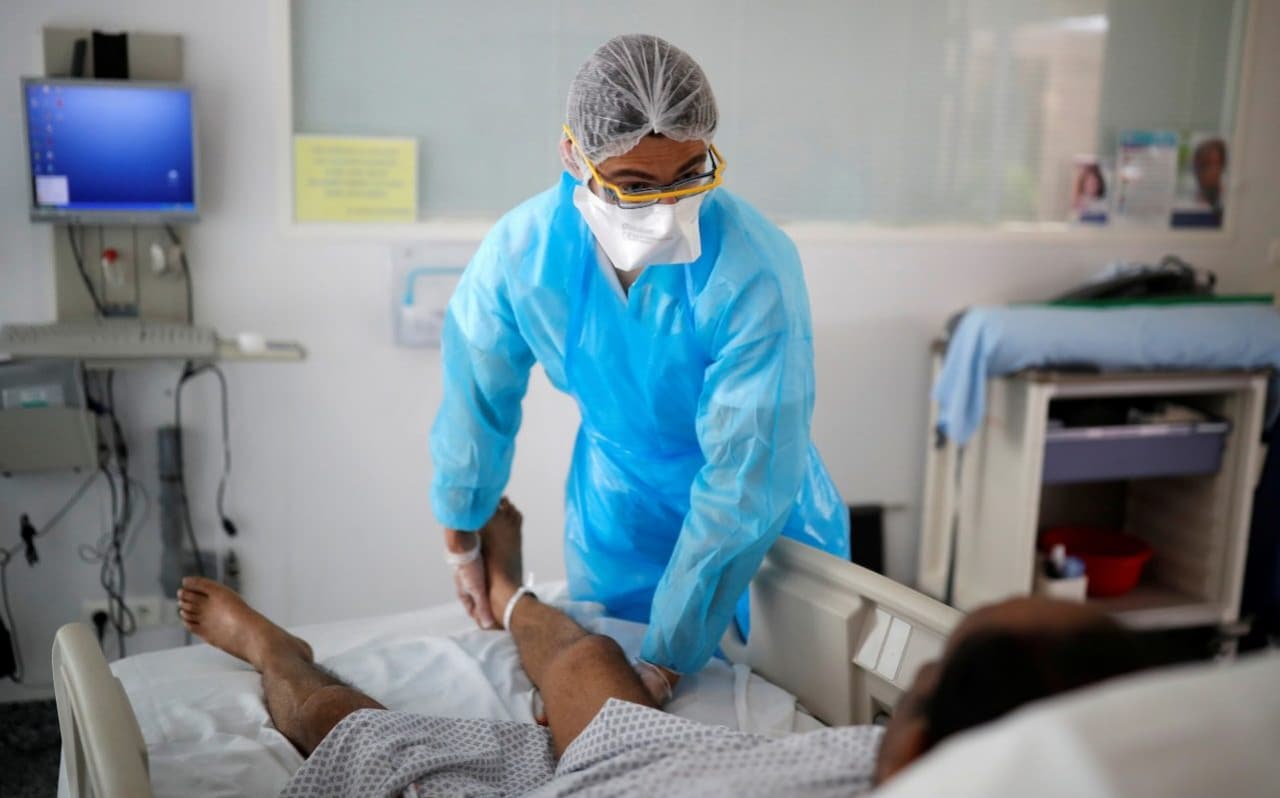 Coronavirus patients will be monitored for up to a year, one hospital trust has revealed, amid concern over further pressure on the NHS to provide after care.

Emphasis has been placed on discharging patients rather than providing long term rehabilitation, meaning some are unlikely to make a full recovery, charities and health unions have warned.

Patients have suffered with coronavirus symptoms for months after testing positive, with some even losing the ability to walk after spending weeks in hospital, doctors said.

Dr Matthew Knight, Consultant Respiratory Physician at West Hertfordshire Hospital, said seven weeks on some of his patients are still experiencing breathlessness, fatigue and the “sensation of temperature”.

“Some of these poor people can’t walk, they’ve lost all their muscle mass and they really are starting from a very low base physically,” Dr Andrew Barlow, Clinical Lead for Respiratory Medicine at West Hertfordshire Hospitals NHS Trust, said.

West Herts Hospital has launched its own aftercare pathway for recovering patients, in lieu of official NHS guidance which was due to be released at the end of April.

Dr Barlow said they have agreed with their local NHS Clinical Commissioning Group that patients who were severely ill with the virus will now be monitored for up to a year, including regular checkups for lung function and cardiac health, he said.