Coronavirus symptoms: when should I self-isolate? 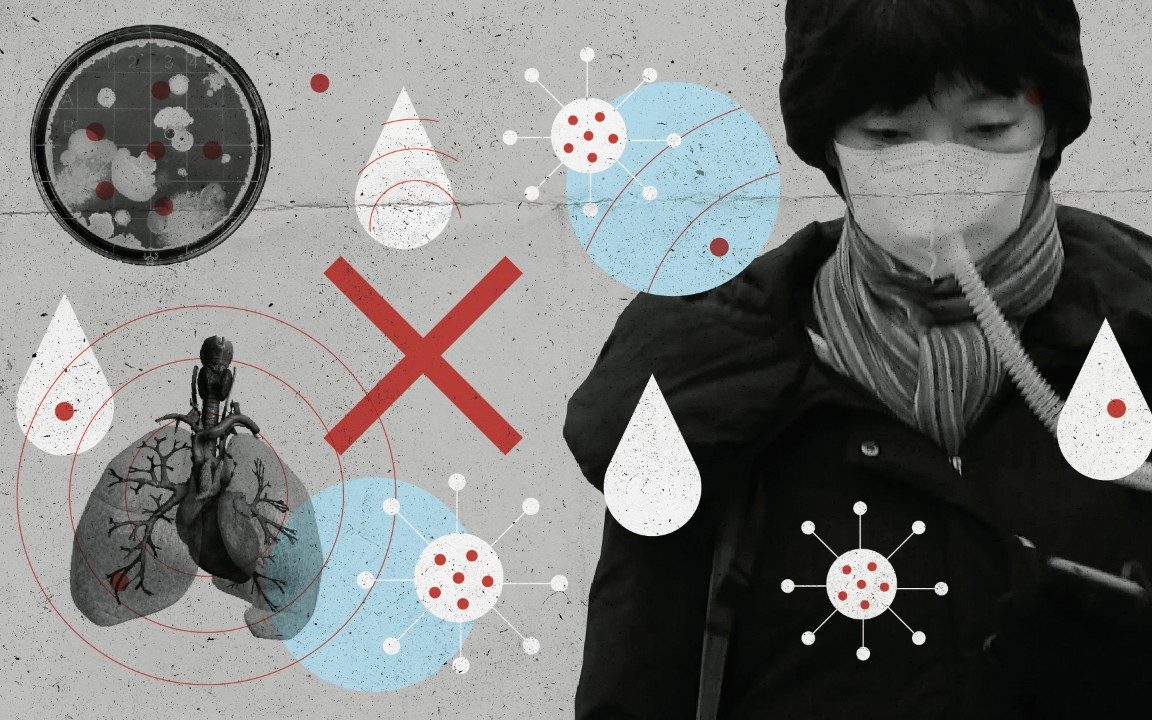 The new coronavirus (Covid-19) is spreading fast. More than 182,000 people are known to be infected, and more than 7,100 deaths have been recorded worldwide.

The bulk of new cases being recorded each day are now outside China, and the virus is spreading at some speed across Europe.

There have now been more than 1,540 confirmed cases in the UK, although 10,000 people are thought to be infected, and 55 patients have died. More than 44,000 people have now been tested in England, Scotland, Wales and Northern Ireland.

Experts have been warning for years that the world is overdue a major disease outbreak, but there is much that individuals can do to protect themselves and others.

This practical guide is designed to keep you safe and will be updated daily. It is underpinned with advice from leading experts in the NHS and beyond.

The new virus, officially known as Covid-19, is also more dangerous than the common cold. So far, around 15 to 20 per cent of hospital cases have been classed as “severe” and the current death rate varies between 0.7 per cent and 3.4 per cent depending on the location and, crucially, access to good hospital care.

This is much lower than Mers (30 per cent) or Sars (10 per cent), but still a significant threat.

What are the symptoms of the new coronavirus?

According to the World Health Organization (WHO), the main symptoms of the coronavirus usually include:

Some patients may have “aches and pains, nasal congestion, runny nose, sore throat or diarrhea”, the WHO adds. “These symptoms are usually mild and begin gradually. Some people become infected but don’t develop any symptoms and don’t feel unwell”.

These symptoms are similar to other respiratory diseases including flu and the common cold. So if you have symptoms, consider the following:

How quickly do symptoms emerge?

People having difficulty breathing should seek medical attention quickly. But do not go out. Instead, you should call NHS 111.

If you just have a fever and a cough – the main early symptoms of coronavirus – the government now advises that you self-isolate for seven days. This will help protect others.

If you live alone, ask your employer, friends and family to help you to get the things you need.

If you live with others, try and stay at least 2 metres away from other people. Also sleep alone if possible. And stay away from vulnerable individuals such as the elderly and those with underlying health conditions.

You do not need to call NHS 111 to go into self-isolation. But if your symptoms worsen during home isolation or are no better after seven days contact NHS 111 online. If you have no internet access, you should call NHS 111.

What if I feel fine but have recently returned from a high risk area?

In some cases you may be asked to self-quarantine to protect others even if you do not have symptoms but have travelled to a high risk area.

Use this NHS advice tool to find out what to do to protect yourself and others.

Do not go to a GP, pharmacy or hospital as if you have the virus you may infect others.

How is the new coronavirus spread and how can I protect myself?

Hand hygiene is the first and most important line of defence.

Like cold and flu bugs, the new virus is spread via droplets when a person coughs or sneezes. The droplets land on surfaces and are picked up on the hands of others and spread further. People catch the virus when they touch their infected hands to their mouth, nose or eyes.

Paper face masks are not recommended by Public Health England, the NHS or other major health authorities for ordinary citizens, and with good reason.

They are ill-fitting and what protection they might initially provide soon expires. Worse, they quickly become moist inside, providing the perfect environment for germs to thrive in. They also become a hazard for others if carelessly discarded.

An exception to this would be if you were displaying symptoms such as coughing or sneezing – then a mask may help prevent you spreading the virus to others in busy locations.

Can the new coronavirus be treated?

In the vast majority of cases, the disease is only mild. Symptoms such as fever and general discomfort can be treated with paracetamol, or packaged cold and flu remedies containing the same.

Scientific evidence is beginning to show that medication like ibuprofen – and other nonsteroidal anti-inflammatory drugs (NSAIDs) – could be an aggravating factor in coronavirus patients.

It is in more severe cases, where pneumonia develops, that the danger lies. Viral pneumonia cannot be treated with antibiotics and, for the moment at least, there are no antivirals specific to this particular virus.

Instead doctors focus on supporting patients’ lung function as best they can. They may be given oxygen or placed on a breathing machine (ventilator) in the most severe cases.

Other symptoms such as fever and discomfort will be treated using drugs such as paracetamol. Secondary infections may be treated with antibiotics.

Capacity to treat patients who require hospital care will be a major challenge for the NHS if the virus takes hold in the UK – do your bit to help slow down the outbreak by following the advice above.

What is happening at UK airports?

Public Health England has announced “enhanced monitoring of direct flights” from China and many other locations.

In other major hub airports around the world, authorities have gone further and are checking passengers’ temperatures on arrival and distributing hand sanitisers to combat the spread of the virus.

Research suggests that hand cleansing at Heathrow and nine other global air hubs could slash the spread of the virus by up to 40 per cent.

Where is the best place to sit on a plane?

The best place to sit is in a window seat in the middle of the cabin, research suggests. This is is because it reduces your risk of being infected by droplets shed by people walking up and down the the aisles (as shown below):

Coronaviruses and flu viruses might cause similar symptoms but genetically they are very different.

What risks are presented if the coronavirus mutates?

Chinese officials have warned that the virus is already starting to mutate, and that there are two strains in circulation.

“The worry is that if you have a new virus that is exploring a human host, it’s possible that they might mutate and spread more easily in humans,” Jonathan Ball, professor of molecular virology at the University of Nottingham, told The Telegraph.

The genetic sequence of the virus shows a slow mutation rate, Prof Ferguson adds. “Could it mutate to become more lethal and transmissible? That’s speculation.”