Coronavirus vaccine trials could start in UK within a month 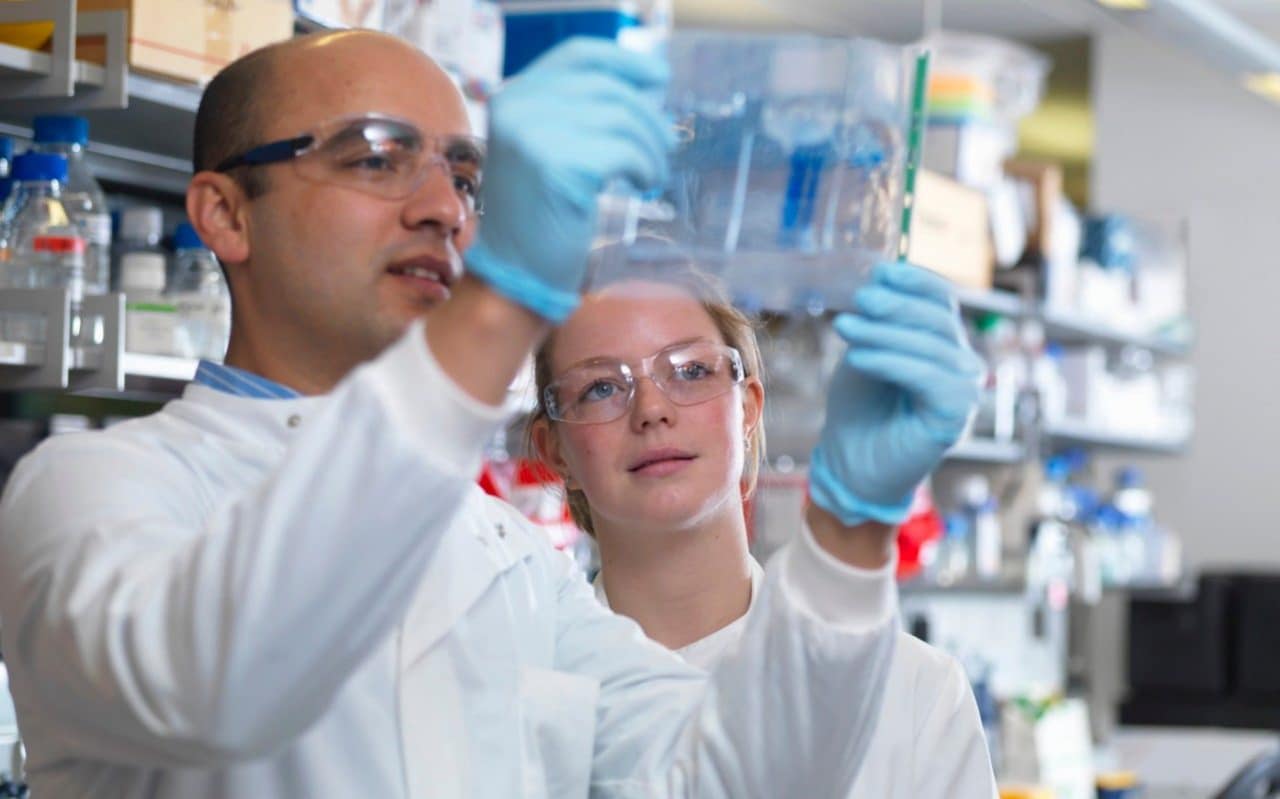 Trials of a coronavirus vaccine could begin within the next month, the Government’s health agency has said, as it prepares to start evaluating a drug developed by Oxford University.

Scientists at Public Health England (PHE) could give the go-ahead for human testing well ahead of the usual time frame for drug development.

The health agency is only due to start preliminary evaluation of the vaccine on animals next week.

PHE researchers have collaborated with teams at Liverpool and Bristol universities to create an exact replica of Covid-19 for use in the testing process.

Those behind the vaccine have been given permission to commence human trials before animal tests are complete, the Guardian reported, in a bid to accelerate the development process.

Permission was granted after similar vaccines developed for other diseases were proved safe in human trials.

Professor Adrian Hill, head of the Jenner Institute at Oxford, told the Guardian: “We are conscious that a vaccine is needed as soon as possible and certainly by June-July when we expect a big peak in mortality.

He added: “This is not a normal situation. We will follow all standard trial safety requirements but as soon as we have a vaccine that’s working we anticipate there will be an accelerated pathway to get it deployed to save lives.

“The more vaccine we can provide the sooner the better.”

The team at the Jenner Institute only began work on the drug on January 10 this year.

Earlier this month, Anthony Fauci, the director of the US’s National Institute of Allergy and Infectious Diseases, said he expected it would be at least 12 to 18 months before a coronavirus vaccine is widely available.

The Jenner Institute said it had based the drug on an “adenovirus vaccine vector” based on an adenovirus isolated from a chimpanzee.

An adenovirus is a group of viruses that typically infect membranes of the eyes, respiratory tract, urinary tract, intestines and nervous system.

The Jenner Institute said: “Chimpanzee adenoviral vectors are a very well-studied vaccine type, having been used safely in thousands of subjects, from one week to 90 years of age, in vaccines targeting over 10 different diseases.”

It said among its advantages is that it can “generate a strong immune response from one dose” and is safe to use on people with pre-existing conditions such as diabetes.

The grant is part of the US government’s plans to help bolster the global response to the pandemic, PHE said.

The funding follows a request from international foundation the Coalition for Epidemic Preparedness Innovations (Cepi) for PHE to assist in evaluating different vaccines under development around the world.

Professor Miles Carroll, deputy director of the National Infection Service at PHE, said: “We look forward to continuing to work with world-leading academic and pharmaceutical partners to accelerate progress towards safe and effective interventions to limit the impact of this new infection as rapidly as possible.”

Boris Johnson revealed at a press conference on Thursday that the first British patient had been put in a randomised trial for a treatment for coronavirus.

The Prime Minister also described the Government’s plans to purchase antibody tests on a massive scale to detect if someone has had the disease as “a game changer”.

Mr Johnson said “hundreds of thousands” of kits could be bought if the tests prove effective, with negotiations currently ongoing.

The human body produces antibodies when it fights an infection, so by measuring antibodies in the blood doctors can detect whether someone has had the infection previously.

PHE said understanding who has previously had Covid-19 will allow it to refine its estimates of how many people in the population will be affected and the rate of spread.