Coronavirus will have severe impact on mental health in UK, experts warn 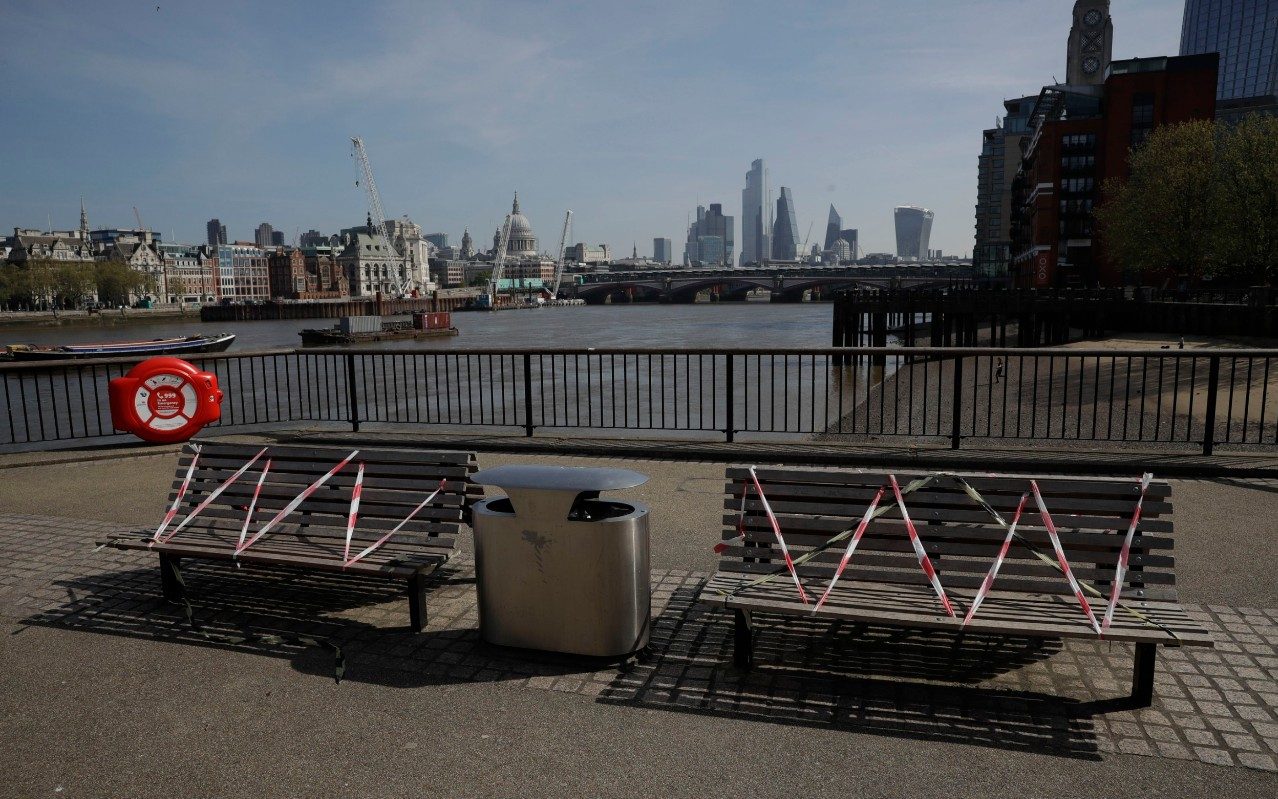 In the survey, many mentally ill people said they were worried about their psychiatric condition worsening during the lockdown because services had been cancelled.

Some described being consumed by fears about family members contracting Covid-19, while others were anxious about children and teenagers missing school and exams. Others were struggling to exercise because they can no longer play team sports or visit the gym.

Researchers said the impact to mental health would be felt beyond the end of the pandemic and the lockdown, and called for real-time monitoring of mental health to be rolled out urgently.

Professor Matthew Hotopf, vice-dean of research at the Institute of Psychiatry, Psychology and Neuroscience said: “I think a lot of the longer-term impacts will be related to the economic impact of this. Is this a sudden, very significant shock, which then recovers quickly or are we in for a much longer period of economic slump?”

Rory O’Connor, professor of health psychology at the University of Glasgow, added: “We don’t know when it will end, but I think we’re pretty confident to say that it will last beyond the last day of measures because the economic, structural changes in society… are what will continue to be dangerous.”

Overall, just seven respondents (0.3 per cent) suggested that they either had no concerns or were psychologically benefiting from aspects of the lockdown such as the lack of pressure to socialise.

The University of Bedfordshire has warned that the outbreak may stall or reverse the decade-long fall in the UK’s alcohol consumption, leading to an increase in drinking.

Dr Sarah Wadd, director of the Substance Misuse and Ageing Research Team, said: “Since reaching a peak in the mid-2000s, UK alcohol consumption has been falling steadily, especially among young people. Only time will tell if coronavirus will reverse the progress made, but alcohol consumption is very likely to rise during the Covid-19 outbreak.”