Coroner urges NHS chiefs to warn parents not to place cots near blind cords, as toddler becomes 33rd to die since 2001 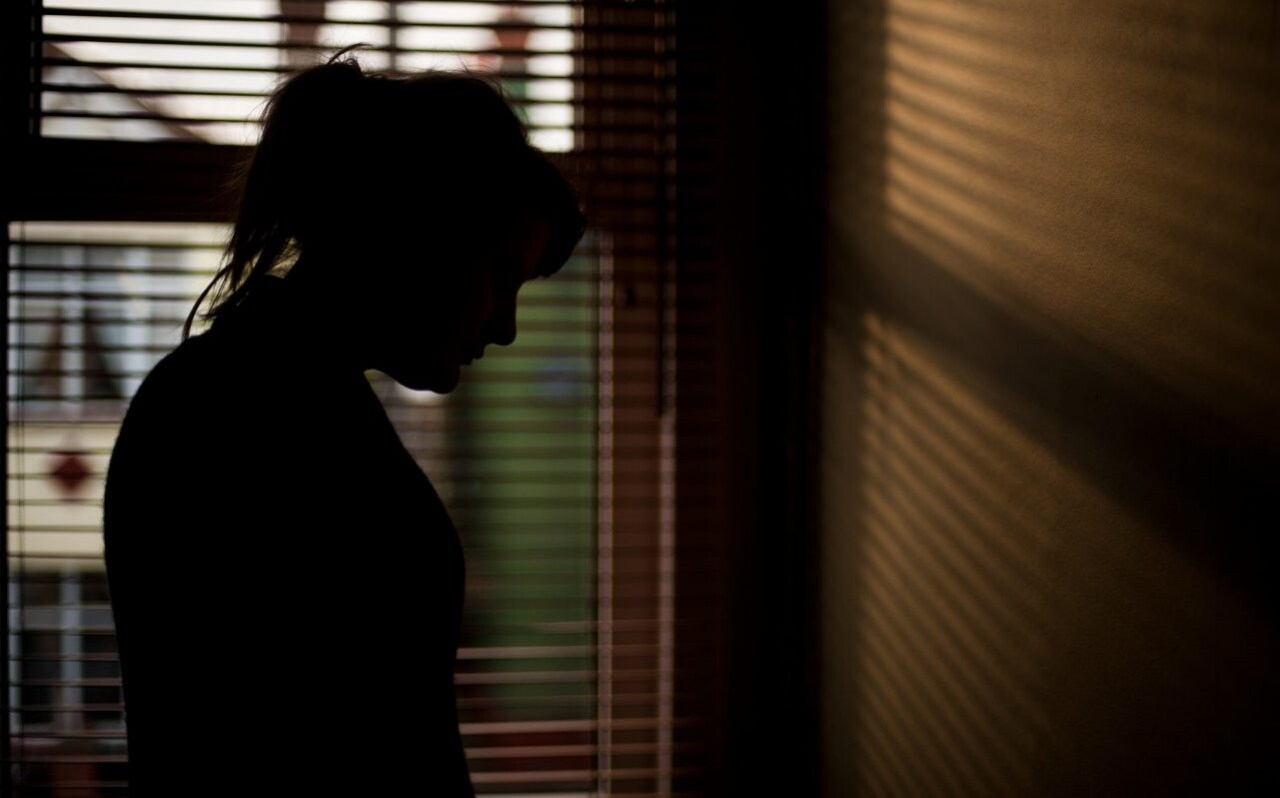 A coroner has urged NHS chiefs to warn parents to keep toddlers away from blind cords after a baby became the 33rd to die in such circumstances since 2001.

One-year-old, Rifky Grossberger from Hackney in North London, passed away in July 2019 after she stood up in her cot and became entangled in a hanging cord.

The inquest heard that the child’s parents were “unaware” of the lethal dangers of the metal blind cord.

Senior coroner Mary Hassell wrote to NHS England’s medical director Professor Stephen Powis, warning of a risk in future deaths unless action is taken and that “there is the potential to help parents, carers and their babies across the country.”

The letter titled ‘Prevention of Future Deaths’ called for warnings to be included in leaflets for mothers and for midwives to be reminded to deliver safety advice.

“The midwives and district nurses who look after new mums and their babies are well placed to offer advice, but may need a reminder to warn of this particular danger.

“I appreciate that new parents receive a lot of paperwork and a lot of information generally.

“That can be overwhelming of course, but I am sure that methods could be devised of delivering such safety advice that would make this situation less likely in the future.”

The coroner added in her letter  “I have attempted to locate a national leaflet, but so far unsuccessfully. It occurs to me that you may have input into local leaflets.”

Regulations introduced in 2014 mean all blinds sold must have cords with a chain break feature, or a wand-style device to open and close them.

The Royal Society for the Prevention of Accidents says there have been 33 deaths of toddlers since 2001 as a result of bling chords. A spokesman said: “Blinds might look harmless enough, but to a young child the looped cords can be deadly if they get them caught around their neck.

“Most accidental deaths involving blind cords happen in the bedroom and occur in children aged between 16 months and 36 months, with the majority happening at around 23 months.”