Could coronavirus be killed off without a vaccine? History suggests there’s a chance 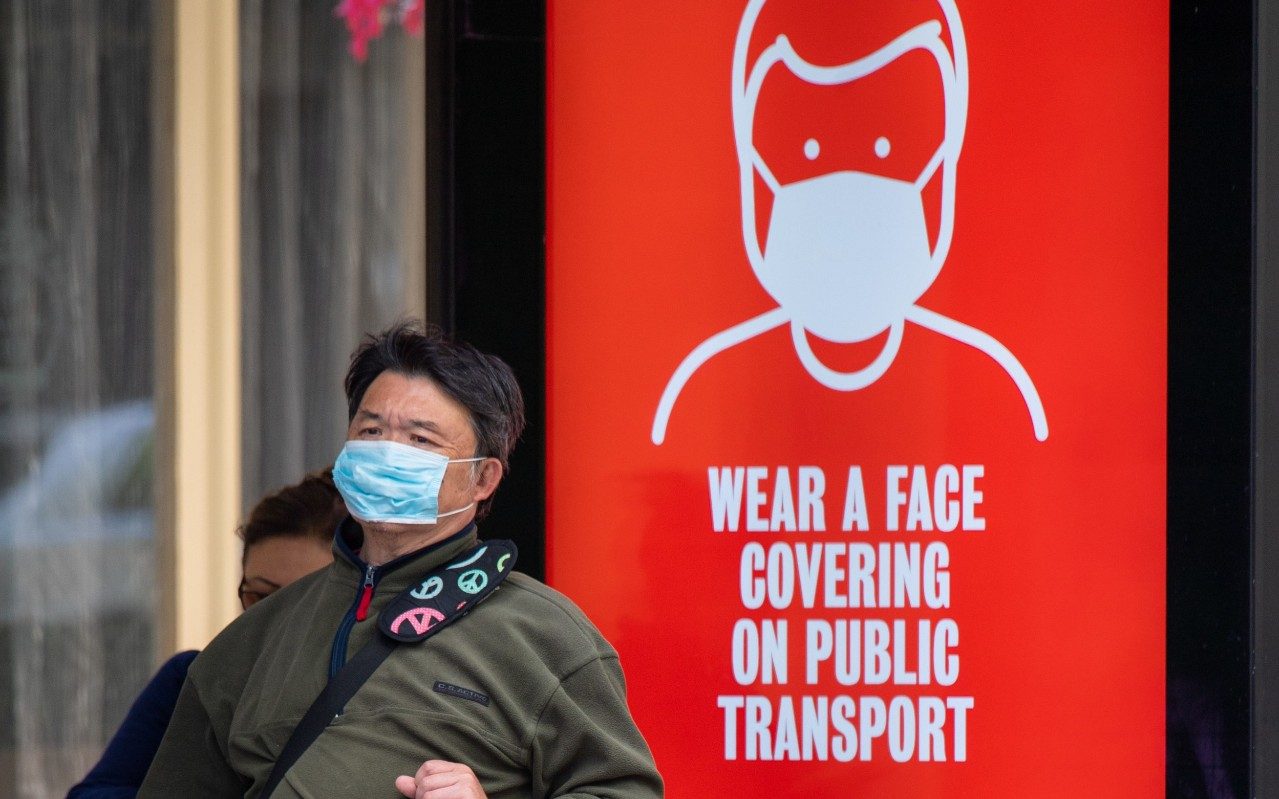 What unites these countries is that they were the worst afflicted by the Sars outbreak. South Korea was badly hit by both Sars and Mers. “The Asian countries which responded to Sars and Mers were rapidly on top of this from January,” says Prof Heymann.

“They immediately began contact tracing, isolating and controlling the outbreak. And they’re using [those tactics] now instead of the general lockdown procedure. It’s an entirely different approach based on epidemiology.”

No need to sing about the latter measure: choirs show that crowded rooms with spit flying about are this virus’s ideal habitat. One group in the US suffered an 87 per cent infection rate after a rehearsal in March. Packed dorm rooms for migrant workers also prove the point, and have today made Singapore the exception to the protective Sars legacy in Asia.

Canada is the other outlier among Sars veterans. It was hit badly in 2003, with 43 deaths. Yet today it is still suffering more than 800 new coronavirus infections a day. According to a report in The Lancet, while many improvements were made to Canada’s health system after 2003, the “epidemic surveillance system” to track outbreaks – demanded by a post-Sars enquiry – was not among them.

This year, then, the world fell into two categories: those whose experience of Sars told them transmission could be interrupted by tracing and local quarantine; and those with no experience of coronaviruses, using influenza models, which didn’t understand that transmission could be interrupted and so, according to Prof Heymann, were saying: “The only way to deal with this is mitigation.”

It is the speed of nations’ switch from the latter mindset to the former which has had perhaps the most telling effect on their situation now.

Sars did not end by some miracle in July 2003, says Prof Heymann. It ended because affected countries followed a time-consuming playbook: “Actively identifying cases, isolating them and then doing contact tracing and making sure that the contacts were self-quarantined if they became sick, were tested and isolated themselves.”

This year, he says, Germany “continued that in Europe, as did Switzerland and some of the other countries that are now way ahead. But Asia did it from the very beginning.”

Such tracing is incredibly demanding, but effective. Some 40 days into their respective Covid-19 epidemics, Germany had more new cases than Britain. Today, there are just 430 new cases per day among its 83 million population.