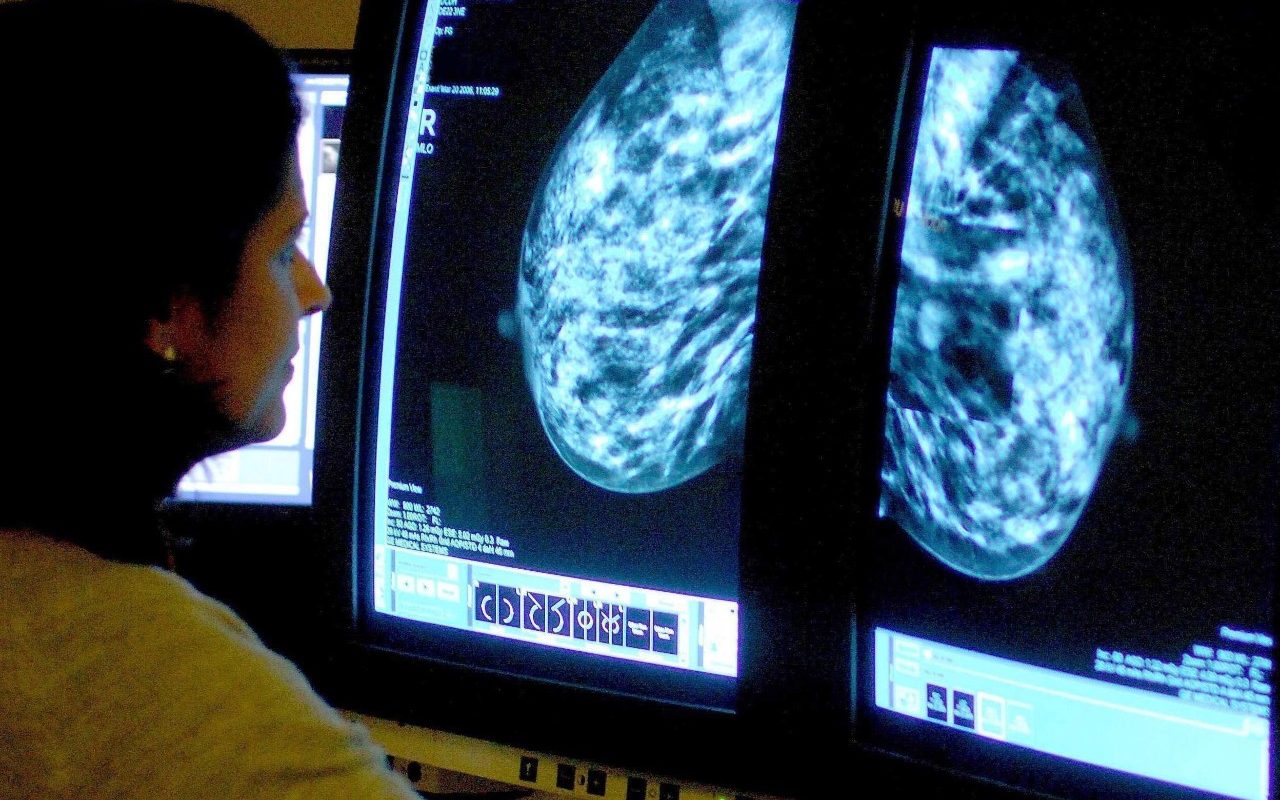 Covid-19 has “wreaked havoc” on cancer services, experts have said, as new data reveals referrals fell to their lowest ever levels in the first full month of lockdown,

NHS figures show that numbers more than halved between March and April.

The statistics also revealed that the proportion of patients seen by a cancer specialist within two weeks after an urgent GP referral is at its lowest level since records began.

Experts said the data illustrates the “devastating” impact the coronavirus outbreak is having on cancer patients.

The proportion of patients seen within target waiting times are down on every NHS England criteria, and the health service is now failing to meet targets on six of its nine key measures.

Lynda Thomas, Chief Executive at Macmillan Cancer Support, said: The pandemic has wreaked havoc on cancer care, with 2,500 fewer people starting vital treatment to save, extend or improve their lives and a staggering 130,000 fewer seeing a specialist for suspected cancer after an urgent GP referral, than we would expect under normal circumstances.

Also published on Thursday were A&E figures for May.

These show that while attendances crept up from their historic low in April, the May tally of 1.3 million were still just under half the numbers seen in May 2019.

Ministers and health leaders have been warning of the indirect cost of the Covid-19 pandemic to people’s health since the middle of April.

It is thought that many patients are staying away from NHS facilities for fear of catching the virus.

In the case of cancer patients, many of whom have weak immune systems due to their treatment, official guidance advises them to weight up the risks of delaying chemotherapy and other treatments with the risks from Covid-19.

The NHS is working to create “Covid-protected” areas for cancer services.

However, experts believe many others stayed  away during the early part of lockdown because they wrongly believe that the NHS was not accepting non-coronavirus patients.

Sarah Woolnough, Cancer Research UK’s executive director of policy and information, said: “It’s devastating to see the impact that Covid-19 is having on cancer patients and these figures show just how much the virus has affected cancer waiting times.

“The dramatic fall in the number of urgent referrals – which is down 60 per cent compared to the same time last year – and the drop in people receiving treatment on time in April is hugely concerning.

“It means that tens of thousands of patients are in a backlog needing vital cancer care.”

Separate figures from NHS England show the number of patients admitted for routine treatment in hospitals in England in April 2020 was 41,121 – a sharp fall of 85 per cent on the equivalent number for April 2019 (280,209).

At the same time, the number of people having to wait more than 18 weeks to start treatment rose to 1.13 million, almost double the number in April 2019 (579,403) and the highest number for any calendar month since January 2008.

NHS England, which published the figures, said the fall was “likely to be a result of the Covid-19 response” – an indication that people have continued to stay away from A&E departments because of the coronavirus outbreak.

The year-on-year drop in A&E attendances of 42 per cent in May compares with a fall of 57 per cent recorded in April.

Dr Nick Scriven, immediate past president of the Society for Acute Medicine, said: “We really do fear for the health service over the remainder of the year given the increasing evidence of the mishandling of the pandemic and as yet scarce sign of any meaningful recovery plan.

“The numbers of patients seeking urgent care has been well below what we would expect for this time of the year, more than 50 per cent of patients are waiting more than six weeks for a diagnostic test and, combined with the postponement of much planned treatment, it is a potent mix.

“This could have significant consequences for both patients and hospitals as we adapt to the pressures of Covid and Covid-free working.”