Cure for coronavirus could be ‘more harmful’ than pandemic, Grant Shapps says as he warns against crashing UK economy 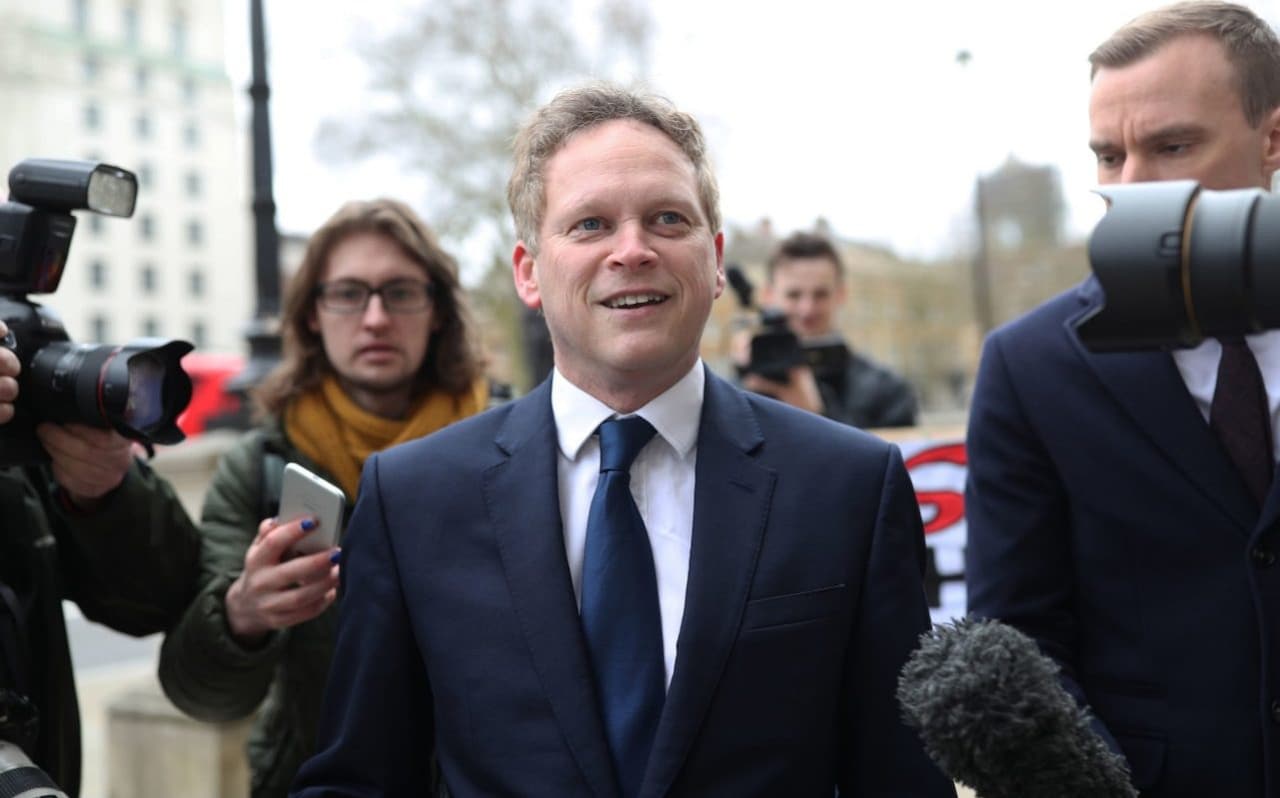 There is no reason why the UK cannot reach German levels of testing, a former director of the World Health Organisation has said, as he suggested that Public Health England had been too slow to use 44 laboratories.

Professor Anthony Costello, who previously served as director of maternal, child and adolescent health at the WHO said it was “perfectly feasible” that the UK could test hundreds of thousands of people daily.

Speaking to BBC Radio 4’s Today programme, Prof Costello said the UK needed both “mass community testing and the blunt instrument of social distancing” if it wanted to exit the national lockdown.

However, he appeared to criticise Public Health England for its approach, stating that it had only allowed non-PHE laboratories to start testing two weeks ago.

“Can we do it? We have 44 molecular virology labs in the UK. if they were doing 400 tests a day we would be up to Germany level of testing, that’s perfectly feasible,” he added.

“Obviously we need to have a lockdown now but we want to get out of that as quickly as we can. Mass testing will be the best way to do that.”

It comes as ministers and PHE face mounting criticism over the failure of the UK to keep pace with other countries which have been crediting with suppressing the spread of the coronavirus through mass testing.