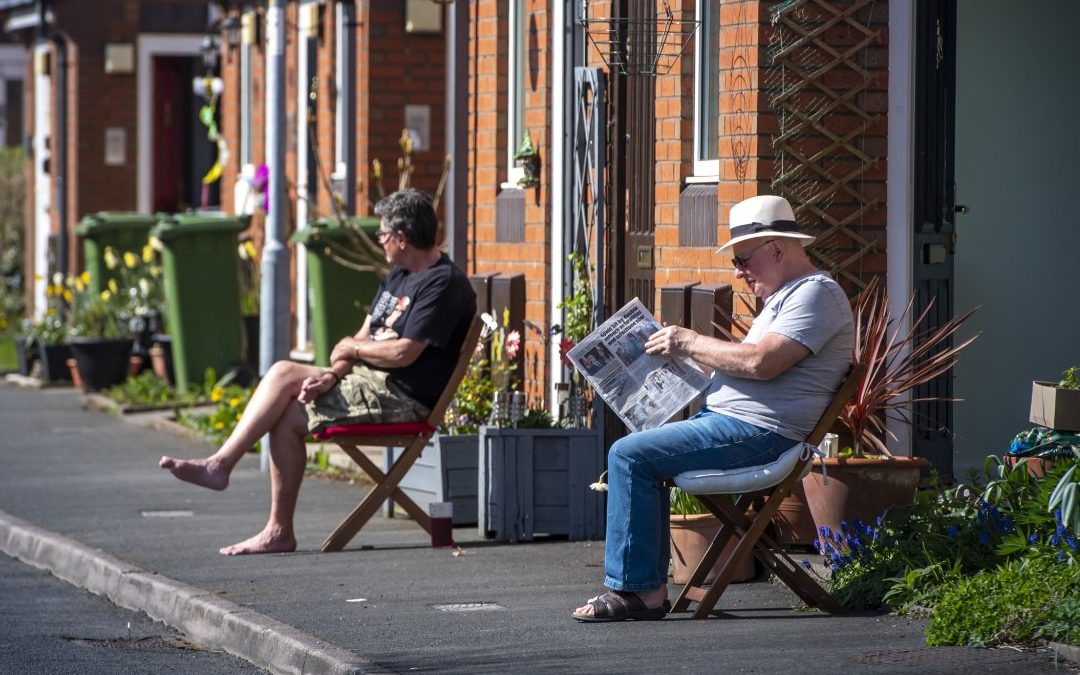 Public compliance with the UK lockdown is better than scientific modellers had dared hope, but it will be weeks before a decision will be taken to lift restrictions, the scientist behind the Government’s modelling has said.

Professor Neil Ferguson, of Imperial College, said the social distancing measures appeared to be working better than expected but added that the rules would not be relaxed until there was far more evidence about how the spread of the virus is being reduced.

“It’s going to be several more weeks before we can definitely say anything about the rate of decline and therefore when these measures can be lifted,” he said.

Prof Ferguson said the very slow progression of the disease meant it would take about three weeks to see the impact of the lockdown on deaths.

While hospital admissions are beginning to plateau, he said it was likely to take “some days” for death numbers to go down, and far longer to assess the rate of decline and for lockdown measures to be reviewed.

On Thursday, health officials warned that death rates may spike two weeks after intensive care cases peak, raising the prospect that lockdown measures could remain in place until the end of May.

Dominic Raab has said the current measures will not be reviewed until the end of next week.

Prof Ferguson on Friday said the nation had been more compliant with the demands made on them than those behind the modelling had expected.

“We made quite conservative assumptions about the level of contact reduction these measures would result in,” he said. “There is some preliminary evidence in terms of contact surveys, in terms of data from companies like Google about how people move, that we have seen even larger reductions in normal behaviour, contact, than we would have dared hope.

“That is good news, but we have still got to see that reflected in case numbers coming down. It is only when we see the case numbers come down and how quickly transmissions have been reduced we can really conclude anything about what happens next, when these measures can be relaxed,” he told Radio Four’s Today programme.

Despite Government worst case scenarios suggesting 80 per cent of the population could become infected, Prof Ferguson said expectations were for a far lower figure.

“We never expected large numbers of the population to be infected,” he said, suggesting a town in Germany with infection rates of 15 per cent was “probably the worst hit” in that country.

The scientist suggested that, when lockdown measures are lifted, it may happen in a targeted way, which could see younger age groups allowed out first.

It follows speculation that reopening of schools would be one of the first measures taken if the lockdown is relaxed.

“Without doubt measures will be targeted, probably by age, by geography, and we will need to introduce – in my view – much larger levels of testing at a community level to be able to really to isolate cases and more effectively identify where transmission is happening,” he said.

On planning on when and how the lockdown can be eased, he said: “Both in the scientific community and in Government itself it is the number one topic and priority, every waking minute.”

Professor Paul Cosford of Public Health England (PHE) said it was “not unreasonable” to expect the lockdown to continue for several weeks.

“If you look at children and schools, we do know that children are a very low risk of complications and the importance of children’s education is paramount,” he said. “I could conceive of circumstances in which some of the restrictions are lifted sooner and some are lifted later.