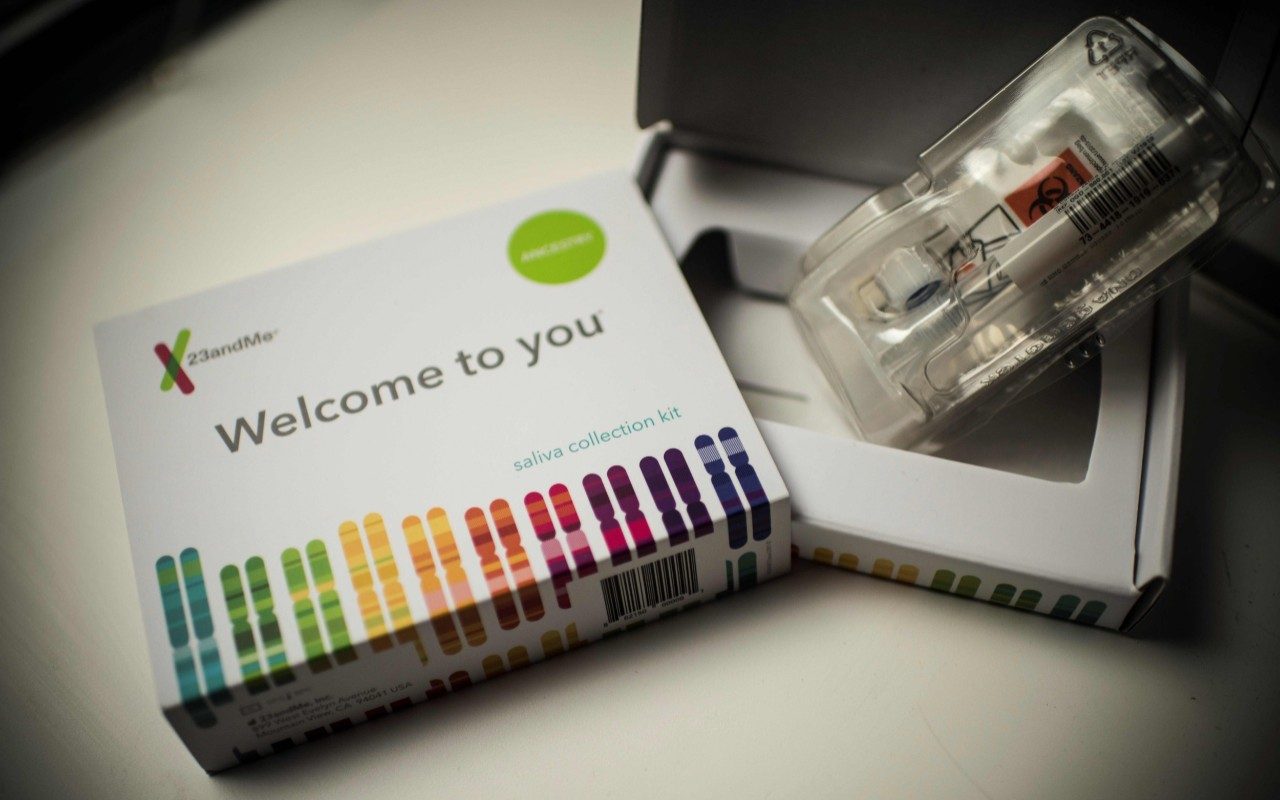 A top DNA testing company has accused foreign countries of wanting to steal its genetic data and said NHS information could also be targeted.

23andMe’s chief security officer David Baker said that rival states such as Communist China are eyeing up his firm as they seek to gain an advantage over the West.

Genetic data belonging to NHS patients is at risk too, he added. This information was moved to a high security military unit in 2018.

Mr Baker said: “I think there are some very interesting technologies that we have. Along with servicing our customers, we are analysing their data to bring drugs to market faster, better and that is quite attractive.

The genetics company sells its kits for £149 in Boots and has collected information from 10 million customers seeking to better understand their health and ancestry.

Mr Baker said that in a previous role at cybersecurity company Okta, he saw Chinese hackers targeting Silicon Valley investors to find the most promising companies in their portfolio, so they could steal confidential information.

Despite these concerns, he said there is no clear evidence a Chinese hacker has ever attempted to break into 23andMe’s database.