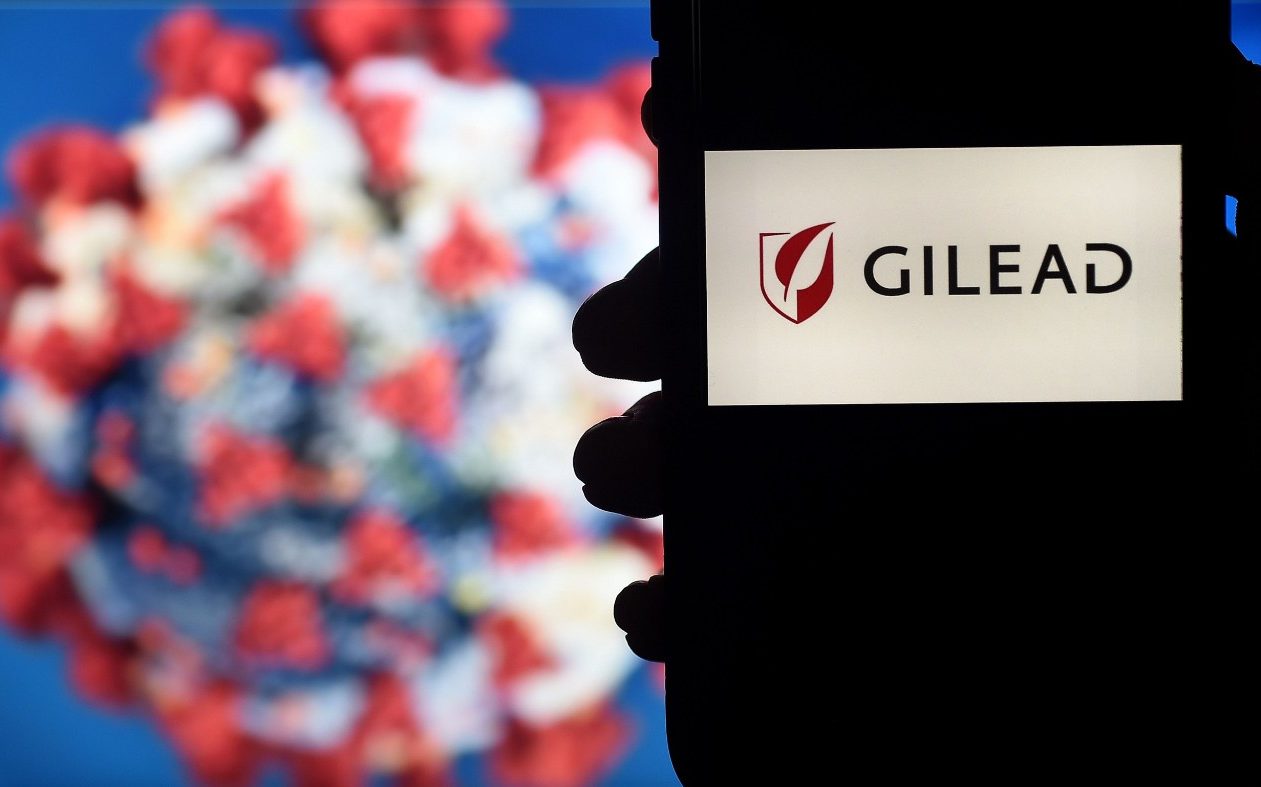 A drug to cure an unknown “Disease X”, which has been in development for more than a decade, is to be trialled on patients with coronavirus.

Pharmaceutical company Gilead began working on remdesivir in the 1990s amid growing concerns that an untreatable global pandemic was looming. On Wednesday, it was announced that the drug will be fast-tracked and trials will begin at 15 centres across the NHS.

Remdesivir is a broad-spectrum antiviral that has been demonstrated in animal models against the Mers and Sars viruses, which are also coronaviruses.

In 2018, the World Health Organisation (WHO) listed “Disease X” on its shortlist of priority diseases to refer to a hypothetical, unknown pathogen that could cause a future pandemic.

Remdesivir works by disrupting the genetic code of a virus to prevent it from replicating. Many viruses reproduce in a similar way, so it is believed the drug will be useful for fighting numerous infections.

The first patients are now being recruited for the trials, and it is hoped that initial results will be clear after 14 days of them receiving the injection. The trials will take place in Liverpool, Greater Manchester, London, Hull, Lancaster, Plymouth, Glasgow and Edinburgh.

“We are now in a position to consider its potential to treat Covid-19 and rapidly progress its development, and these clinical trials will help generate important data on the safety and efficacy of the medication in the coming weeks.”

Trials into remdesivir are also ongoing in the US on patients who became infected on board the Diamond Princess cruise ship.

Commenting on the trials, Dr Stephen Griffin, associate professor of Medical Research at Leeds Institute and chairman of the virus division of the Microbiology Society, said: “Given that a Sars-CoV2 vaccine may require several months to develop and scale up, an effective antiviral therapy has tremendous potential to lessen the severity of Covid-19 in the short to medium term.

“Thus, despite the need for intravenous administration, use of this agent in a hospital setting could have a profound impact upon the ability of healthcare systems to cope with this extraordinary pandemic.”

Professor Graham Cooke, of Imperial College London, added: “Remdesivir is one of the most promising treatments for Covid-19. Although it looks promising in the test tube, we need clinical studies to test whether it meaningfully improves the outcomes of illness for patients.

“Several NHS sites will be taking part in these two international trials, giving patients early access to treatment, alongside other studies comparing the performance of different potential treatments.

“The next few weeks will see a huge amount of trial data emerging which will hopefully help to improve patient outcomes during this current peak in the pandemic.”