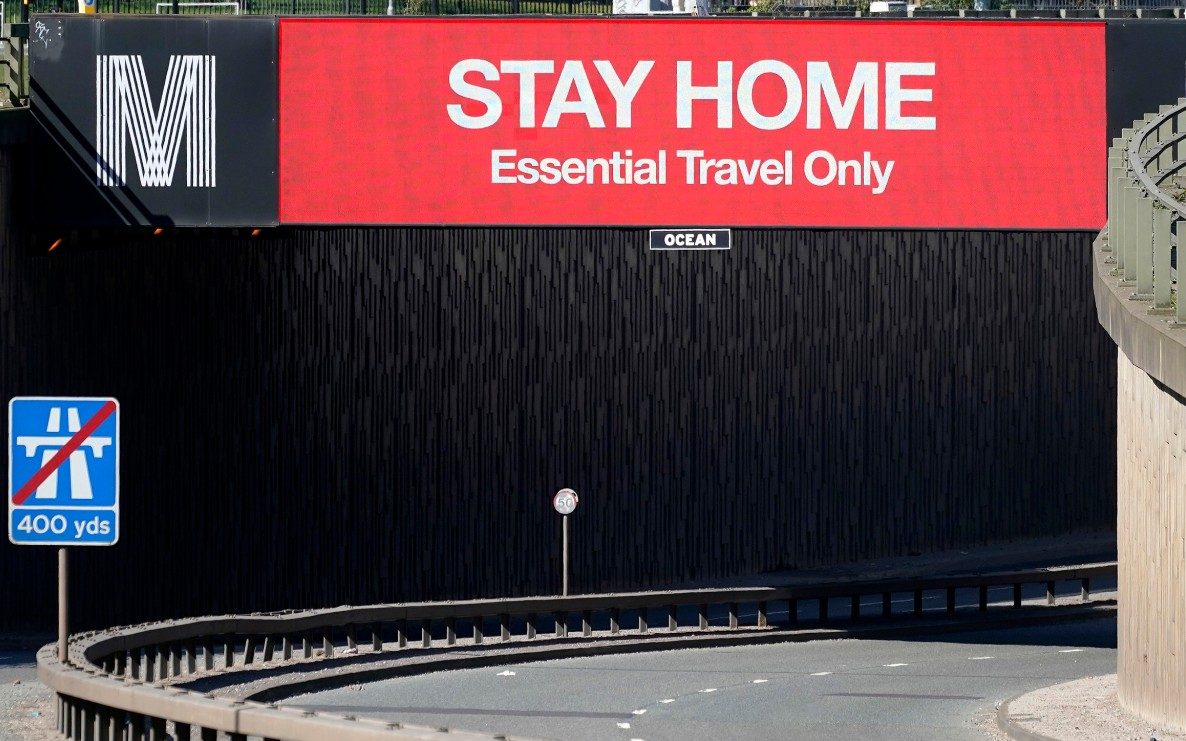 Mr Annan, from Blueskiesresearch.org.uk, said an earlier lockdown would have been shorter and had less economic impact.

In a related blog, he wrote: “Implementing the lockdown one week earlier would have saved about 30,000 lives in the current wave (based on official numbers, which are themselves a substantial underestimate).

“It would also have made for a shorter, cheaper, less damaging lockdown in economic terms.”

Modellers said the calculations showed that even small changes in the timing of interventions could make a significant difference.

Dr Kit Yates, senior lecturer in mathematical biology at the University of Bath, said: “In the early stages of an epidemic, the number of cases is growing exponentially. This means even a small change in the rate of spread or in the timing of interventions can make a big difference a short period of time down the line.

“It is clear that, had we locked down sooner, we would have reduced the spread earlier, limiting the number of cases and consequently the number of deaths.

“The other benefit of locking down earlier would have been bringing cases under control sooner and potentially allowing the release of lockdown sooner.”

The modelling was revealed on Radio 4’s More or Less programme, which highlighted differences in the testing regimes used by different countries earlier in the epidemic, with Germany carrying out 50,000 tests daily at a time when the UK could not even achieve that weekly.

As a result, at the point both countries entered lockdown, Germany had identified around 27,000 cases, when the UK had confirmed just 9,000, researchers said.