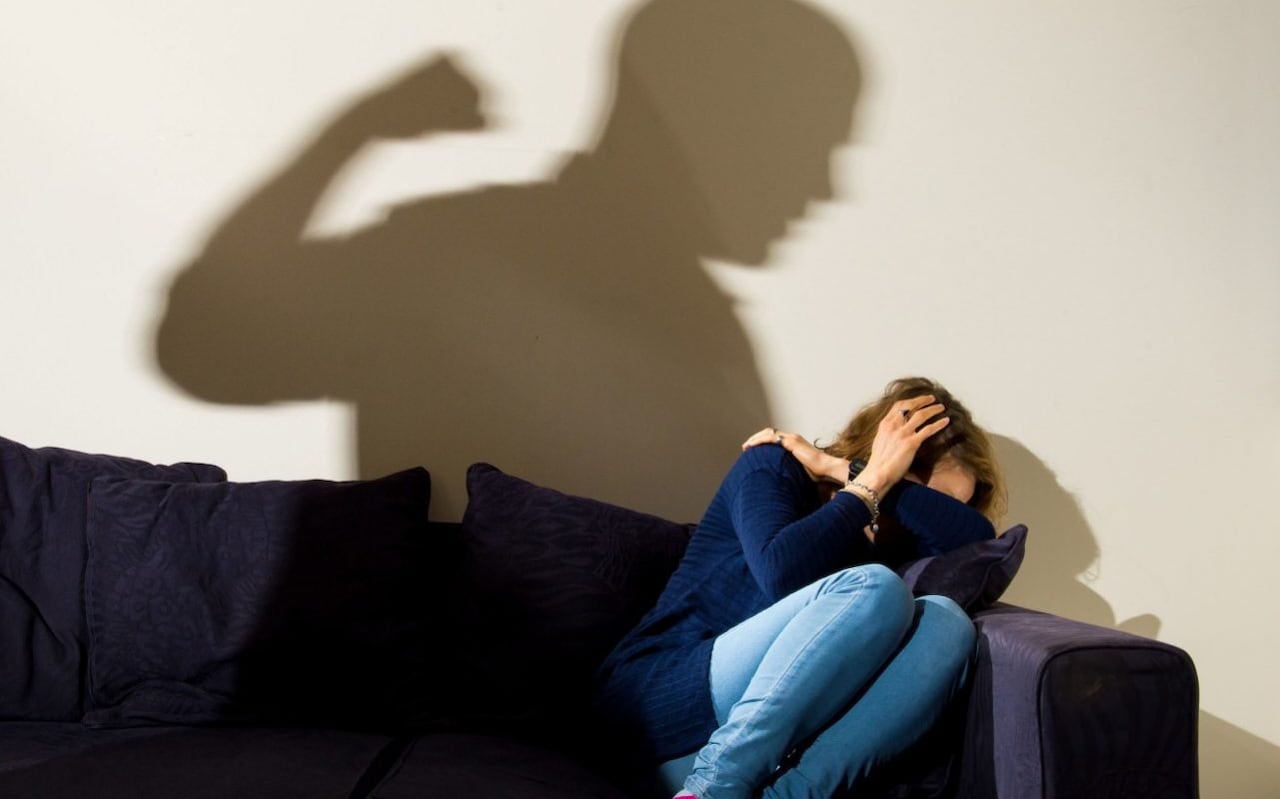 The number of vulnerable children “out of contact” as a result of the lockdown is causing alarm among ministers studying the cost of the measures designed to halt the spread of coronavirus, the Telegraph can disclose.

Ministers fear that the “usual oversight” available to youngsters at risk of abuse is absent, with as many as nine in ten vulnerable children having been kept home from school before the start of the Easter holidays.

The Government ordered the closure of schools three weeks ago, until further notice, as part of its attempts to slow the spread of the virus.

The dramatic effect of the closures is being studied by ministers amid concerns that negative impacts of the lockdown, including rapidly rising unemployment, may ultimately prove more damaging than coronavirus.

Priti Patel, the Home Secretary, announced a campaign to provide support for those at risk of domestic abuse. The initiative, You Are Not Alone, will involve sharing a photographs of a heart drawn onto a palm “to demonstrate how much we care and how much our country cares.” She said  £2 million would be provided to “enhance online support services and the helplines for domestic abuse”.

Separately a YouGov poll for The Food Foundation found that six per cent of surveyed adults, the equivalent of 3m people, live in a household where someone has gone hungry since the lockdown.

Vulnerable pupils who are already monitored by social workers are still able to attend a local school, along with the children of “key workers” in the NHS and industries such as food and transport.

But data reported to the Department for Education is understood to show that, on average, less than half of children who are deemed to be vulnerable attended schools after their closure to the public at large. In some cases the figure is as low as 10 per cent.

A minister said: “There are a significant number of children who are out of contact.

“There was much lower attendance at school than was anticipated – although there was no precedent to forecast.

“But it was very low, to the point that it has actually raised some concern.

“In many areas a very small percentage of vulnerable children are attending school, and so the usual oversight that comes with going to school is lost over quite a large number of children. It was more significant than was expected.”

Anne Longfield, the Children’s Commissioner for England, warned that vulnerable children “can be exposed to a cocktail of secondary risks – lack of food in  the house, cramped living conditions or neglect, domestic violence, substance abuse and parental mental health problems.”

On Saturday the NHS announced that it was expanding a tool used to alert social workers health service staff when children on the radar of local authorities make an unscheduled visit to a hospital or walk-in centre.

Martin Dennys, programme director at NHS Digital, said: “We know that a deeply concerning potential unintended consequence of the current regulations in place to try and keep people at home to save lives is that vulnerable children already at risk of being abused are even more at risk.

“We are working around the clock to extend the crucial information shared through Child Protection Information Sharing to school nurses and health visitors as quickly as possible, to provide what could be a crucial extra layer of information and protection at a time when local arrangements for such data-sharing may be difficult to administer.”