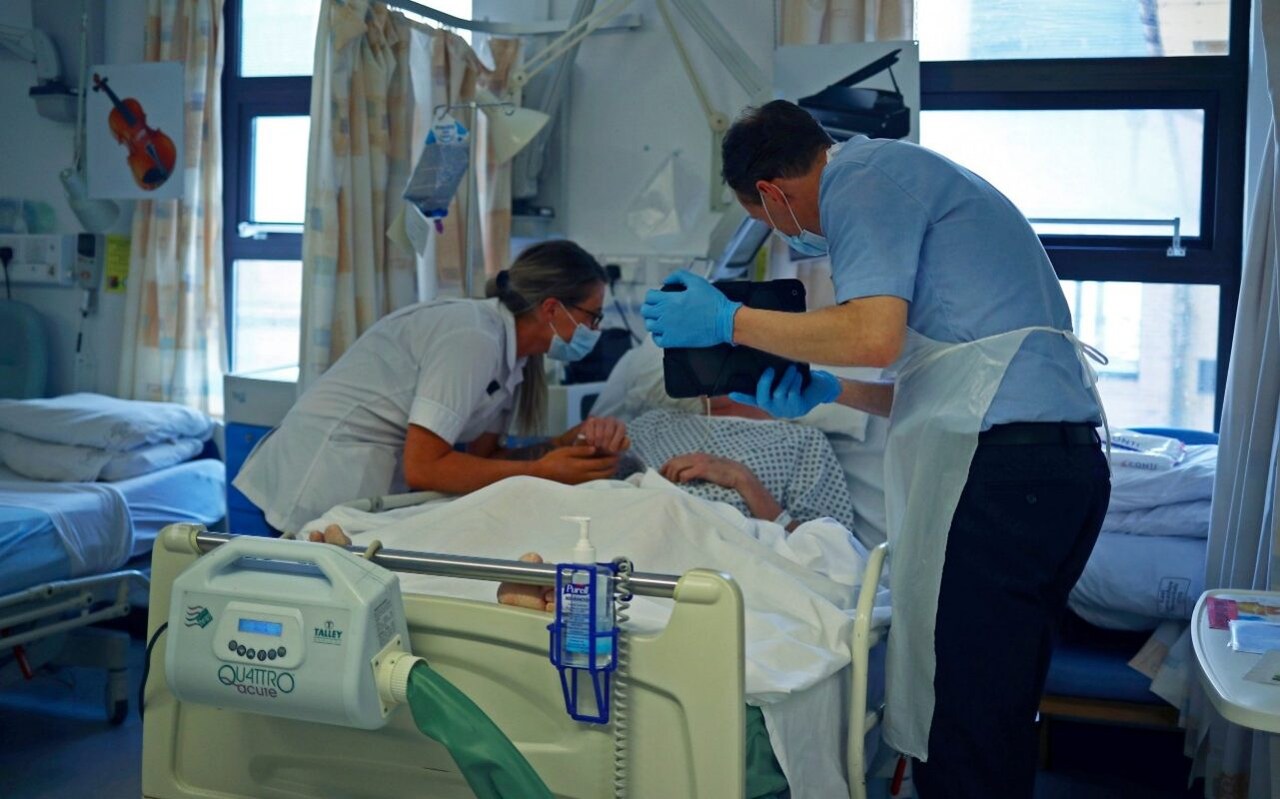 Fever hospitals should be brought back to stop dangerous infections like coronavirus spreading within healthcare settings and the community, experts have said.

Britain used to have more than 600 small fever and isolation hospitals which were largely shut unless there was an epidemic of cholera, typhoid, smallpox or tuberculosis.

But with the eradication of many diseases through vaccines, and the discovery of antibiotics, they were eventually deemed unnecessary and sold or merged with regular hospitals.

However, experts now say that bringing back fever hospitals is essential in an era where new diseases are emerging for which we have no treatments.

Researcher Dr Richard Hobday, who has written widely on the subject of using lessons from the past in healthcare, said: “When dealing with an unknown respiratory virus the Department of Health [and Social Care] should have assumed it was airborne. This can be a confusing term but I think of airborne as meaning it spreads in buildings.’

“Then they should have set up separate fever hospitals for those infected and kept them away from those who are not.

“Whether it is or it isn’t airborne, and putting people carrying the virus in the same buildings as those who are not is a mistake.”