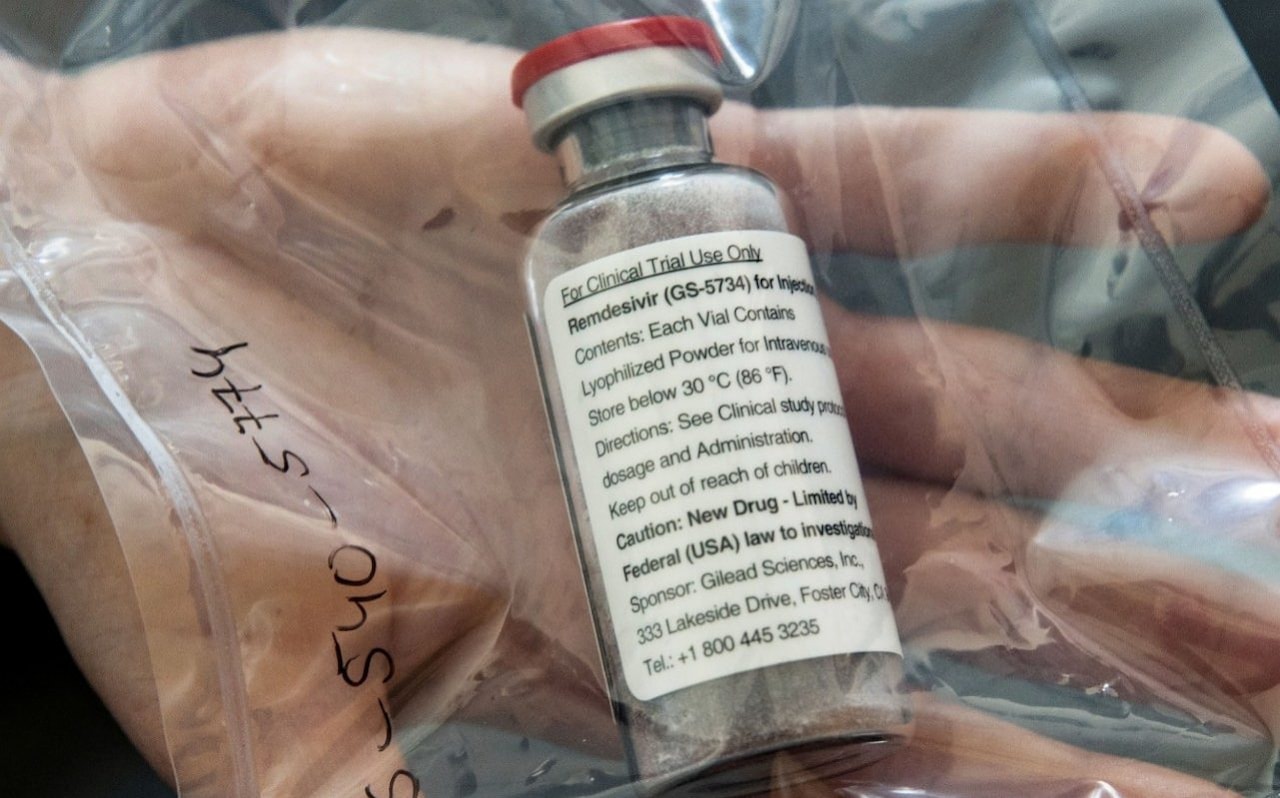 Remdesivir is a broad-spectrum antiviral which was developed by pharmaceutical company Gilead more than a decade ago to cure an unknown “Disease X” amid fears that a global pandemic was looming.

More than a dozen centres across the NHS have been trialling the treatment since April, and the results have been positive.

The drug works by disrupting the genetic code of a virus to prevent it from replicating. Many viruses reproduce in a similar way, so it is hoped the drug will be useful for several different infections.

Until now doctors could not prescribe or use remdesivir outside of trials, but the EAMS scheme aims to give access to promising new unlicensed medicines where there are no other options.

It effectively gives the treatment a form of provisional licence because there are no other drugs which fit the bill. The approval lasts for a year, but can be renewed if it is not ready for a full licence by then.

Dr June Raine, the MHRA chief executive, said: “We are committed to ensuring that patients can have fast access to promising new treatments for Covid-19.

“We will continue to work closely with the Department of Health and Social Care and other healthcare partners on protecting public health in the UK by prioritising our essential work on clinical trials, access to medicines, and the development of vaccines.”

Allocation of the drug will be based on expert clinical advice and will take into consideration the situation in which it is most likely to provide the greatest benefit. However, experts said doctors would still need to use caution when prescribing it because trials were ongoing.

Stephen Evans, professor of pharmacoepidemiology at the London School of Hygiene and Tropical Medicine, said: “The amount of evidence on remdesivir’s efficacy and safety is still limited, and it’s possible it will not become licensed.

“It is also not a recommendation for use, but it does allow clinicians to use the medicine outside one of the ongoing randomised trials without any fear of it being regarded as bad practice.

“It probably works better when given early in the course of the disease. It may well reduce mortality, but the totality of evidence so far is not completely convincing on that – but with more trials being conducted around the world, as well as in the UK, such evidence may be obtained soon.”

Trials of remdesivir and other treatments will continue, and doctors say it is too early to tell whether the drug will become a standard treatment in the long term.

Lord Bethell, the minister for innovation, said: “The latest, expert scientific advice is at the heart of every decision we make, and we will continue to monitor remdesivir’s success in clinical trials across the country to ensure the best results for UK patients.”