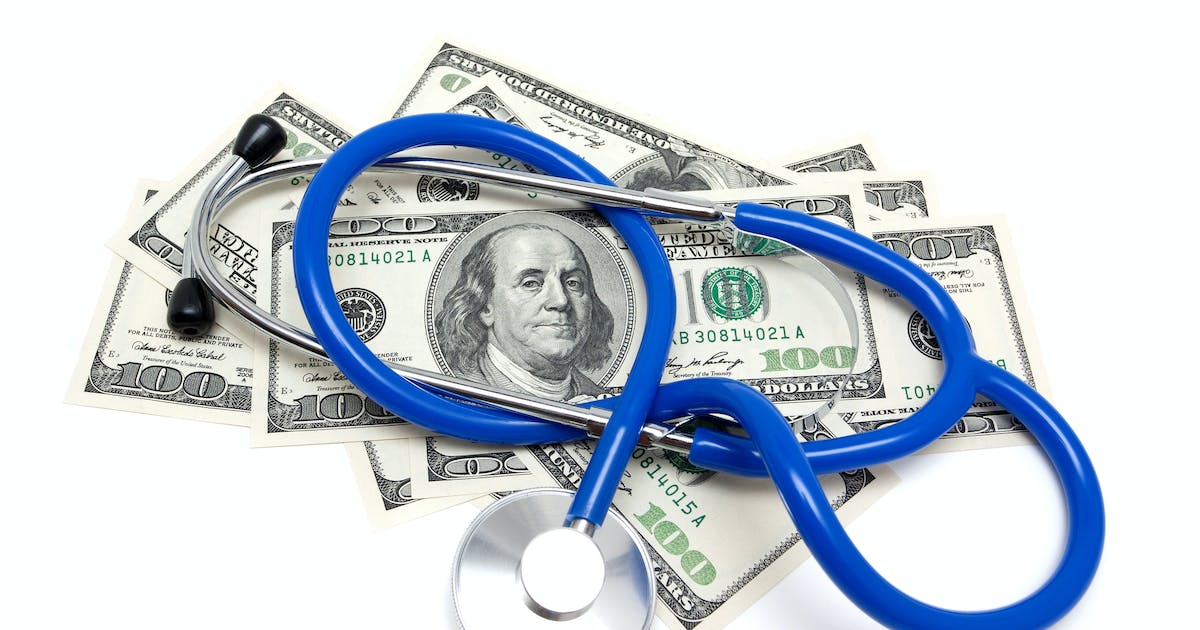 If health insurance is affordable for a family’s breadwinner but not everyone else in the household, that’s a problem.

Illnesses minor and major are a part of life. Throughout the year, even family members in good health will likely need to see a doctor at some point. For kids, it could be for an ear infection or a soccer injury. A spouse might need maternity care.

Coverage for all is vital. That’s why a newly announced fix for the Affordable Care Act’s “family glitch” is overdue but nevertheless welcome. It will help ensure that a whole family has health insurance, not just the person who works outside the home.

The announcement came Tuesday at the White House. Former President Barack Obama joined President Joe Biden to roll out a solution for the estimated 5.1 million Americans in the unfortunate coverage gap created by a flaw in the landmark health law.

The Affordable Care Act (ACA) was enacted in 2010. One of its key components: providing financial assistance to those who buy health insurance on their own, meaning they don’t get it through an employer or a public program such as Medicare — the federal health insurance program that typically serves senior citizens.

ACA subsidies act as an instant discount on the premiums consumers pay for health insurance, sometimes shaving hundreds of dollars off these monthly costs. But the aid is available only to those who meet eligibility guidelines. Having access to an “affordable” plan through an employer is a disqualifier.

The problem, especially for working families, is that the law weighs affordability too narrowly, preventing some who should be eligible for the ACA’s financial assistance from getting it.

The criteria should have considered whether family finances can handle a more expensive employer-provided plan that covers both the employee and his/her dependents. Instead, the criteria has been whether the household budget can manage a less expensive employee-only policy.

The cost difference between an individual and family plan can be substantial. “In 2021, average premiums for employee-only coverage were $7,739, compared to $22,221 for family coverage,” according to a Health Affairs journal article.

If a family can’t afford an employer plan covering everyone, it shouldn’t mean that some members go without coverage. Instead, they should be able to tap into another option: online marketplaces such as MNsure where consumers who buy insurance on their own can access the ACA’s financial assistance.

The family glitch blocked families from doing this for too many years. A Kaiser Family Foundation analysis looked at who is caught in this affordability gap. “A majority of them are children,” according to an analysis. “Among adults, women are more likely to fall into the glitch than men.”

Biden plans to fix the family glitch through the administrative branch’s rule-making authority. Ideally, such a remedy would have been employed long before now. But the political will was in serious deficit when Republican congressional majorities threatened the ACA’s very existence. Cost — about $4.5 billion a year — hindered support, as well.

Minnesota merits praise for leading the way on fixing the family glitch. In 2021, it became the first state to act when legislators passed a partial fix to begin in 2023. The measure would help many families in the glitch gap, but not all. Still, it is an important step forward, with innovative leadership on this issue by Rep. Jennifer Schultz, DFL-Duluth.

Lynn Blewett, a University of Minnesota School of Public Health policy expert, lauded the state and federal glitch fixes. The ACA isn’t the first law to need refinements and it won’t be the last. “The time is now to fix stray ends, and this clearly is one of them,” she said.