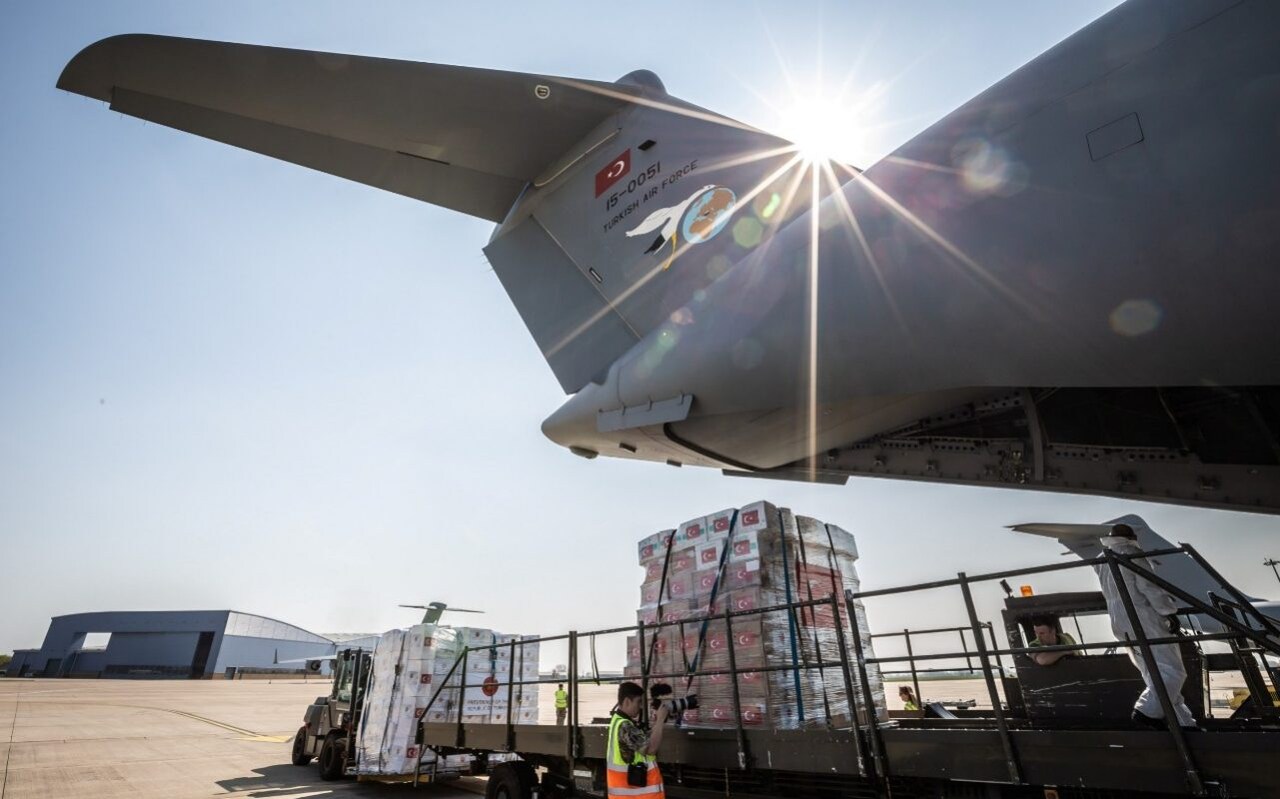 The delay highlights the increasingly acute global shortage of fluid-repellent gowns, which in the UK are required for staff conducting the most high-risk “aerosol-producing” procedures, such as fitting patients on to ventilators.

However, the importance of the shipment also highlights the government’s preparedness for the outbreak, which is attracting severe criticism.

On Sunday it emerged that in February UK officials authorised the shipment of 266,000 items of PPE equipment to China, including 35,000 gowns.

Michael Gove, Chancellor of the Duchy of Lancaster, said the supplies had not been taken from the government’s “pandemic stock”.

It came as the British Medical Association said half of its members were suffering from burnout, depression or anxiety, caused in part by fear of catching the virus due to shortages of protective kit.

Dr Nagpaul, the body’s chairman, said: “For doctors and healthcare staff working on the front line now and in the coming days, the announcement that the expected arrival of PPE from Turkey has been delayed for an indefinite time is extremely concerning.

“Given the Health Secretary’s warning of the possibility of full-sleeved gowns running out altogether in some hospitals this weekend, doctors were banking on the Government’s announcement of imminent extra supplies of PPE from overseas. Healthcare workers desperately need proper and effective protection now – by whatever means possible.

“Far too many doctors are already placing themselves at considerable risk by simply doing their job of caring for patients, as a recent survey by the BMA worryingly found that significant numbers are still without the equipment they need.”