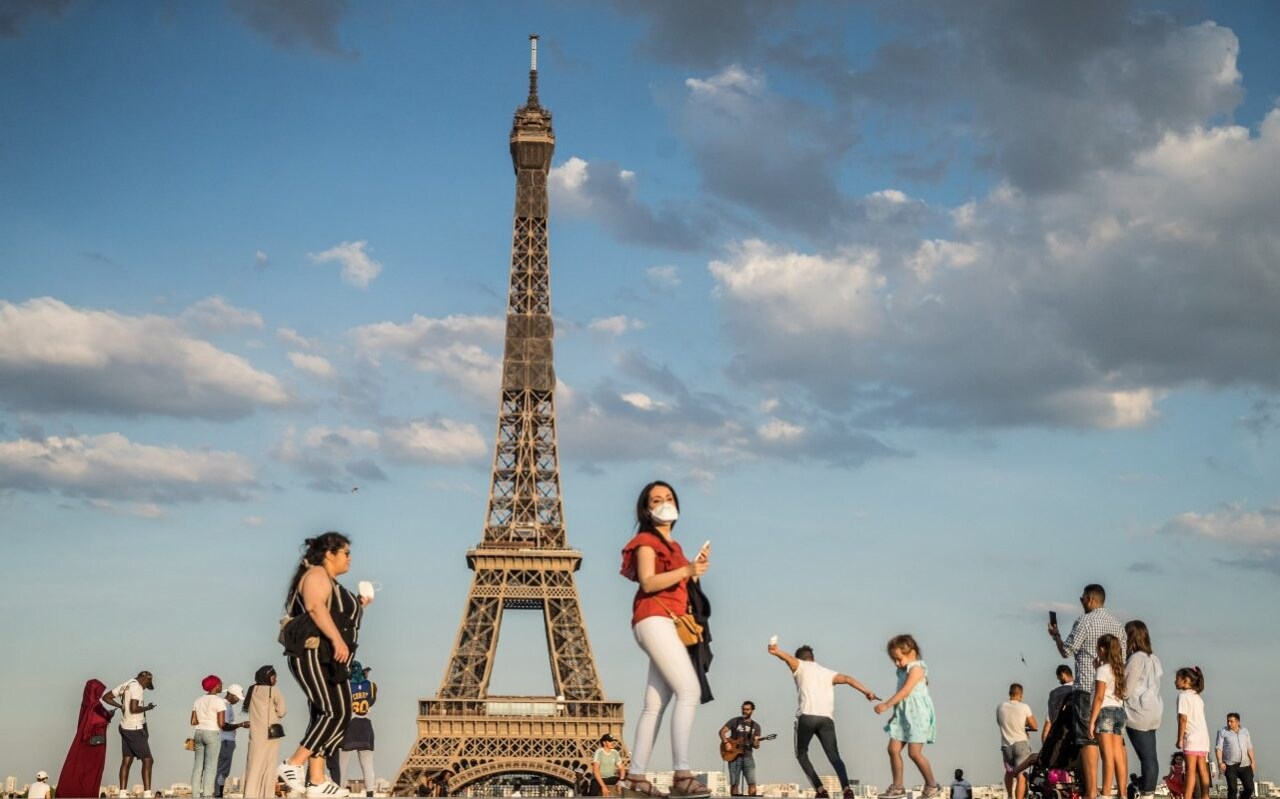 France’s scientific council has listed four possible scenarios the country faces with the epidemic in the coming months.

In the best-case scenario, the virus will disappear or remain at very low levels. Failing that, a second critical cluster could appear, as in eastern France at the start of the epidemic.

A third scenario sees a slow deterioration of the general situation in autumn with more hospitalisations. In the worst-case scenario, France returns to a “critical deterioration” of infections and hospital pressure.

De Delfraissy said there was a 50 per cent chance of a second wave this autumn but added that, even in the worst case, the country would not return to a blanket nationwide lockdown.

He told Le Parisien: “The scientific council, what we are saying is: whatever happens, we will not be able to rerun a blanket lockdown in France. The first time it was essential, we had no choice, but the price we have to pay is too high.

“The population would certainly not accept it, the economic consequences would be major and, even from a health point of view, this is not desirable – do not forget that, apart from Covid, there were all the other patients who had delays in diagnosis during this period.”

He added, however, that some areas could see the return of local lockdown measures if they showed a cluster of cases, saying: “I am firmly convinced that if it starts up again, it will start up again in the Paris region.”

While the virus has not disappeared, he said it was now under control thanks to the targeted testing and tracing strategy now in place but also to the virus itself.

“It is visibly less likely to circulate when temperatures rise. Barring exceptional events, the situation is under control for the next few weeks and even the summer months,” he said.