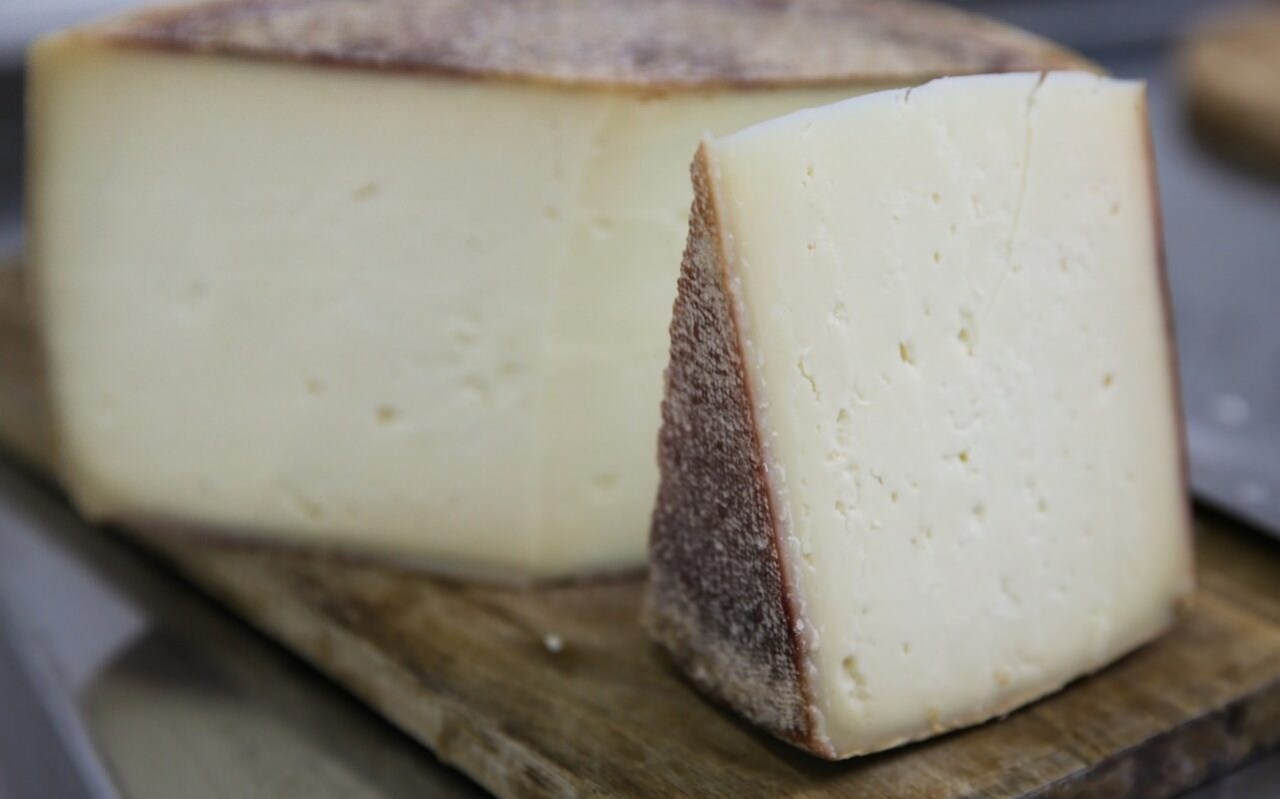 Full fat milk, cheese and yoghurt have a greater impact in reducing the risk of metabolic syndrome (MetS) – a combination of diabetes, high blood pressure and obesity – compared to low fat counterparts, according to the study.

Around one in three adults in the UK aged 50 or older is affected by MetS, which is associated with greater risk of coronary heart disease, stroke and other conditions involving blood vessels.

The team of researchers at McMaster University in Canada looked at data from the Prospective Urban Rural Epidemiology (PURE) study involving more than 140,000 people from 21 countries who were followed for an average of nine years.

Participants, all aged between 35 and 70, filled out questionnaires to assess their dietary intake over a period of 12 months.

The research found that two daily dairy servings was associated with a 24 per cent lower risk of MetS when compared with no daily dairy intake.

The risk dropped to 28 per cent when only full fat dairy products were consumed, the researchers said, while eating only low fat dairy was not associated with a lower prevalence of MetS.

While the research was an observational study which could not prove causation, previous studies have found that milk products help in weight management thus reducing the risk of developing MetS.

A 2017 study published on Dairy Nutrition found that calcium, vitamin D and magnesium may reduce the risk of type 2 diabetes through their role in modulating insulin resistance, pancreatic beta-cell function and inflammation.

Writing in the journal BMJ Open Diabetes Research & Care, the researchers of the 2020 study noted: “Higher intake of whole fat (but not low fat) dairy was associated with a lower prevalence of MetS and most of its component factors, and with a lower incidence of hypertension and diabetes.”

In the research study, butter and cream were assessed separately as these are not commonly eaten in some of the countries involved – which included Argentina, Canada and Sweden.

The standard serving size for a glass of milk or a cup of yogurt was 244g, one slice of cheese was 15g and a teaspoon of butter was 5g.

The researchers point out their study is observational and needs to be evaluated in large randomised trials.

The researchers wrote: “If our findings are confirmed in sufficiently large and long term trials, then increasing dairy consumption may represent a feasible and low cost approach to reducing (metabolic syndrome), hypertension, diabetes, and ultimately cardiovascular disease events worldwide.”

The research follows a 2018 study review led by the University of Cambridge which also found that people who consumed fat-rich dairy were less likely than those who did not to be diagnosed with type 2 diabetes.