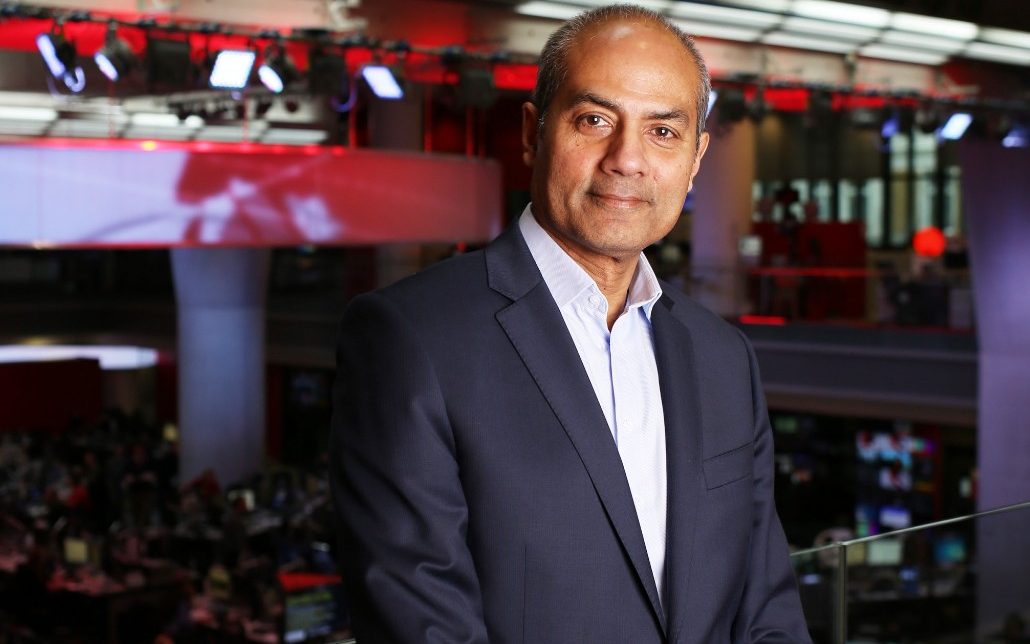 BBC newsreader George Alagiah has tested positive for coronavirus, but striking a defiant tone he said: “If I can live with cancer, I can certainly live with Covid-19.”

The broadcaster, 64, who has been battling stage-four bowel cancer since 2014, underwent a series of tests after developing a temperature two weeks ago. He is currently receiving chemotherapy and said he was almost relieved to discover his fever was a symptom of the virus and not indicative that his treatment was failing.

“My first reaction was if that was it then I’ve got away with it,” he told colleague Sophie Raworth on BBC News.

Mr Alagiah said he believes his six years living with cancer has given him an edge in battling the virus.

He said: “I don’t want to trivialise because I seem to have had a mild dose, but actually, the very fact that we (cancer patients) are living with cancer I think gives us an edge.

“We’ve confronted those difficult, dark moments in our life.

“And in some ways, I think that we, those of us living with cancer, are stronger because we kind of know what it is like to go into something where the outcomes are uncertain.

“And I certainly feel that having had that experience, in my case six years as a cancer patient, I went into this feeling actually quite strong”.

Earlier in March, the presenter announced he would temporarily cease broadcasting live from the BBC studios following advice from his doctors.

“She’s been through it a little bit and it’s kind of lasted a bit longer,” the presenter said.

“There doesn’t seem to be any rhyme or reason for how this plays out in individuals.”

He died in hospital after being diagnosed with coronavirus, his agent confirmed. His wife was unable to see him as she herself was quarantined in Australia.

Mr Rosen, the We’re Going on a Bear Hunt author and former Children’s Laureate, is “very poorly at the moment” but is alert and stable, his family said, after he spent a night in an intensive care unit.

The actress said she had a private diagnosis and has donated tests to friends working for the NHS.